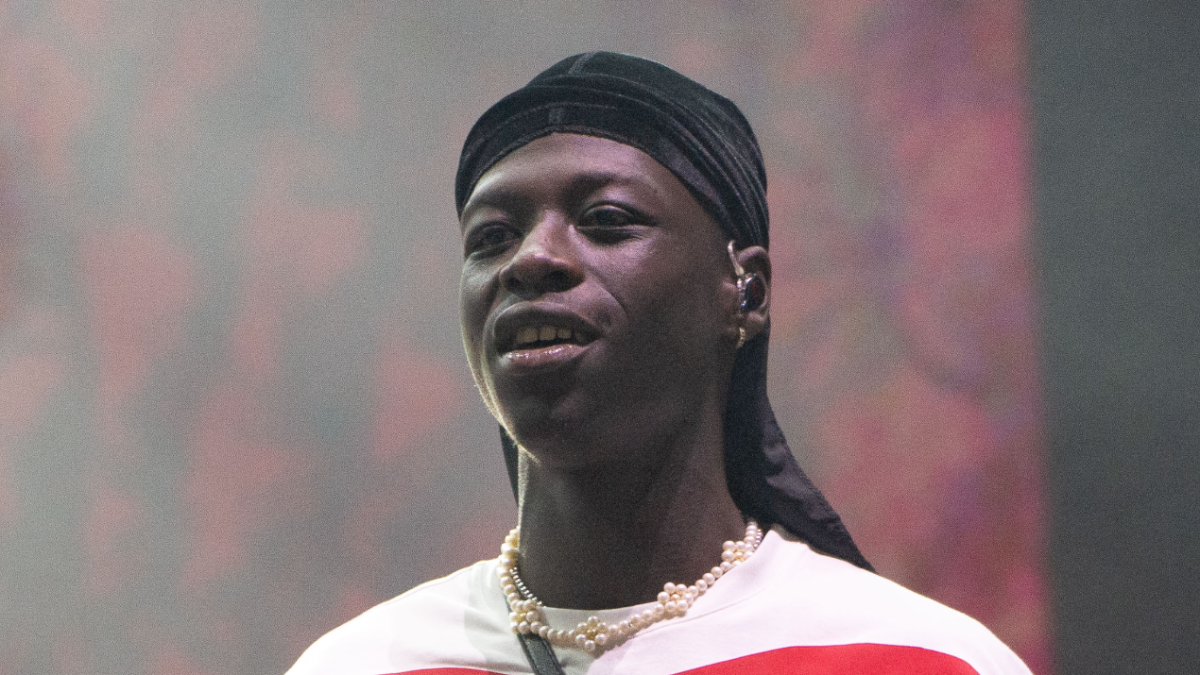 Pa Salieu, a rapper out of the United Kingdom, has been sentenced to 33 months in prison for his role in a nightclub fight that left one person in the hospital.

According to BBC News, the award-winning rapper was convicted of violent disorder and possessing a bottle as an offensive weapon in the 2018 incident. Salieu was one of nine men charged in connection to the fight, but he was cleared of a second count of violent disorder.

Prosecutors claimed Salieu participated in the fight that occurred outside a nightclub in his hometown of Coventry, after his friend Fidel “AP” Glasgow — grandson of the Specials singer Neville Staple — was stabbed to death. During the fight, Salieu reportedly used a bottle and a tree branch to attack a 23-year-old man, who later spent 10 days in the hospital undergoing what the prosecution described as “immediate, extensive surgery.” The man has since recovered.

No one has been charged with Glasgow’s murder, which police are still investigating. Salieu’s lawyer, Jonathan Woodcock, has asked for a suspended sentence and said there was a “realistic prospect of rehabilitation.”

21 Savage Suggests He’s The Best Rapper From The UK

The rapper had a run-in with the law in the past. The Guardian reports Salieu was handed a suspended sentence in 2015 for possessing a knife. He seemingly got his act together and released his critically-acclaimed debut mixtape, Send Them to Coventry, in 2020.

Salieu was nominated for the Rising Star Award at the 2021 BRITs, as a result of the project. He’s worked with Mura Masa, FKA twigs, Slowthai and more and just released the EP Afrikan Rebel last year. He was also the winner of the prestigious BBC Music Sound of 2021 poll.

In August 2022, Salieu was blocked from performing at the Commonwealth Games closing ceremony after he reportedly “failed a background check”, according to his Instagram post. Salieu said he had already canceled “90% of my shows this year” as the Home Office would not process the paperwork needed for him to travel abroad until the court case related to the nightclub fight was finished.