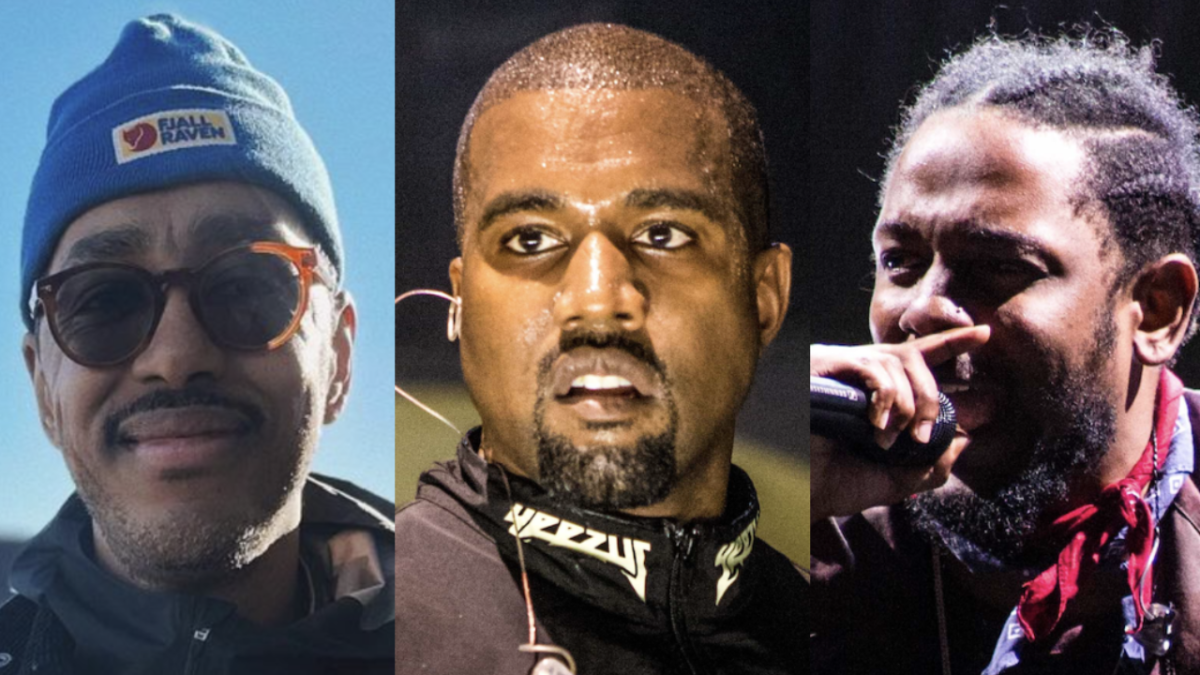 Oddisee has been making albums for nearly two decades, but he’s had a few missed opportunities along the way that didn’t capitalize on.

Oddisee made sure to clarify there was no ill will toward any of the artists, but he just didn’t have the time to make a lot of these A-list collaborations come to fruition.

“Most of the times, it was just unfortunate circumstance of whenever I was asked to produce something for a bigger artist, I was always on tour and I had no time to do it,” he said. “That was pretty much it. Nothing else. I was like, ‘Oh man, I would love to do this but I’m not gonna be home for another six weeks.'”

Listen to Oddisee’s interview below:

The 37-year-old explained how his creative process didn’t align with shopping his beats as well as not having the right personality leading to productive collaborations.

“My personality type — to shop music you have to be a bit more social,” he said. “You need to meet people, you need to go out, you need to network. I’m terrible at doing those things.”

He continued: “I’m very much turned off by a lot of industry events, sitting on the metaphorical black leather couch in the studio. I like to work alone. I don’t really even have the personality type to be social to really shop beats.”

As far as his own music goes, Oddisee released his new album, To What End, last week (January 20) featuring Freeway, C.S. Armstrong, Phonte and more.

The 16-track LP was released via the rapper’s own Outer Note Label.