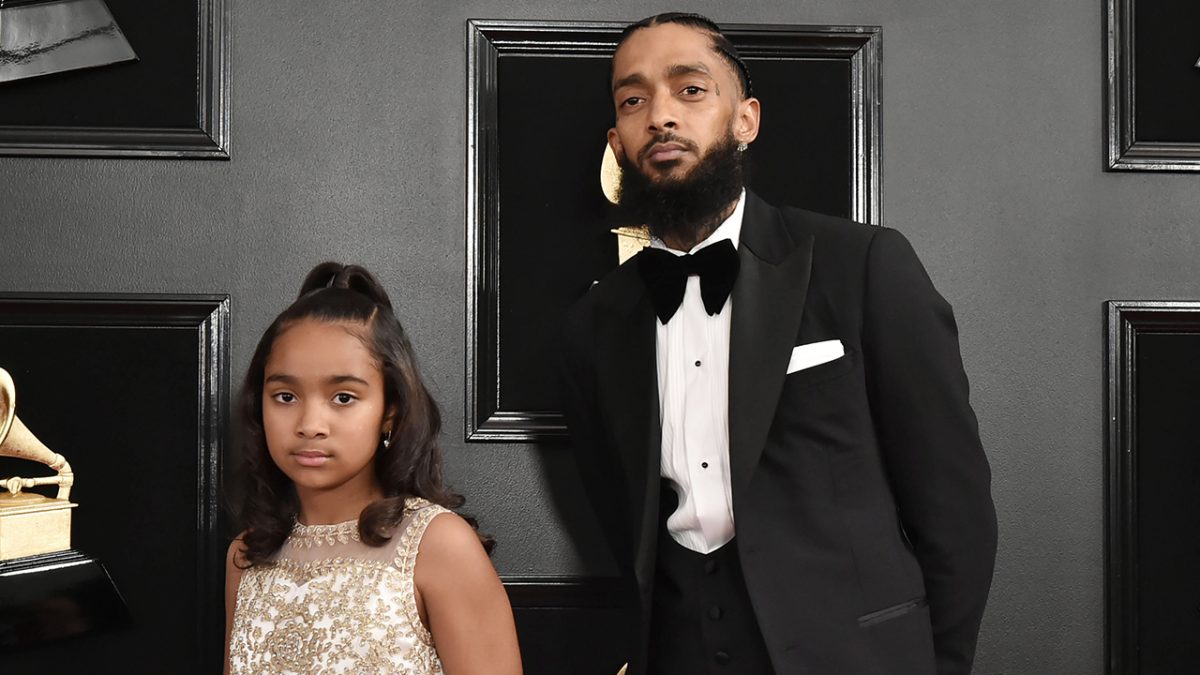 According to RadarOnline, his brother, Sam Asghedom, has filed a third status report as part of Nipsey’s probate case. Asghedom explained that the only delay in closing the court case involves Nipsey’s ex, Tanisha Foster.

He said guardianship of 13-year-old Emani is still pending after his family went to court and obtained guardianship of Nipsey Hussle’s daughter in 2019, accusing Foster of not being a fit parent.

Earlier in 2022, Tanisha Foster filed legal documents for full custody of her daughter.

She claimed she only agreed to the arrangement due to her “own financial limitations; her desire to maintain the standard of living and family contact the minor had experienced with the paternal family prior to her father’s death; and upon the verbal assurances that each of them would act in the best interests of Emani.”

But after agreeing the deal, she claimed Nipsey’s family started “using their financial position and influence to disregard their priorities by controlling the desires of Emani and Tanisha by withholding financial assistance and reducing visitation.”

Foster asked the court for custody and for a “neutral experience financial planner” to be hired to manage Emani’s inheritance. Emani is one of two beneficiaries of Nipsey’s estate set to receive around $2 million each. The other is his son, Kross, whose mother is Lauren London.

“There are no circumstances or events in my life that would disqualify me for regaining my exclusive role as Emani’s parent,” she wrote. “There is no longer any need for guardianship. Emani routinely asks me when are she and I going to be able to live together. She longs to be with me as her mother. I am begging the court to terminate the existing guardianship.”

Following Nipsey Hussle’s death in March 2019, Asghedom was appointed by the court to be the administrator of his estate and has been handling matters such as paying off debts, distributing funds and approving deals.