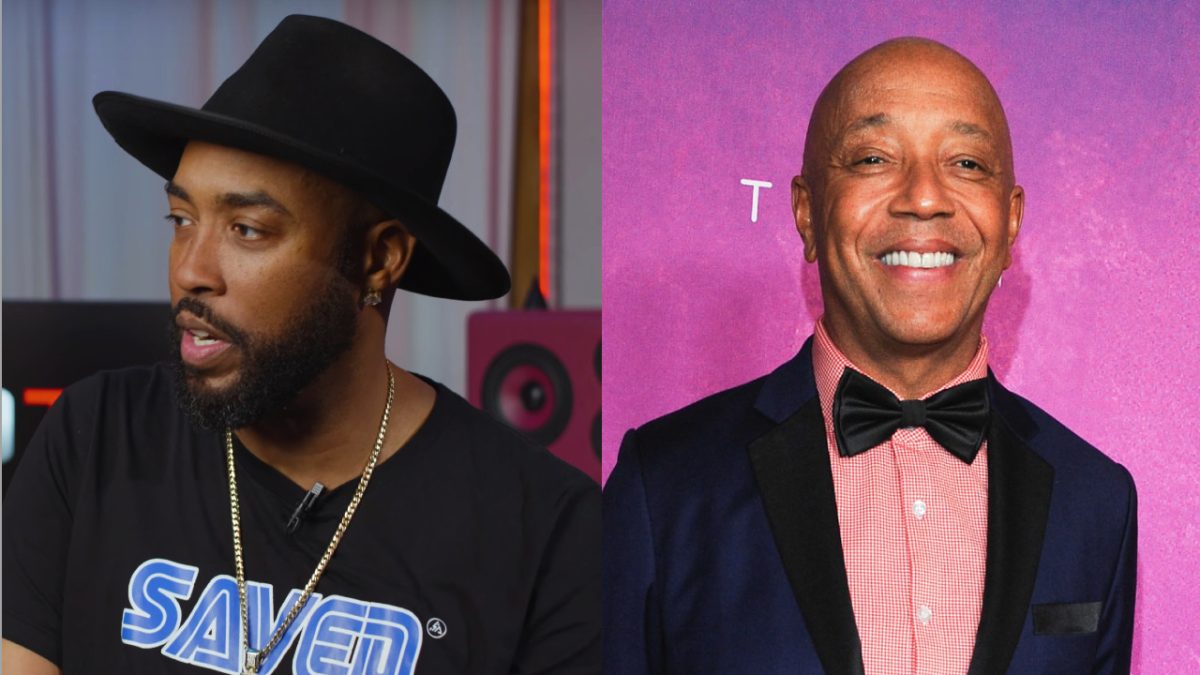 Montell Jordan has revealed he had quite the experience when first meeting with Russell Simmons to discuss him signing with Def Jam Recordings.

In a sit-down with Vlad TV published on Thursday (December 1), the “This Is How We Do It” singer described a long night that started with a solo meal at the Time Cafe among the likes of Warren G and Chris Rock. He was eventually invited upstairs to Simmons’ penthouse – where he failed to be directly acknowledged by the music executive.

“He doesn’t say anything to me, bro. It’s super awkward,” Montell said, noting that Russ just kept himself busy on a call while walking on a treadmill. “Then all of a sudden Rev Run walks in! He sits down on the couch and he’s like, ‘Wassup?’ … Russell across the room says, ‘That’s my rap singer!’ I’m not signed to a deal or nothing, bro. Russell was paying no attention to me and he [says that].”

The Run-DMC star later leaves and LL Cool J makes an appearance, and eventually Russell extends an invite to the movies – where he didn’t sit next to Montell. Instead, he sat in front of him and was joined by a man named “Dre.” The pair “giggled like school girls” throughout the duration of the film, leaving an incredulous Montell, who couldn’t believe no one said anything.

The night ended at a strip club where, once again, Russell didn’t acknowledge him. On the way there, however, he’d made Montell sing for Dre in the car, who told Russ, “I’d sign him.” Upon recanting the story to his girlfriend later, she put two-and-two together for her clueless boyfriend: he was with a major Hip Hop executive, the late Andre Harrell.

“Before Andre would ever sign a Hip Hop artist, he would take him to Russell,” Montell revealed. “And Russell would be like, ‘Yeah, I would do it.’ Or going into the R&B space, Russell wouldn’t sign without Andre giving the nod of approval.”

A few years back, Montell revealed that after signing the deal in 1995, Russell was actually reluctant to release what would go on to be the singer’s breakout hit and the label’s first No. 1, “This Is How We Do It.”

“Everybody said, ‘He’s a new artist.’ All the DJs are gravitating to ‘This Is How We Do It.’” he recalled. “And we all kinda agreed that ‘This Is How We Do It’ was our best choice. It was Def Jam’s first No. 1. But it did overshadow all the other songs we tried to release off that album.”