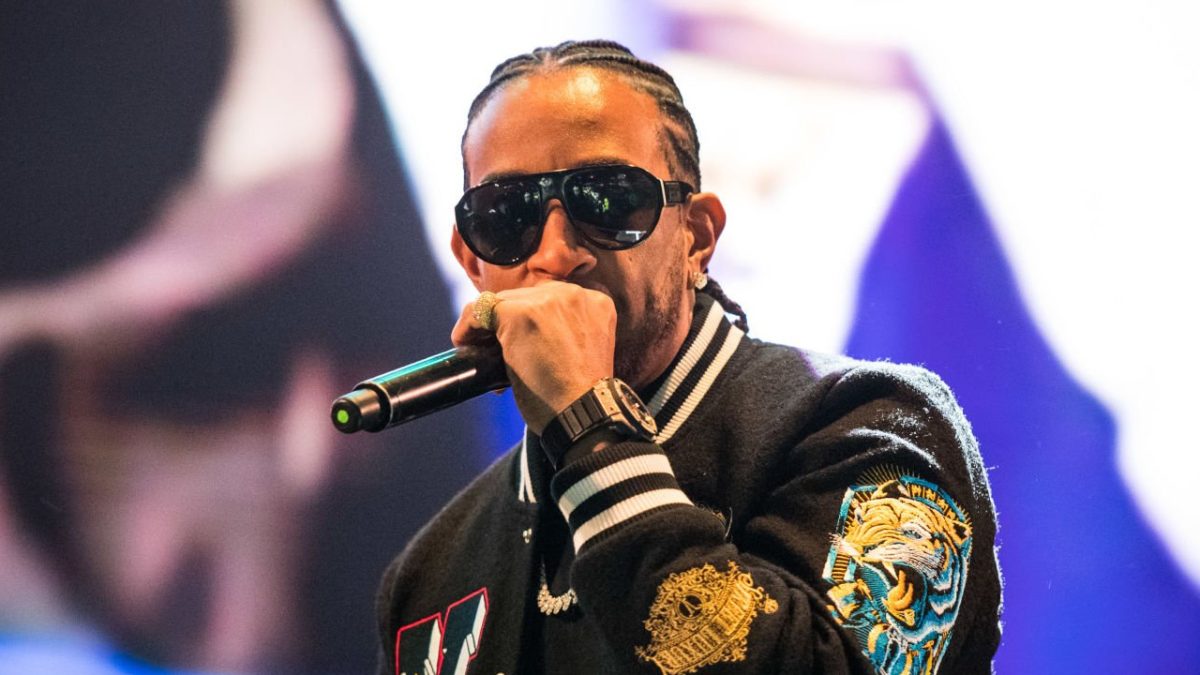 Ludacris believes he had the best verse on Nas’ “Made You Look (Remix)” — and has reminded fans exactly why.

The Atlanta rap legend posted a video on social media on Tuesday (January 24) after catching win of fans debating about who came on top on the heavyweight collaboration between him, Nas and fellow guest MC Jadakiss.

Luda sought to end the argument once and for all by reciting his show-stealing rhymes word for word in an effort to jog the memory of those who may be sleeping on his contribution to the track.

“Man, I picked up my phone today and saw that the Luda fans chose violence and I’m loving every minute of it. So let’s add to the debate online about the ‘Made You Look’ song, the remix, the verses just in case they missed a line or something,” he said before diving into his verse.

“I’m from the school of hard knocks, sneak peeks and low blows/ Where X’s mark spots and kitchens mark O’s / Where love’s gon’ getcha, hate is gon’ snitch ya / And fingers squeeze triggers like boa constrictors.”

He continued: “It’s the Mr. Luda, Jada and Nas/ And our bullets give you a deep-tissue massage/ So hear the song and dance while I make these ends/ You never stood half a chance like Siamese twins/ They shooting! Look in the barrel!/Then he made the front page of the Miami Herald/ Or Chi. Tribune, nozzles with silent doom/ We in that A-Town Journal as violent goons.

“You should print my information, quote my rhymes/ And keep me in between these New York and L.A. Times/ I’m just a victim of society, it’s ‘Cris the Menace/ With mo’ shit out on the streets than evicted tenants, Luda!”

I heard there was some talk 🗣️ going on 🤔 Let’s argue! Made YOU look 🎤 pic.twitter.com/TKLneGYSTi

The remix to “Made You Look” dropped in 2003 just a few months after the release of the original, which appeared on Nas’ sixth studio album God’s Son. Nas, Ludacris and Jadakiss famously performed the song at the former’s Made You Look: God’s Son Live concert at New York City’s Webster Hall that year.

The original is arguably one of Nas’ greatest lyrical performances, if not one of the grittiest records in his decorated catalog. The Salaam Remi-produced song peaked at No. 32 on the Billboard Hot 100 and remains Esco’s third highest-charting track behind “I Can” (No. 12) and “Street Dreams” (No. 22).

When one of the co-hosts asked if it tops Nas’ 1996 hit “If I Ruled The World (Imagine That)” with Lauryn Hill, he replied: “‘If I Ruled the World’ isn’t even in the fucking sentence! [It’s a] great record, immortal, iconic; it ain’t on the fucking list as the greatest Hip Hop record!”

Revisit “Made You Look (Remix)” below: