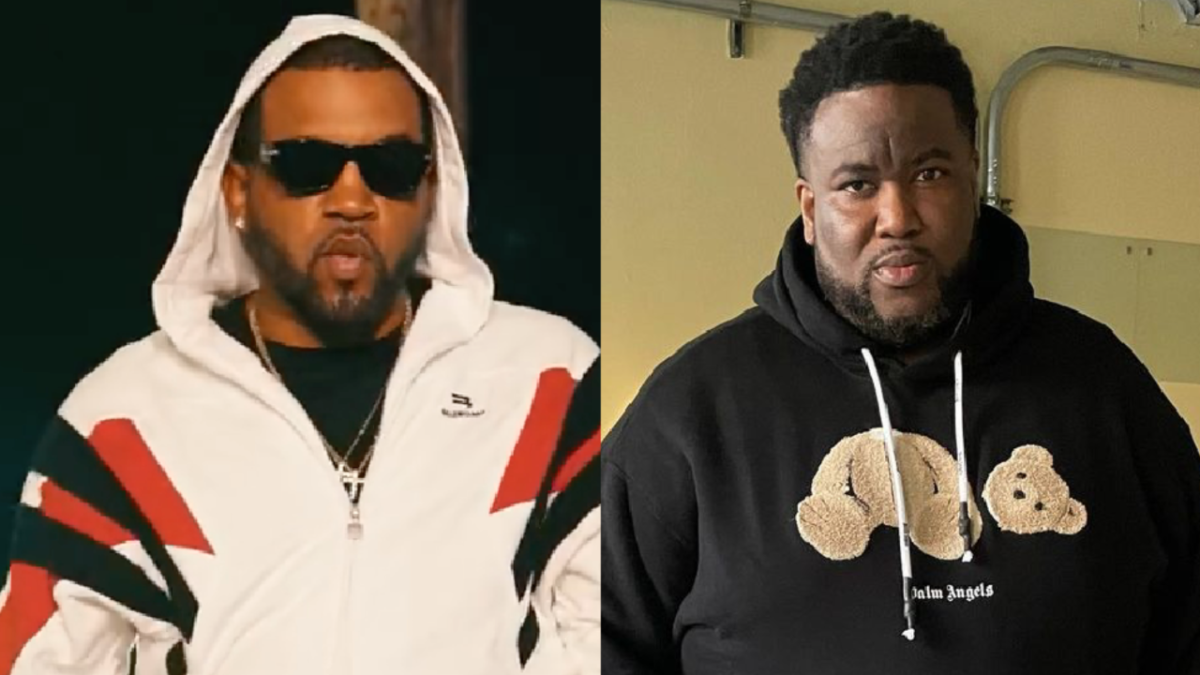 The former G-Unit rapper took to Instagram over the weekend to reflect on their relationship and send his condolences to Hovain’s partner, Kim Hylton, and their children.

“HOV!!!! Been thinking about all of the conversations we’ve had..the plans..goals..even down to the little things like the Knicks & Nets..what borough Bred the greatest rappers,” Banks wrote. “the phone wouldn’t even ring twice when I called..you were one of the good guys in this business..everything you did was for your family.”

He added: “I’ll forever be thankful for the connections/deals you’ve made happen.. my condolences. to your family @kimhylton and your daughters. gonna miss you brother.”

Lloyd Banks also shared a photo of Hovain on his Twitter account with a message that read: “Thank you for everything my brother.”

Thank you for everything my brother 🙏🏽 pic.twitter.com/SSFDFOed3h

Hovain’s passing was announced on his Instagram account on Saturday (November 26), with the statement asking people to keep his family in their prayers.

“It is with deep regret that we message to all family, friends and colleagues that Jonathan ‘Hovain’ Hylton passed away while at his home on Friday, November 25,” the message read. “He was a beloved and devoted father, husband, son, brother and a proud Brooklyn representative.

Many more tributes have poured in from across the Hip Hop community, with the likes of T.I., Raekwon, Westside Gunn, Royce Da 5’9″ and Young Guru, who was also managed by Hovain, mourning his sudden death on social media.

Hit-Boy revealed that Hovain had recently contacted him about working with Lloyd Banks in the future. “Hovain had just hit me up about doing some music with lloyd banks,” he wrote on Twitter. “God bless his family.”

Lloyd Banks On G-Unit’s 2002 Mixtape Run: ‘That Was My Favorite Year’

Hovain got his start in the entertainment industry by shadowing late boxing promoter Butch Lewis, before teaming up with Randall “Sickamore” Medford as part of the Famous Firm and managing Tommy Hilfiger’s son, Rich Hil.