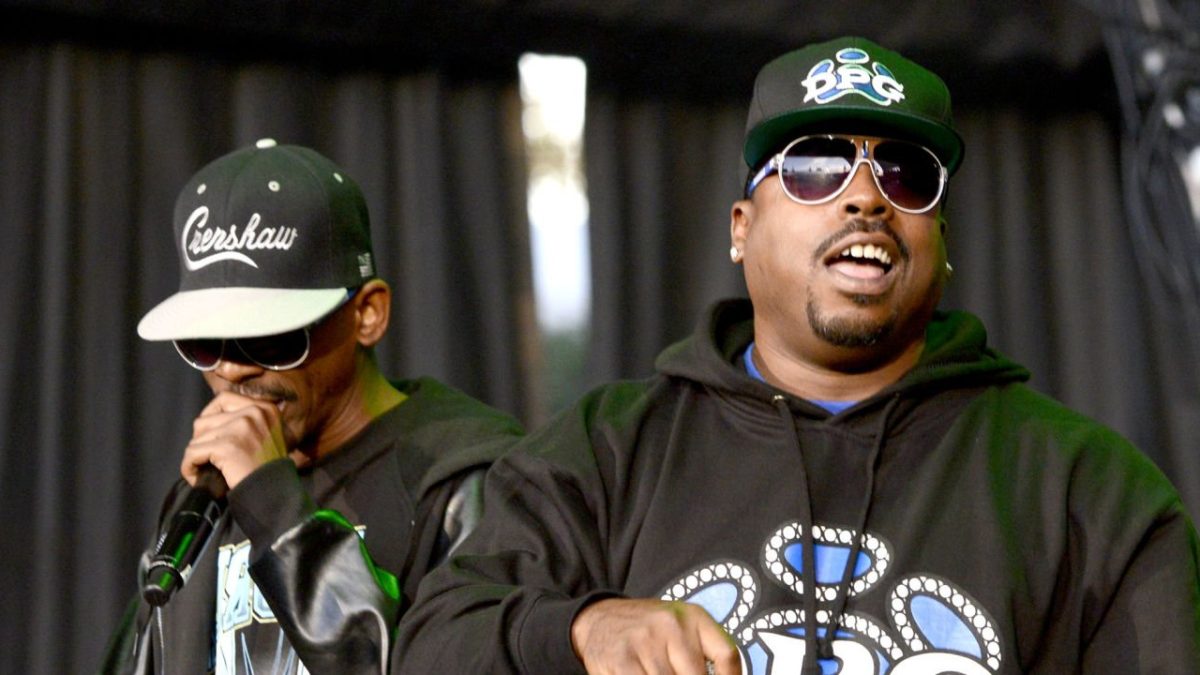 Kurupt, Daz Dillinger, The Lady of Rage and RBX have joined forces to form a new supergroup called The N Matez, and have plans to drop a full-length album.

Dillinger announced the news on Instagram on Tuesday (November 22, while sharing the cover art of the group’s debut album, which is titled Warning. The illustrated artwork shows the West Coast quartet in blue prison uniforms while surrounding inmates causing a ruckus inside the jail.

Warning is set to arrive sometime in 2023 and will offer up 14 new tracks for fans to indulge in. The album will also be released by the supergroup’s own label, NMatez Records.

There are no other tidbits on what’s to come from the project. However, it’s been a long time coming for fans of Kurupt, Daz, The Lady of Rage and RBX.

The N Matez were first introduced as affiliates of Death Row Records in the early ’90s, appearing on Dr. Dre’sblockbuster solo debut The Chronic, among other releases. The foursome have frequently toured together over the years and finally cemented themselves a group in 2011 while on the road with Snoop Dogg.

The collective released their first song titled “Trajical” that same year, featuring the production chops of Daz. The track was accompanied by an official music video directed by Dah Dah that was shot in London, England.

There were plans to release a full-length N Matez album titled Stay of Execution, but nothing came to light until now.

The supergroup’s new album announcement comes months after Daz Dillinger revealed he’s retiring from Hip Hop. It’s unclear when he changed his mind, but Tha Dogg Pound member explained in an Instagram PSA that rapping is no longer fun to him.

“This Legend Has Officially Retired Since 2022. Not My Problem Anymore,” he wrote in his post before continuing in the caption: “IM DONE RAPPIN CUZ ITS OVER FOR ME. IT WAS NICE WHEN IT WAS [FIRE] BUT ITS NOT FUN NO MORE. SO IMA CALL IT QUITS. THIS MY LAST POST.”

Days later, Daz returned on Instagram to announce he had opened a new studio called Dogg Pound Sound Studios, where the new group may have recorded their forthcoming album.

“I [LOVE} THE RETIREMENT LIFE,” Daz wrote in his post. “CUZ WHEN U SELF MADE YOU CAN DO ANYTHING. SHOUT TO MY BIGG CUZZN @biggg_jeff THE COLONEL STAY TUNE MORE TO COME FROM.”