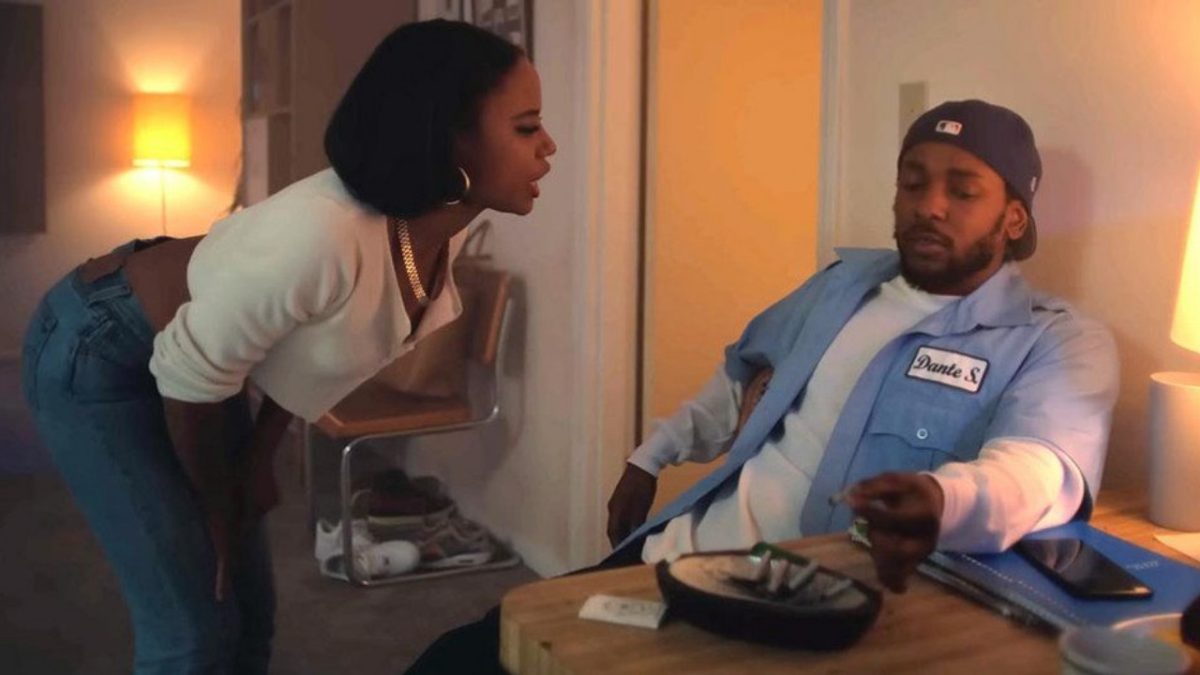 Kendrick Lamar Talks Oscar Hopes For ‘We Cry Together’ Short Film: ‘I Wanted To Bring The Drama'

Kendrick Lamar has Oscar hopes for the short film he created for his song of the same name, We Cry Together.

Ahead of the voting window for the 2023 Academy Awards next month, Kendrick and his manager Dave Free spoke with Variety about the project and the inspiration behind it. In the conversation posted Monday (November 28), k.dot explained how the concept was meant to reflect society overall and not just his personal experiences.

“So in writing, I say, ‘Okay, how can I make this feel personal, but also holding up a mirror as a collective concept, rather than just a personal concept,’” he said. “I wanted to bring that drama because, at the end of the day, whether we like it or not — the good, the bad and the ugly, the pros and cons — that’s what makes everything evolve.”

The short film is directed by Free, Kendrick and Jack Schreir and co-stars actress Taylour Paige alongside the former TDE rapper.

“It challenged me to actually live in what I was writing, and really be there and be present with Taylour [Paige],” Kendrick added. “And I remember us going back and forth and feeling like, damn, I understand this character even more because I’m evoking the energy from it and the passion from it because it’s alive, and it’s direct.”

Free added that they wanted to add some topics that aren’t generally discussed among the collective, and have the setting of the room match that.

“Ultimately, the main thing is people that we can actually identify with,” Kendrick added. “Not only from our culture but from cultures all around the world. So the environment plays a huge role, and that’s something we definitely wanted to bring to life along with the script. It was just as important as the individuals that were actually spewing out the insults.”

At six minutes long and having arrived on September 1, the film meets the criteria for the Best Live Action Short category at the upcoming Academy Awards. Oscar shortlists voting will go down from December 12-15, and the 10 films advancing to nomination voting are named on December 21. The full list of nominations will be announced on January 24.

“We Cry Together” lives on Kendrick’s No. 1 album Mr. Morale & The Big Steppers, which was released in May and moved over 295,000 total album-equivalent units its first week – making it one of the biggest release weeks of the year. The highly-praised effort marked Kendrick’s fourth No. 1 record, and became the first album to hit a billion streams on Spotify in 2022.