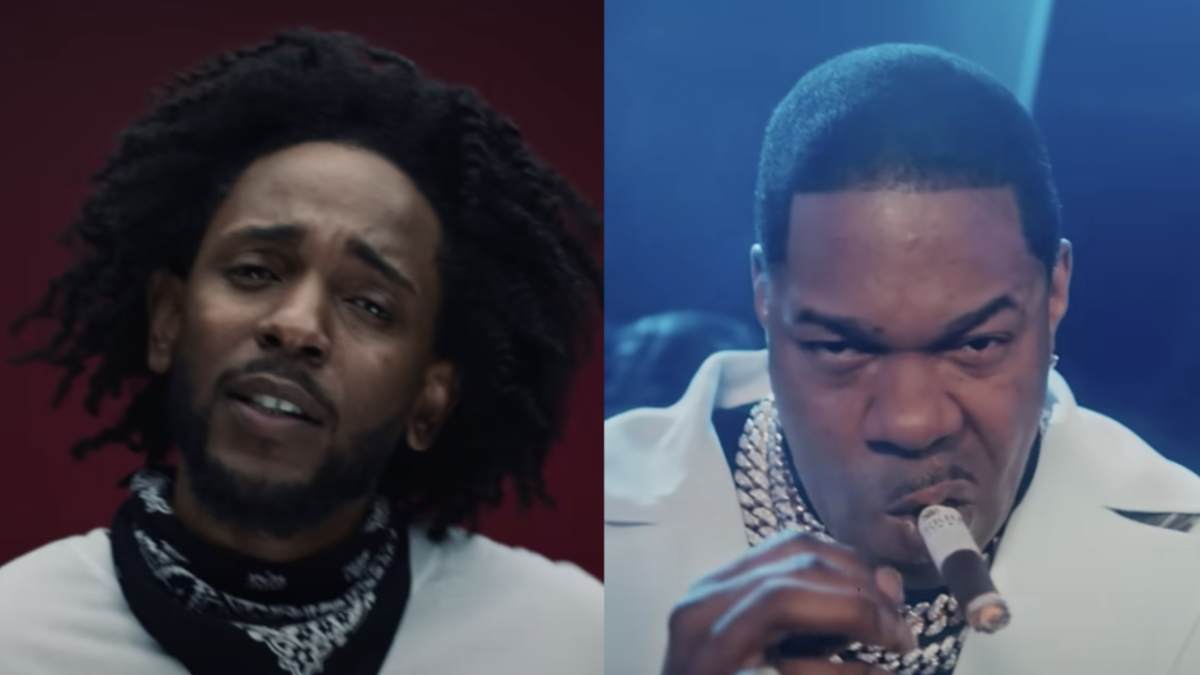 Kendrick Lamar has received some pretty high praise from Busta Rhymes, who thinks the Compton rapper creates some of the best music videos in the game today.

During a recent interview with Billboard, Busta was asked who he thinks is leading the charge regarding making music videos these days, and he didn’t waste any time in mentioning K Dot and his recent video for ‘The Heart Part 5.’

“That video was special, and they set a bar for the new generation when it came to the revolutionary visual impact that me and Missy were always successful at executing,” Busta said of Kendrick’s face-morphing visual. “The balance of simplicity and complexity in it is so incredibly powerful, and that’s not an easy balance to find.”

He added: “I’m still looking to see who will come up with some s–t that’s gonna f–k with that. So visually, I’m giving Kendrick the crown. And that’s just one of the many things that Kendrick gets the crown for from me right now.”

Busta Rhymes is well-known for his visuals that continuously raised the bar throughout the ’90s and ’00s, such as “Put Your Hands Where My Eyes Could See” and “What’s It Gonna Be?!” featuring Janet Jackson, therefore he knows what it takes to produce a visual that catches the eye.

As for Kendrick Lamar, the pgLang rapper just unleashed the new music video for “Rich Spirit” off his fifth studio album Mr. Morale & The Big Steppers.

The visual was directed by Calmatic and finds K Dot in an empty home wearing a red outfit with cowboy boots. Before long, he begins showing off some dance moves, similar to those he’s been performing on his world tour.

“Rich Spirit” is the third video in support of the critically acclaimed project, following the release of “N95” and the short film for “We Cry Together” starring Taylour Paige.