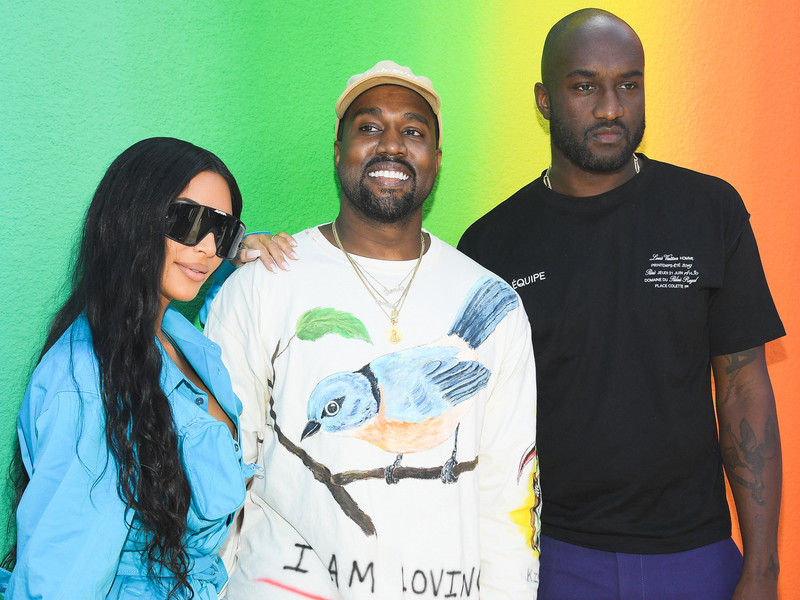 According to TMZ, Yeezy and his DONDA company are working with Willo Perron to manage the production. Kanye is also premiering a new song, “I Love It” featuring Lil Pump, and a video directed by Spike Jonze.

Shortly after the shoutout, Kanye was awarded with a free lifetime premium membership.

We want to extend our appreciation to a Mr. @kanyewest for his loyalty to us over the years. A gift in the form of a free lifetime premium membership. Here's to you, Ye. https://t.co/1uarAl53xp cc: @jimmykimmel