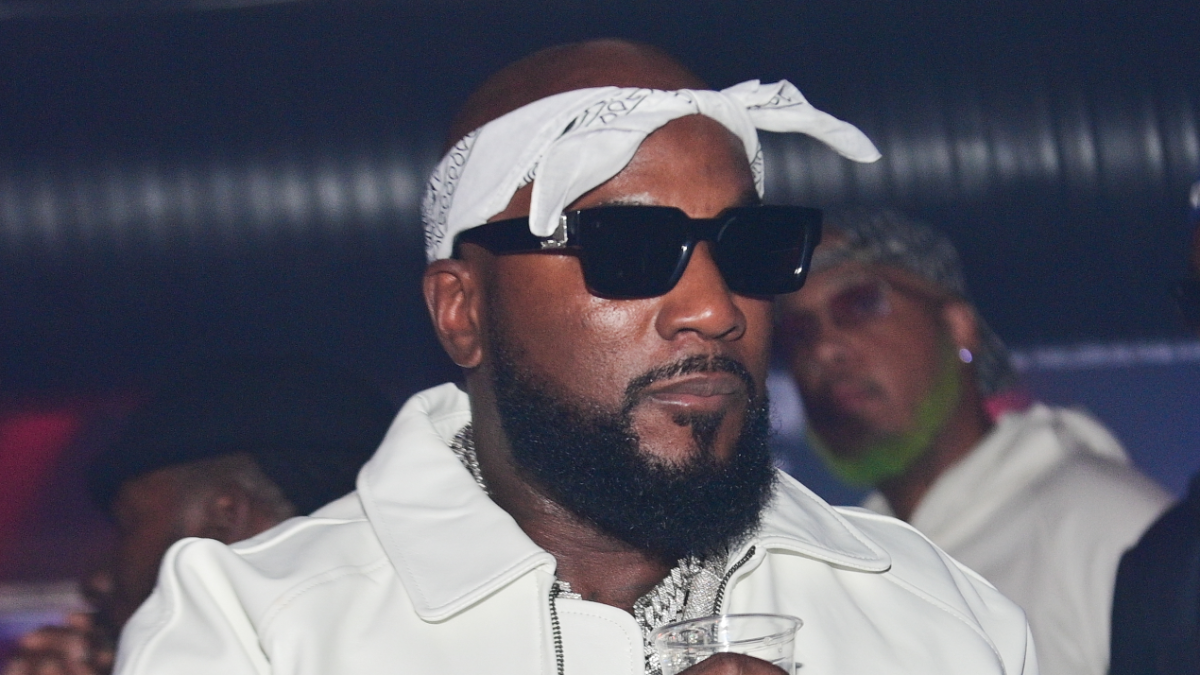 Jeezy Says 2Pac’s Music Was His ‘Bible’ Growing Up: ‘He Stood For Something’

Jeezy has paid homage to 2Pac in a recent interview after revealing the late rapper’s music was instrumental in his upbringing.

The Snowman spoke on Pac during his visit to Drink Champs and explained how the legend was such a force in his life in his younger days.

“Every morning before school, I listened to all Master P, 8Ball, MJG, but my favorite was Tupac,” Jeezy told the Drink Champs crew. “It still is to this day because he stood for something. He had values, he had morals, he had integrity, but I had never seen that before. ‘Cause my uncles would steal $20 out ya socks.”

Jeezy revealed people around him weren’t the best examples in his life, which forced him to look at people outside his circle for guidance. The next best thing was the rappers he listened to as a kid growing up in Atlanta.

2Pac had a hold on Jeezy that had him looking at the late rapper as a higher power. As he explained, Pac’s music was like the Bible to him.

“I listened to Tupac as if that was my Bible,” Jeezy said. “How to move, how to handle situations, and it was embedded in me. He was a revolutionary before I knew what that was. He actually had—he stood for something.

“And he would take those risks when everybody around me was so used to how they was livin’ that they didn’t want to try to live any better. My Bible, at that time, no disrespect to the big homie [Biggie], was every Tupac album.”

While Jeezy reminisced on one historical figure, he got the chance to actually met one during an event over the weekend. Former President Barack Obama was a guest speaker at the Gateway Center rally on Friday (October 28), which was attended by high-profile Democrats and various celebrities, including Jeezy.

The rapper shared a video of him shaking Obama’s hand and posing for a photo with his Instagram followers. To make the meet-up even more special, Jeezy closed out the rally with an impromptu performance of “My President” and “Put On.”

“If this doesn’t motivate you nothing will #SNOFALL,” the Atlanta rapper captioned his post.