Since the early ’90s, Hip Hop audiences have embraced Xzbit‘s [click to read] raspy delivery and lyrical linguistic gifts. For the last decade, the Likwit emcee has gone on to household name status through acting, endorsements and most notably, hosting MTV‘s Pimp My Ride. While that program saw Xzibit helping hoopty-drivers clean up their cars, X-to-the-Z will lend his charitable-rescue talents to a far more serious cause: ABC‘s Extreme Home Makeover.

Airing this Sunday at 8pm local on the ABC network, the rapper will be leading the charge in helping a family in need. “It’s a whole different presentation. It’s a whole different seriousness, [when] you go about building a house in seven days,” Xzibit told HipHopDX Wednesday evening about the contast between Pimp My Ride and Extreme Home Makeover. “This is somewhere where people have to spend their lives at. So it’s a lot different than putting a chandelier or somethin’ in a car…it’s different programming, it’s a different network, it’s a different feel all the way around.“

The emcee and actor elaborated, “The demographic that watches Extreme Home Makeover is definitely different from the medium that I was at [with] MTV [and Pimp My Ride]. It was good, man, ’cause I actually got to do something good for somebody else. It was out of generosity. It’s something that’s definitely gonna affect these peoples’ lives for a long time.“

Xzibit admitted to HipHopDX that he is a fan of the show, “I had seen episodes, but there’s a lot that goes on behind the scenes that goes into putting one of these homes together.” The rapper’s business handlers were approached based on his existing television reputation for giving.

Xzibit bonded with the recipients of the television gift. “They’re the Hill Family. It’s an extended family. One of the close relatives of the mother and father couldn’t take care of the six or seven kids, so they all came together as one big family. The Hills. There’s 13 kids altogether, a mother and father – the father is ex [US Military] Reserve. He did some years over in Iraq and Afghanistan. He’s back and he’s trying to carve a living in Connecticut.“

Continuing the conversation with HipHopDX, Xzibit was asked about his own life, and an instance when he received a significant gift. “The nicest thing anybody’s done for me…geez…I don’t know, the judge lowered my child support? [Laughs hysterically] I’m only kidding,” said the rapper jokingly. He continued, “A lot of people I’m sure have done things for me. Some I know about. Some I probably don’t. I don’t keep count, me. I don’t worry myself with that. I think when you start doing that, you start anticipating; I don’t anticipate anything from anybody.”

The rapper also expounded on his own musical return, and unique strategy. “We’re gonna definitely put together three EPs leading up to the real, physical album. We’ve been cuttin’ already; I got 10 songs in.” Without the usual pressures found in Xzibit‘s major label tenures, he admitted, “We’re gonna build this with the fans, for the fans and to the fans.“

After platinum, gold and critically acclaimed albums for a decade, Xzibit‘s take on the industry has shifted since his last release, 2006’s Full Circle [click to read]. “I think the days of just rolling a regular album out with one single…or even just floodin’ the mixtapes…I don’t think that’s the answer. I think over the last decade, I’ve carved out a niche for myself that is unique to me.” The rapper seems to have embraced the digital age, “I’m not tryin’ to get on the radio, ’cause I really don’t think radio is relevant to get to the fans that are online looking for music everyday. Not that Internet is everything, you do need radio, you do need certain avenues that we’ll attack on our own level, on our time.” 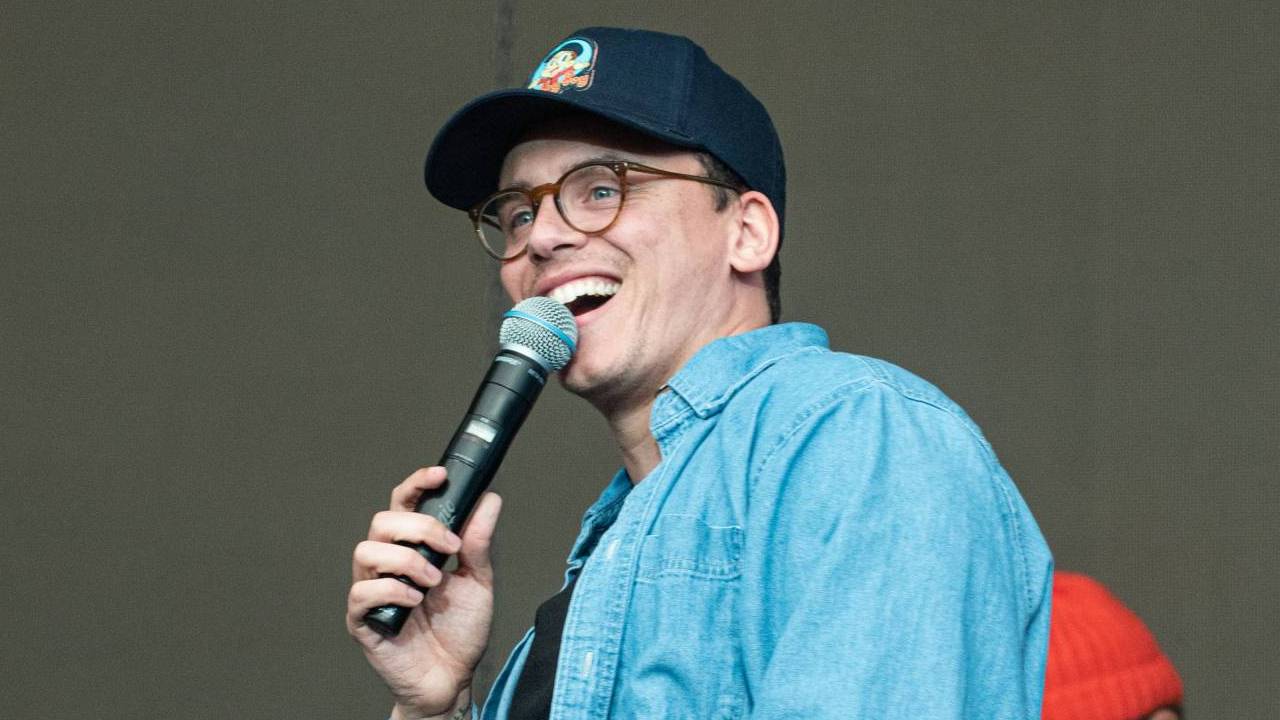