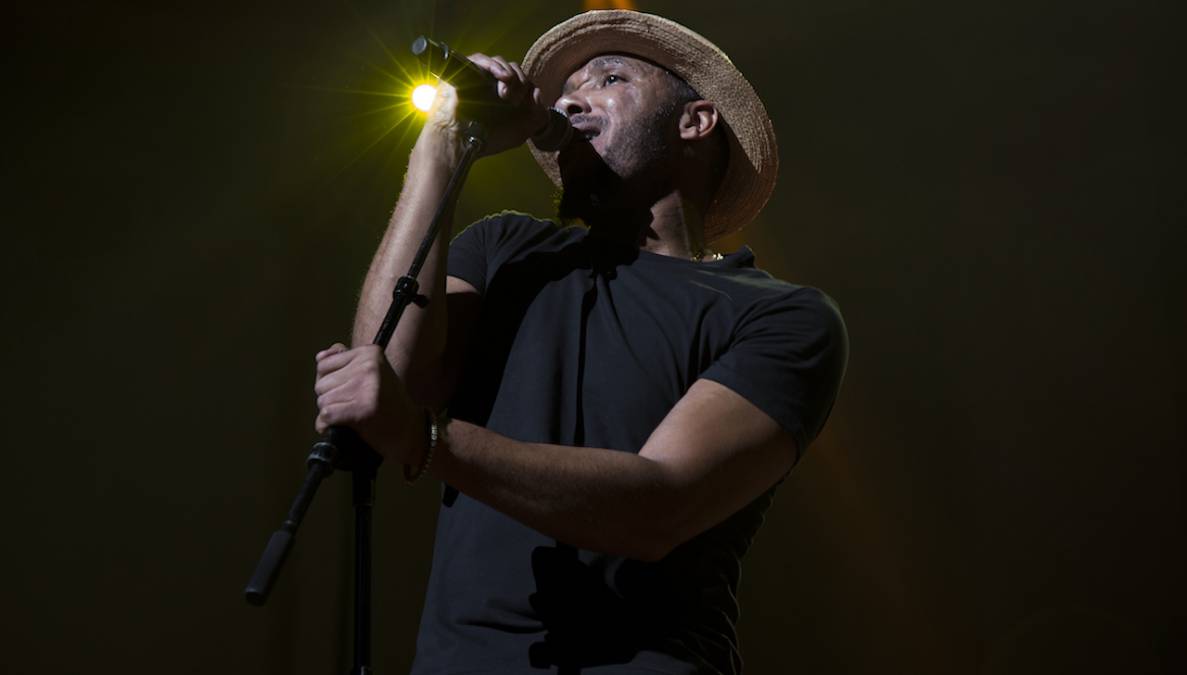 Lyfe Jennings has revealed that he once sang for the notorious serial killer Jeffery Dahmer while the pair were in prison.

Prior to releasing his debut album Lyfe 268-192 in 2004, Jennings had served 10 years in prison for a 1992 arson conviction in Ohio, and according to the singer himself, he often ran into Jeffrey Dahmer when they both were locked up together in Wisconsin.

“So I used to run across dude all the time ’cause he wanted cigarettes. We used to trade stuff for little cigarettes while he was down there,” Jennings said in a video on Instagram. “So like, I said I was a porter. In case y’all don’t know, a porter is the cat that just cleans the railings and the floor … I was real young then so they let me out to do my thing.”

Dahmer, who murdered, decapitated, and ate mostly Black men and boys, apparently told Jennings he was an R&B fan, and asked that he sing Mint Condition’s 1991 song “Breakin’ My Heart (Pretty Brown Eyes).”

“He asked If I know that record and I sang the record and he beat it on the door and all this stuff,” Jennings said. “I ain’t saying the homie is a celebrity or nothing, I’m just telling you my experience.”

Jennings said he’d share another crazy run-in he had with the cannibalistic madman – whose crimes are the subject of the new Netflix series Monster: The Jeffrey Dahmer Story – but the following day returned with a video in response to a bit of pushback he got for sharing his story.

“Y’all asking questions … I got a whole bunch of stories, I ain’t gonna tell the rest of the stories about what happened with, not the little homie, the guy, the monster, all of that man. I’m just gonna go ahead and finish doing my thing.”

He added in the caption: “This world is so judgemental so ima head out back to mine… last part of the story…the rest I’ll tell in a interview somewhere on mars.”

Lyfe Jennings isn’t the only one who got some blowback in response to comments made about Jeffery Dahmer. Rick Ross watched the new Netflix series when it debuted last week, and also faced some backlash after he took to Twitter to say he was a fan of Dahmer’s choice of eyewear.

“Locate me a pair of Dahmer shades,” Rick Ross demanded in the since-deleted tweet (per XXL). 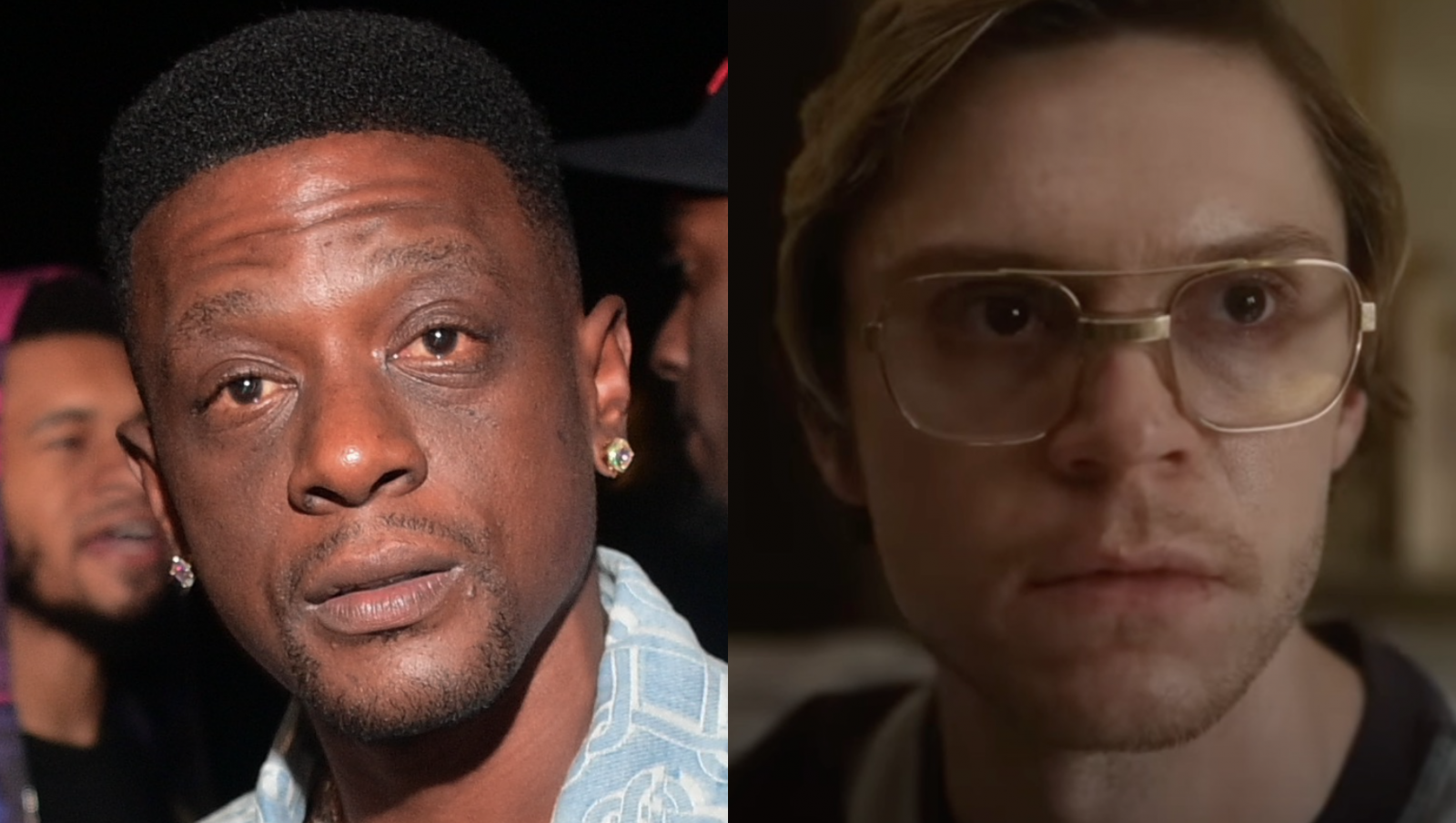 “This man targeted young black and brown men,” wrote one Twitter user. “Ross, you can do better than give light to a monster.”

However, other fans agreed that Dahmer’s choice of shades was a great style decision. “Facts, so I ain’t the only one,” another fan replied. “Fuck what he did. Them shades fire.”

Aside from sharing bizarre prison anecdotes, Lyfe Jennings dropped off his latest project 777 in 2019, which featured appearances from Boosie Badazz, Bobby V and others.