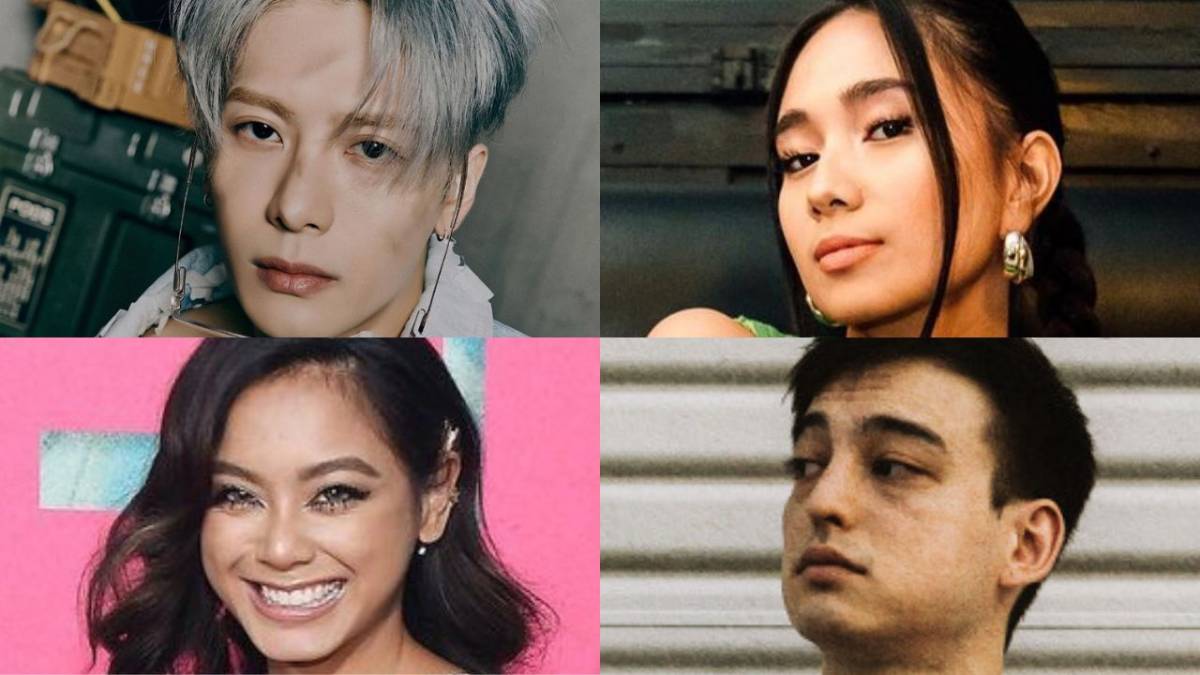 The lineup for Head In The Clouds Manila has finally been revealed!

The inaugural Philippine edition of 88rising’s flagship music and arts festival was announced today (October 3). This follows the reveal of the lineup for Head In The Clouds Jakarta, which was announced last month.

The Manila edition will take place on December 9 and 10 at SM Festival Grounds in Parañaque City in Metro Manila, a week after the Jakarta stop.

PHILIPPINES WE CAN’T WAIT TO SEE YOU

Among the headliners are the US-based record label’s flagship artists NIKI, Joji, Rich Brian, and rookie talent Warren Hue. Previous 88rising mainstays are also on the roster, such as Magic Man himself, Jackson Wang, South Korea’s BIBI, and Thai rap star MILLI, who all performed at the flagship edition in Los Angeles earlier this year.

“I am so excited to perform at the inaugural Head in the Clouds Manila. I missed y’all and it’s time to bring it to the Philippines.” shares headliner Rich Brian in a press release. Ylona Garcia continues, “I’m so glad 88rising is bringing the Head In The Clouds Festival to the Philippines and I’m incredibly grateful to be part of it! It’s been a while since I’ve seen my fans back home. Can’t wait to see each and every one of them!”

Tickets for Head In The Clouds Manila go live on October 5, Wednesday at 10 AM here.