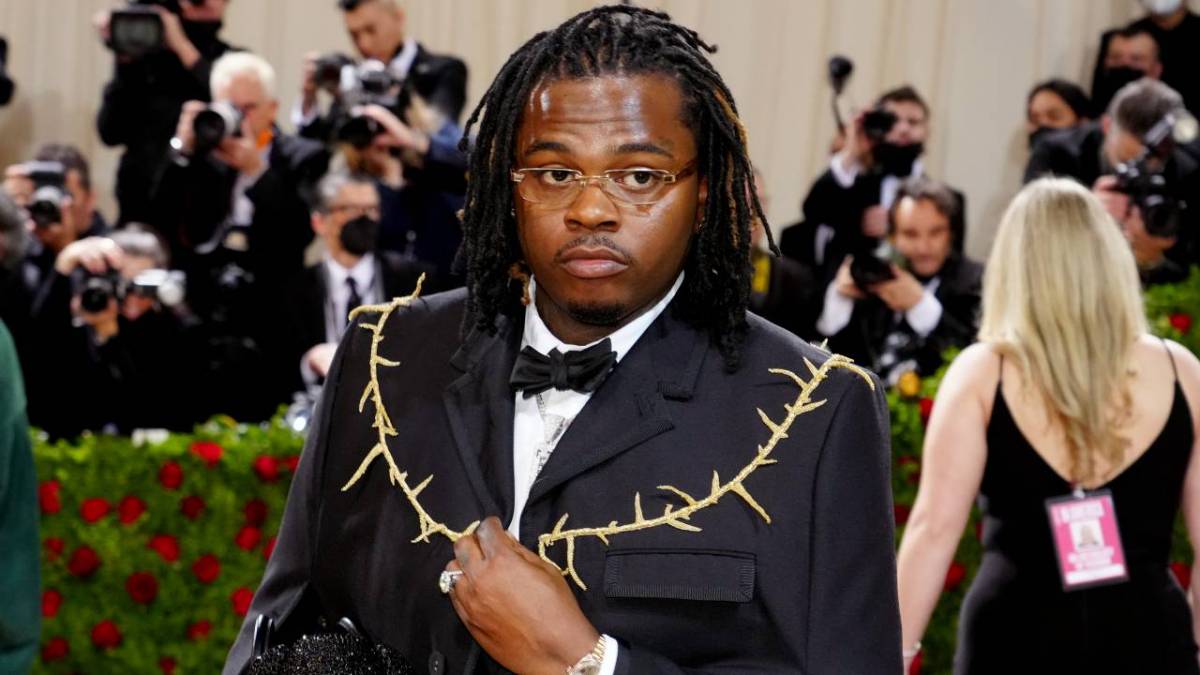 Gunna‘s lawyers have filed for a third bond hearing to help secure their client’s release as he’s remained behind bars on strict prison conditions since his May arrest as part of the YSL RICO indictment.

According to Billboard, Gunna’s legal team, headed by famed attorney Steve Sadow, made a filing in Georgia on Monday (September 26) for a judge to release the “Drip Too Hard” rapper after claiming prosecutors have failed to “show a shred of evidence” that Gunna (real name Sergio Kitchens) would threaten and intimidate witnesses if he regained his freedom, which is the main reason cited for his bond being denied in previous attempts.

Sadow continued to peg the prosecution for failing to “verify a single instance in which one single person has actually made an accusation that [Gunna] has threatened anybody,” before adding: “Kitchens has been languishing in jail nearly five months.”

He continued: “Franz Kafka would be shocked to learn that ‘imprison him now; present the evidence sometime in the future’ appears to be the State’s reality in Fulton County … The prosecution has been afforded ample time to develop evidence to support its motion to detain Kitchens. It has not succeeded.”

If the Fulton County judge denies Gunna’s third attempt at bond, he will have to remain behind bars until his January 2023 trial begins.

“Detaining [Gunna] on the basis that ‘the state will file a notice [supposedly with reasons for detaining him]’ sometime in the future makes a mockery of the due process clause,” Gunna’s lawyers added. “The court may not detain someone on the basis the prosecution is developing its case and will present the evidence at some future undetermined time.” 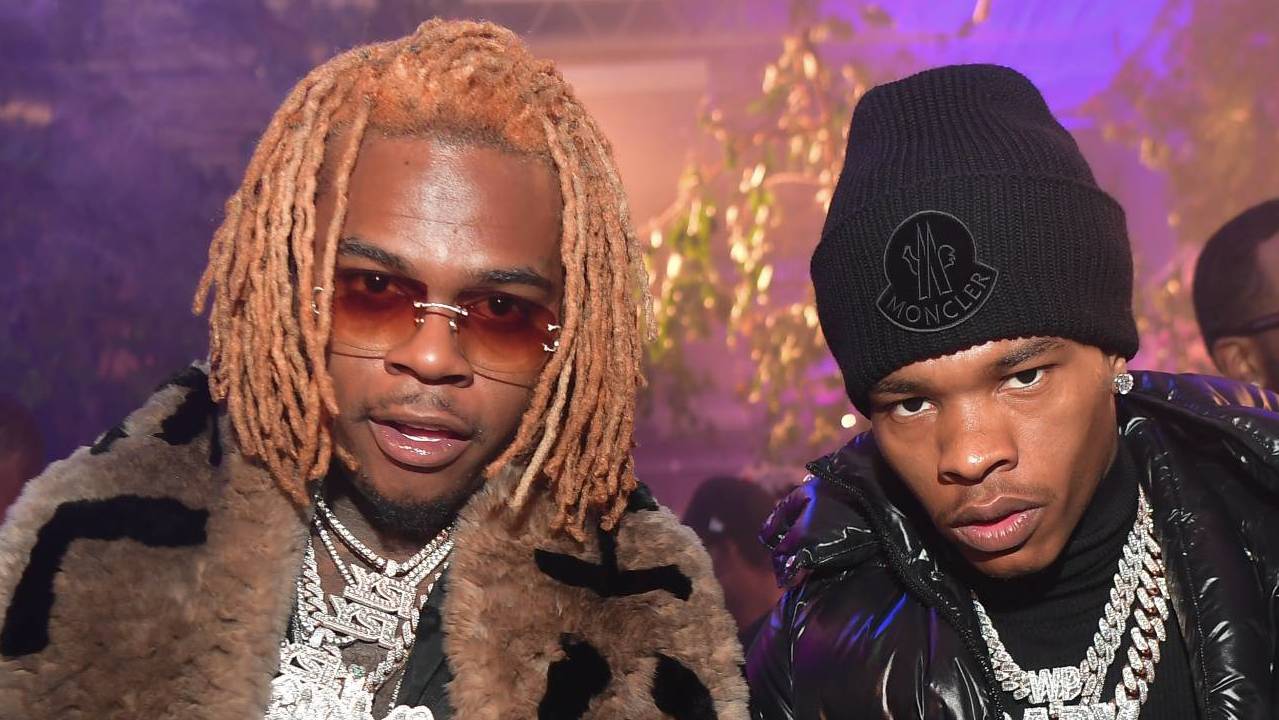 Gunna was indicted alongside Young Thug  — who has also been denied bond — and 26 others on Racketeer Influenced and Corrupt Organization (RICO) charges in May. Prosecutors believe they are behind numerous crimes, including murder, armed robbery and participation in criminal street gang activity.

The WUNNA rapper is facing one count of conspiracy to violate the RICO Act. As noted on Fulton County inmate records, the alleged offense was committed in 2013.

In August, Gunna celebrated his DS4EVER album going platinum and the project is still the highest selling Hip Hop album of 2022, and according to an Instagram post, the rapper hopes to be home very soon to celebrate properly.