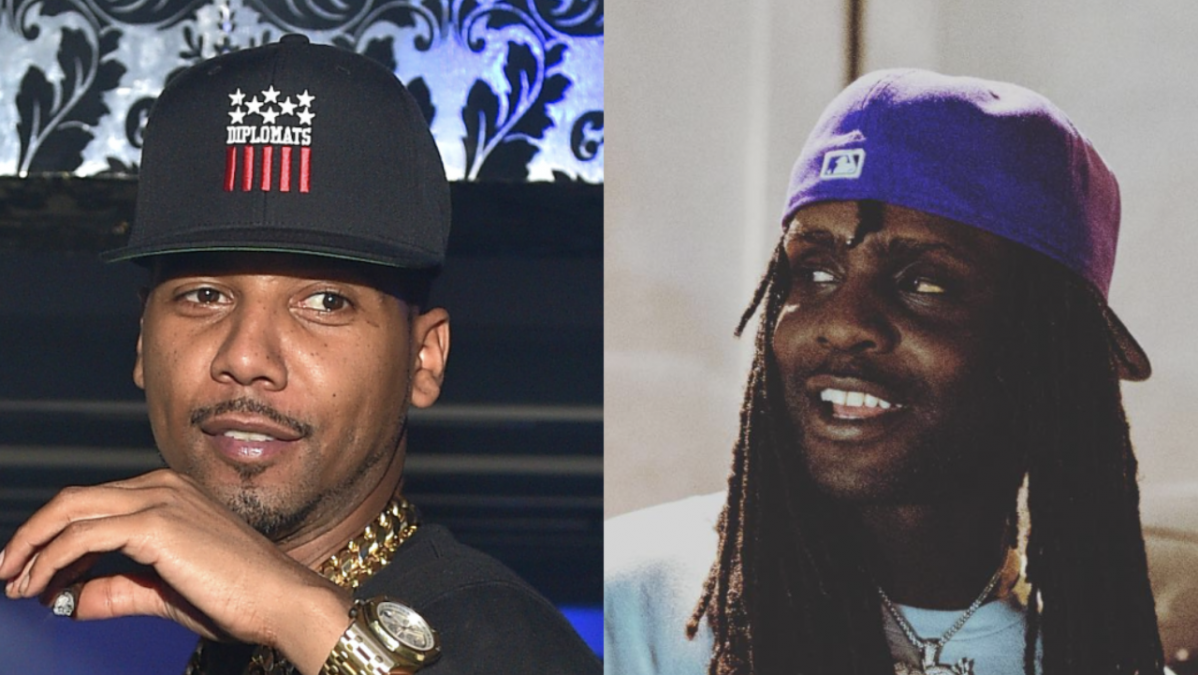 Juelz Santana gave Chief Keef his flowers earlier this summer and the pair of rhymers have now linked up for a studio session.

Footage of Sosa and the Dipset rapper together in the studio surfaced over the weekend, following Chief Keef’s performance at Rolling Loud NYC on Friday night (September 23).

The Chicago drill pioneer stuck to his usual stoic persona in the clip while Juelz Santana turned up and hit a few dance moves with Keef’s “Kay Kay” blasting from the room’s speaker system.

“I can’t feel my face, stupid ass,” Chief Keef said in an homage to Juelz.

Back in July, Juelz Santana took to his Instagram to declare Chief Keef “the G.O.A.T.” for being a trailblazer for drill music around the globe.

Santana posted a photo listening to Keef’s acclaimed 2012 Finally Rich album with the caption: “THE DRILL [goat emojis] @chieffkeeffsossa… GIVE HIM HIS FLOWERS… LIKE IT OR NOT BOY CHANGED DA GAME…”

Finally Rich was released on December 18, 2012, and debuted at No. 29 on Billboard 200, moving over 50,000 copies in its first week. The album was pushed by several singles, most notably the smash hit “I Don’t Like” which peaked at No. 73 on the Billboard Hot 100 and ended up on several year-end lists.

This isn’t the first time Juelz has given Chief Keef his flowers. He did something similar in 2017 when he asked his IG followers if they thought Finally Rich was one of the classics for the new school.

“I could b wrong but 4 the new generation this had to be a classic…I think so… What y’all think.. @chieffkeeffsossa,” Juelz wrote.

The Harlem spitter has been busy in the studio as of late. Earlier in September, he dropped off the Heatmakerz-produced “Whitney,” which samples Whitney Houston’s cover of Dolly Parton’s “I Will Always Love You.” 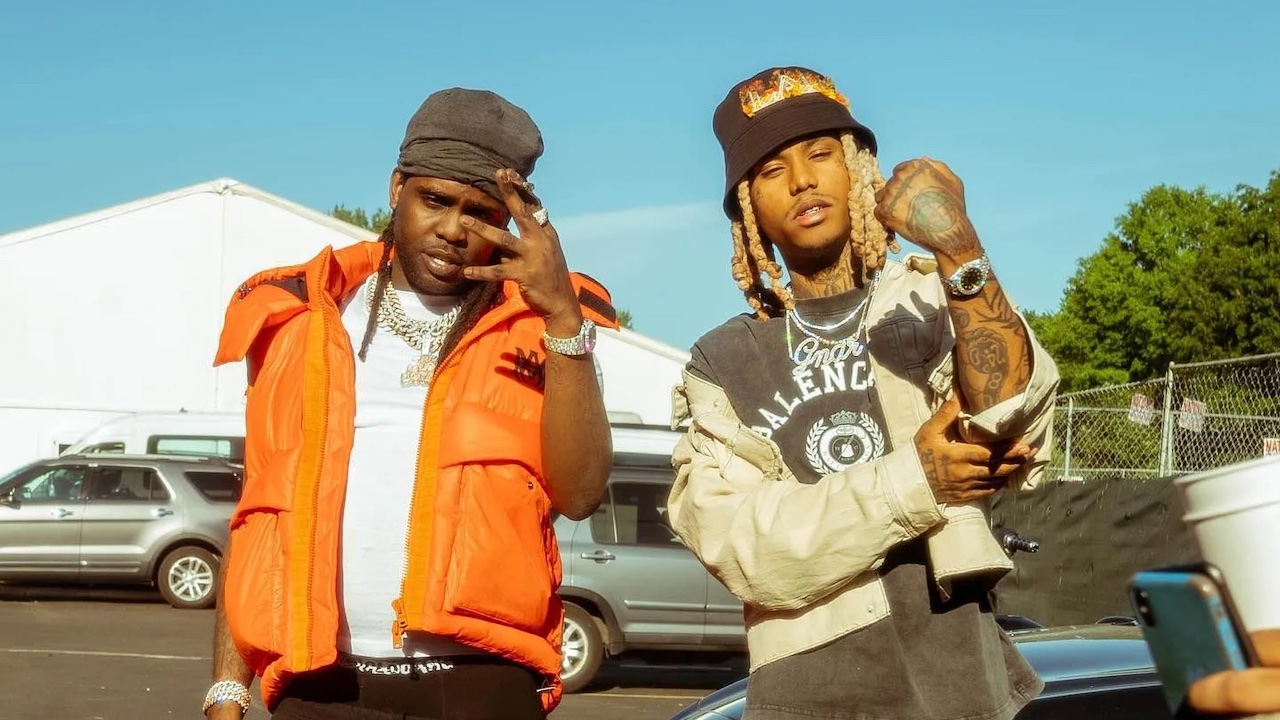 While Juelz gave Sosa his flowers, Charlamagne Tha God stopped short of including Chief Keef in his Mount Rushmore of influential rappers.

“I’m not going to say the order number, but there’s four: Kanye [West], JAY-Z, [2]Pac and [Lil’] Wayne,” Charlagmagne said. “The four most influential rappers of all time.”

One of the hosts asked about Chief Keef, and the radio Hall of Famer replied: “No, you know why I don’t put Chief Keef in there? Because Chief Keef didn’t influence the world, he influenced a sound of a region. Those four people I named literally influenced people all over the world.”