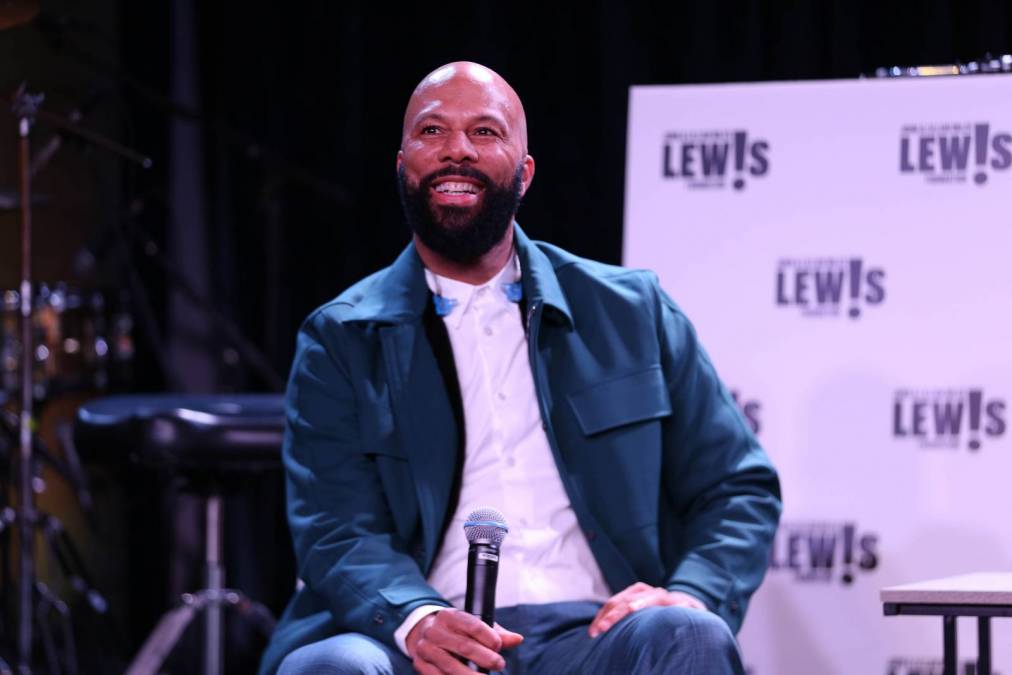 Multi-faceted artist Common will make his Broadway debut in the Pulitzer Prize-winning play Between Riverside and Crazy later this year. According to Deadline, the seasoned actor/MC landed the role of Junior, and the cast is set to start performances on November 30 at Second Stages Hayes Theatre in New York City.

“This has been a dream of mine for a very long time to act in a play, to do theater, and to be a part of a theater company,” Common shared on Instagram. “I am supremely grateful and overwhelmingly inspired to be a part of Between Riverside and Crazy. I can’t wait to begin this process and to live this journey.”

He added: “When I got this role, I called my mother like I had gotten my first record contract. Haha! It was that much joy.”

He also won an Emmy Award in 2016 for Outstanding Original Music and Lyrics for “Letter To The Free,” which he contributed to Ava DuVernay documentary 13th. As a result, Common became the first rapper in history to win an Emmy, Grammy and Oscar. 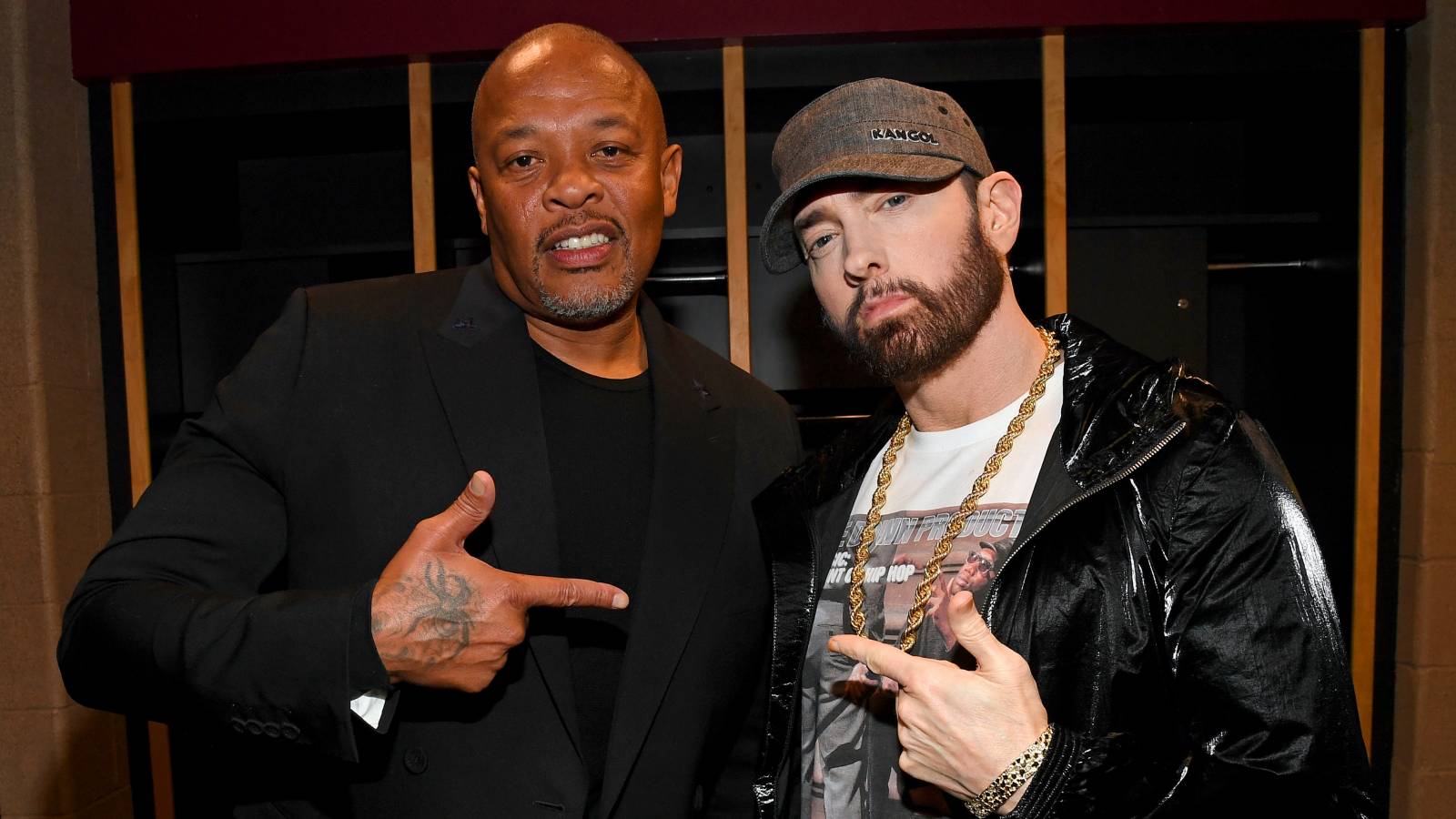 Eminem Is One Tony Award Away From Achieving EGOT Status

Eminem is one award away from earning the EGOT distinction as well, thanks to his Creative Arts Emmy win for the Super Bowl LVI Pepsi Halftime Show. Slim Shady, Dr. Dre, Kendrick Lamar, 50 Cent, Snoop Dogg and Mary J. Blige won the trophy in the Outstanding Variety Special (Live) category on September 3.

Only 17 artists have achieved what is referred to as a “Grand Slam” and Common could be next in line. The play officially opens on December 19.