The Yutes’ second single “Riches & Power” from their forthcoming album Ghetto Yutes has arrived with a visual. Produced by Cin-Trax, the track takes listeners on a sonic journey through dancehall, ska and Hip Hop and shows the uncanny chemistry between The Yutes and Govana, who’s featured on the song.

It also shows how adaptive The Yutes are as artists: their catalog includes everything from Hip Hop and dancehall to reggae and trap. Meanwhile, Govana is a leading force in Jamaican dancehall and culture, evidenced by his significant YouTube and social media followings. With their brilliant collaboration, The Yutes and Govana are positioned to reach new audiences and satisfy their respective core fan bases in Jamaica.

The video for “Riches & Power,” directed by Shane Creative, juxtaposes Govana’s home neighborhood in Spanish Town, Kingston with his current beachfront pool party location, which overflows with women and luxury. Shane Creative uses a brilliant array of colors to match and enhance their visual allure with their prowess on the mic; from the track to the music video, it’s a star-studded affair. However, The Yutes are no strangers to the spotlight: their résumé speaks for itself.

“It has always been The Yutes; vision to create a unique audio/visual experience that combines Jamaican and American music and culture,” Babygrande CEO Chuck Wilson says. “In collaboration with Govana, Shane Creative many others, I believe they have truly brought their vision to fruition with ‘Riches & Power.'”

In just the past few years, The Yutes have collaborated with stars from the U.S. and Jamaica alike. Coming off of their last single “Get Money” featuring dancehall icon Masicka, they look to extend their reach and influence in global markets.

“Get Money” cohesively tied elements of dancehall and trap music, while the coinciding music video was added in rotation on BET and on Tempo Networks, a leading television channel that broadcasts music and culture across the Caribbean. Since its release, the track and video have been featured in press outlets spanning from the Caribbean to the U.S. 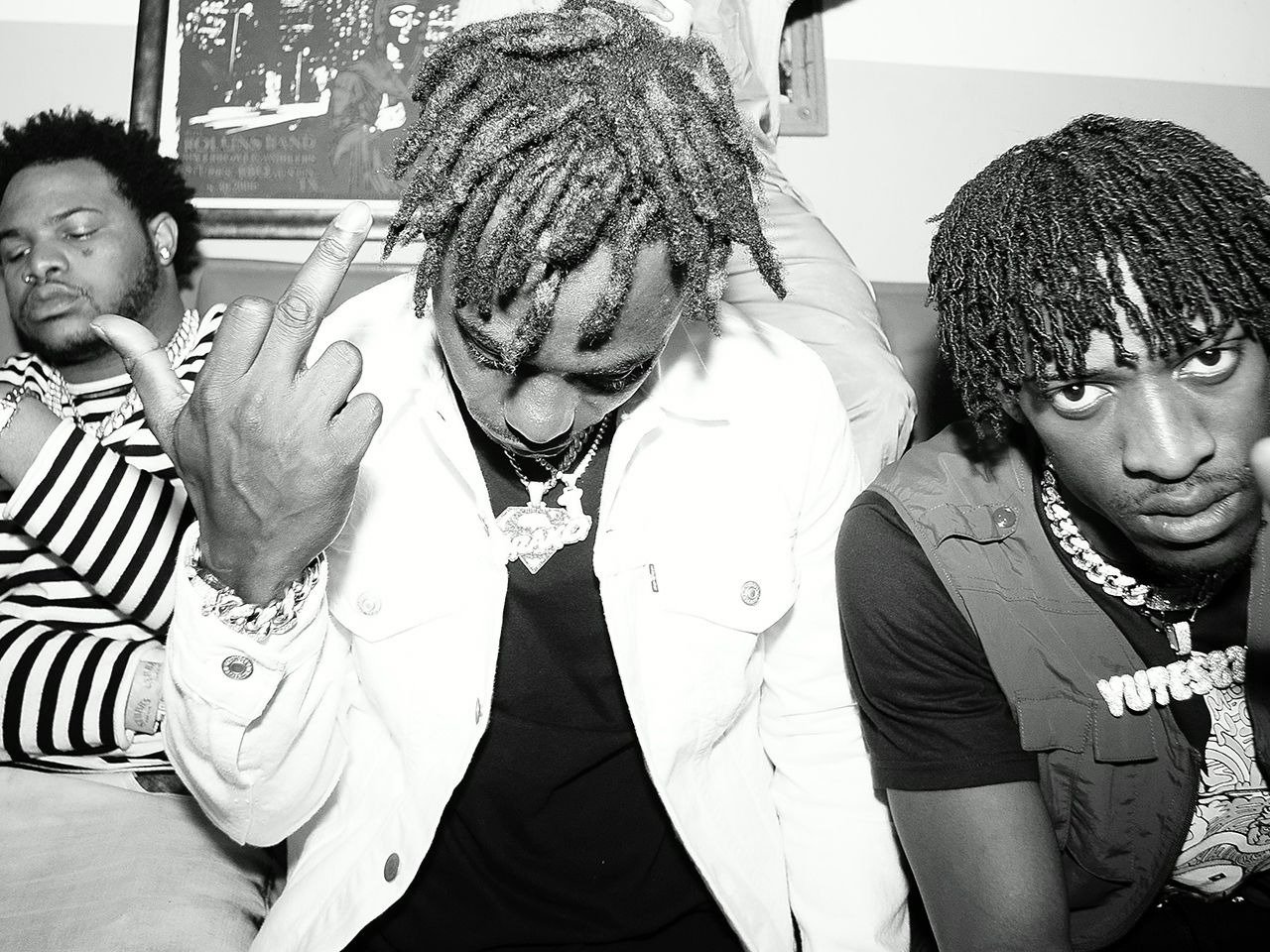 The Yutes & Drako Link For Speaker-Rattling "I'm On It" Single

Prior to “Get Money,” The Yutes explored the vortex of reggae/dancehall/Hip Hop/trap as originators of the young “Trap Dancehall” sub-genre by releasing a slew of tracks, including collaborations with Curren$y (“High Grade”) and Stove God Cooks (“In The Kitchen”).

Combined with multiple show-stopping showcase performances at SXSW over the past years, The Yutes have had their foot on the gas and show no signs of slowing down. Now, “Riches & Power” marks their fourth official music video and it could not come at a better time. Watch it above and cop the single here.