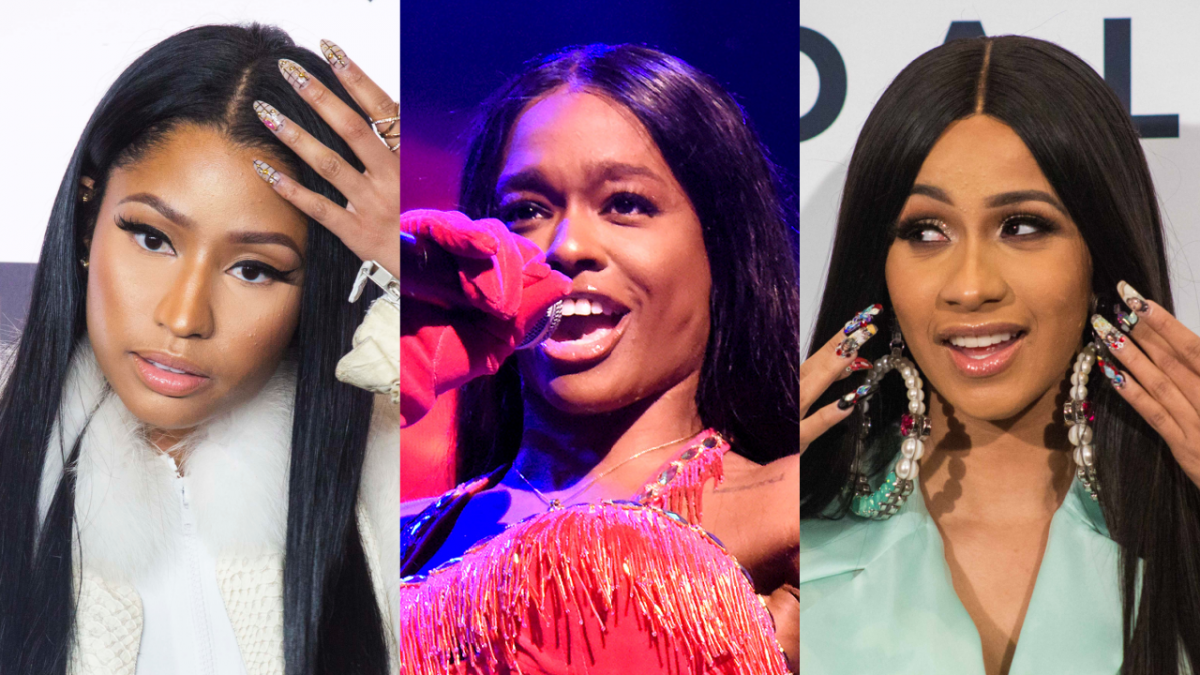 Azealia Banks has come for Nicki Minaj, accusing the “Super Freaky Girl” hitmaker of having an unhealthy obsession with her long-running rap rival Cardi B.

“Nah, y’all have had a lot to say about my mental health over the years and my opinions and all this, that and the third, but are you guys really not watching Nicki Minaj stalk Cardi B?” Azealia asked in a video posted to her Instagram Stories this week.

“Are you guys not watching this psychotic obsession that Nicki Minaj has for Cardi B now and how dangerous this shit is getting now? Truth be told, the reason that you’re probably still mad five years later is ’cause you probably originally wanted to be Cardi B’s friend.”

She continued: “It’s, like, obvious. You wanted to go to the Cardi B slumber party and wear footsie pajamas and hang out with Cardi ’cause she’s fun, she looks fun, like she’s a good time. And I think you’re mad and still doing this shit and still screaming because you’ve completely burned that bridge.”

Banks’ remarks came in response to recent comments Nicki seemingly made about Cardi B on Twitter after the latter pulled up to a back-to-school event in New York City wearing a wig that slightly resembled Nicki’s style.

“Trying to embody someone’s look is one thing but trying to embody their whole personality is psycho tingz,” the Young Money superstar tweeted earlier this week. “Sympathy & Payola, ahahahahaha, vma wig, now u comedian cuz Nicki on hear posting vids & memes. Usually u ranting when ppl u man gone on.”

Cardi B tweeted the same day: “This shit is tiring, old, and redundant. Same formula, DIFFERENT YEAR [equals sign emoji] start chaos, drama, and then promote their shit. I actually have a life outside of my house and Twitter. Until bitches put a @ on it they talking to their mother. Byeeee.”

Azealia Banks also commented on another recent snafu involving Megan Thee Stallion, in which Nicki’s fanbase, the Barbz, came for the Houston Hottie. After Nicki shamed an unidentified female rapper for allegedly trying to force her to drink during her pregnancy, fans assumed she was referring to Meg.

“What’s most pitiful to me about all of this is the fact that we have a grown woman who is soliciting underage Barbz, or whatever, you know,” Azealia said on her IG Story. “Paying them money, like you know, minuscule amounts of money – maybe like $400, maybe $50,000; $50,000 is nothing in today’s economy – to fuck up their records and fuck up their reputation.” Banks then referred to Nicki as a “bad gangsta.”

Banks has been coming to Cardi B’s defense for months now. Back in June, she tweeted out her support for the Bronx bombshell, noting that “Bodak Yellow” is a fantastic song. 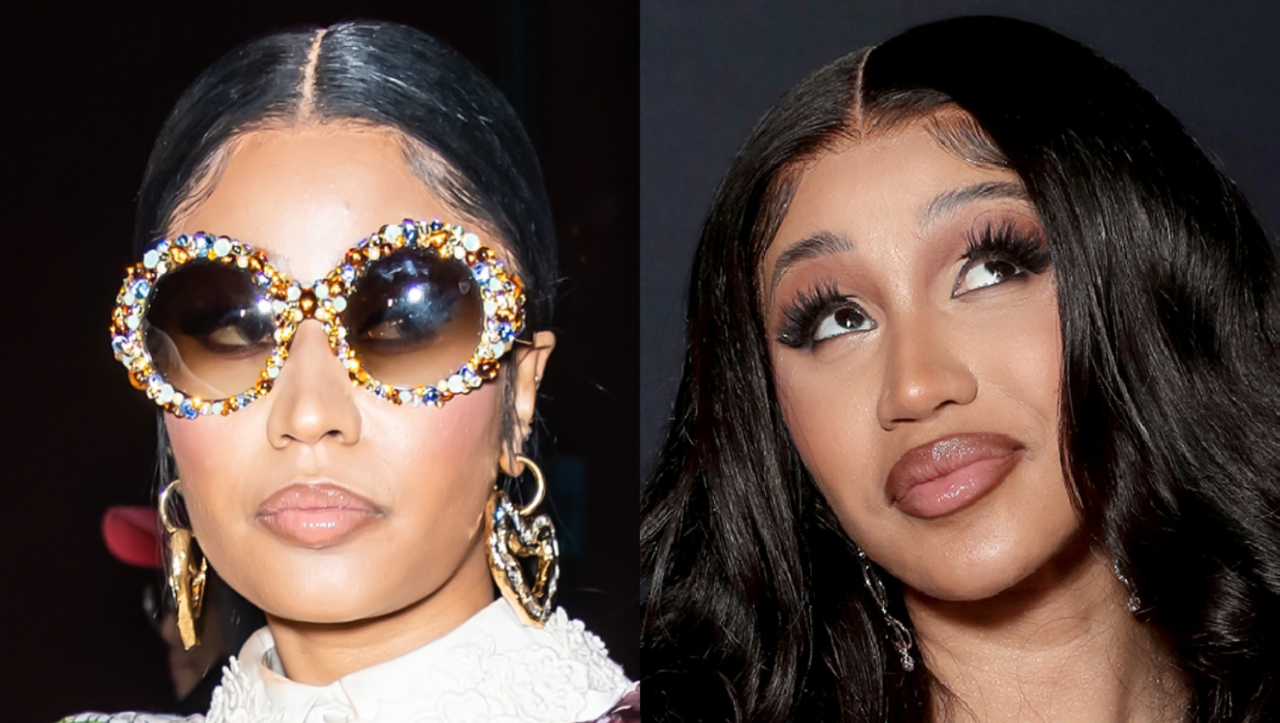 Cardi B Corrects DJ Who Mistakes Her For Nicki Minaj

A fan then pointed out Azealia’s change of tone, considering she previously called out Cardi for speaking out on American issues and not issues in the Dominican Republic, where her family is from. Banks found the fan’s inquiry humorous.

“It’s mad funny how fans be thinking they know what goes on behind the scenes. Or think artists care about what y’all think about industry we work in,” she said. “I’ve always thought bodak yellow was fire. Plus cardi b’s personal, mental and cultural glow up is solid.”

Another fan chimed in to note Azealia had basically called the “WAP” rapper an industry plant, which Azealia agreed with: “She was an industry plant lmao. But sis took advantage of the opportunity and rode that bitch the fuck out, assembled the right team, seized the moment and made herself a cultural mainstay. U have to respect it.”