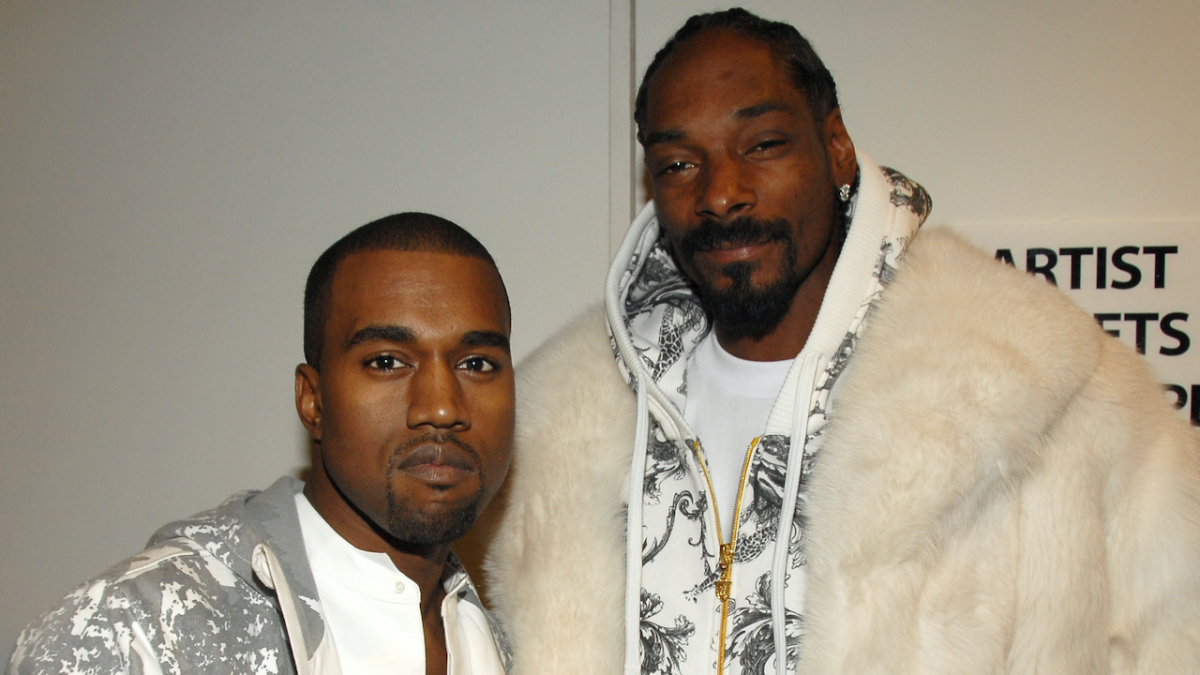 Kanye West has revealed a classic Snoop Dogg performance he saw on television as a kid changed his life.

Ye took to Instagram on Sunday (September 11) to share an image of Snoop wearing a Tommy Hilfiger rugby shirt while performing on Saturday Night Live in 1994, explaining how much of an impact it had on him from a marketing perspective.

“Snoop wearing this Tommy Hilfiger rugby was the most impactful marketing moment of my young life,” Kanye wrote in the caption.

Snoop responded in the comments: “Love u king. Let’s make. A move. Call the play.”

Originally a “preppy” brand, Tommy Hilfiger became an unlikely Hip Hop fashion staple in the ’90s thanks to Grand Puba namedropping the brand on Mary J. Blige’s “What’s the 411?”

But as Tommy Hilfiger’s brother and former VP of marketing, Andy, explained in a 2016 interview with Complex, it was Snoop’s SNL performance that boosted its mainstream popularity.

Hilfiger explained that he and Tommy met the Death Row rapper at a Grammy Awards after-party in 1994 and invited him to their showroom, where they hung out and gave him free clothes. Two weeks later, Snoop called him asking for more threads.

“He’s like, ‘I’m rehearsing for Saturday Night Live. Can you come to my hotel tonight?’ Hilfiger recalled. “It was pouring rain. I went to Hilfiger and I undressed the mannequins and then headed to the Hotel Macklowe at midnight. I brought him these new logos and these new rugbys.

“The next night, at about quarter to 12, Tommy calls and says, ‘Andy, turn on Saturday Night Live. Those guys we met, Snoop, they’re wearing my clothes.’ I’m like, ‘Yeah, I know. I forgot to tell you, I went to their hotel last night.’ He said, ‘Oh, my god.’ 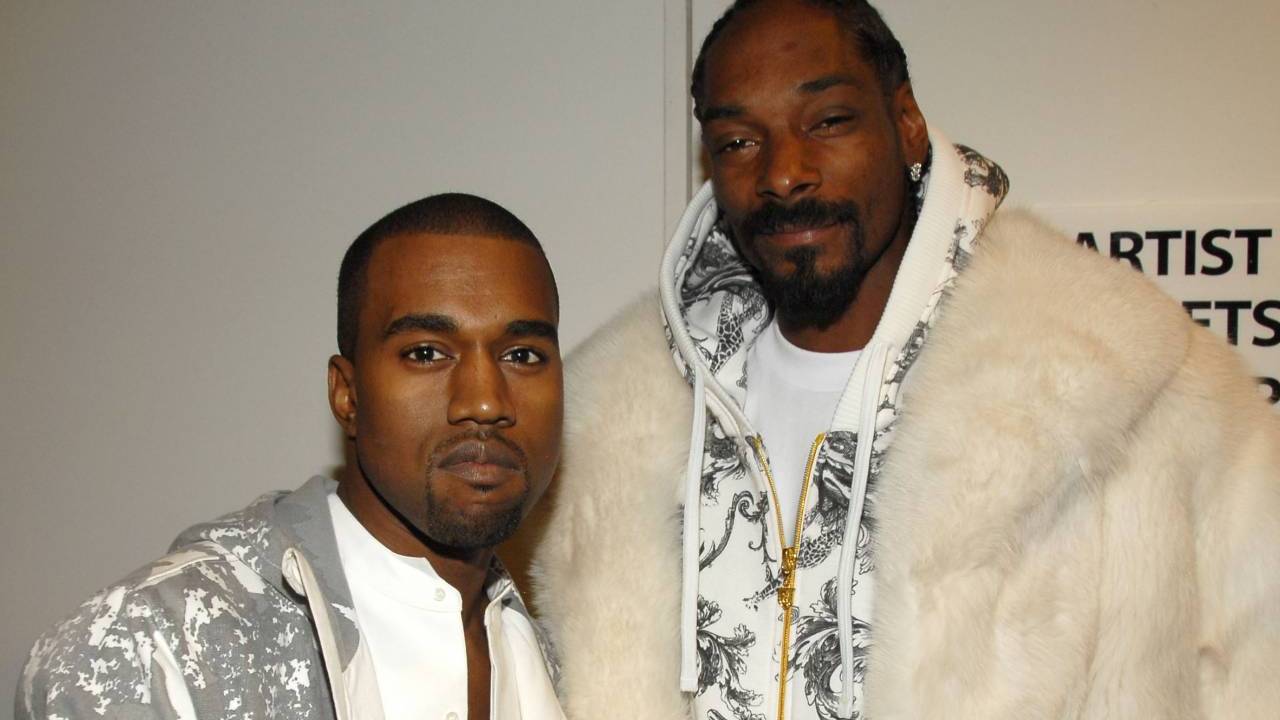 Tommy Jeans’ former director of marketing, Peter Paul, said the shirts were sold out by the next day.

“I went back to work on Monday, and our sales people from around the country for Hilfiger were like, ‘Did something happen because everybody wants more rugbys? Everybody wants more of our logo’d items,’ Andy said. “I was like, ‘Oh, yeah. Snoop Dogg was on Saturday Night Live.’ So, as much as [Grand] Puba made it cool on the streets, Snoop brought it to the national level.”

Paul added: “That was the shining moment. That’s when Tommy went from subculture to mainstream. We now knew the effect of product placement and the strength and influence Hilfiger had on the Hip Hop community.”