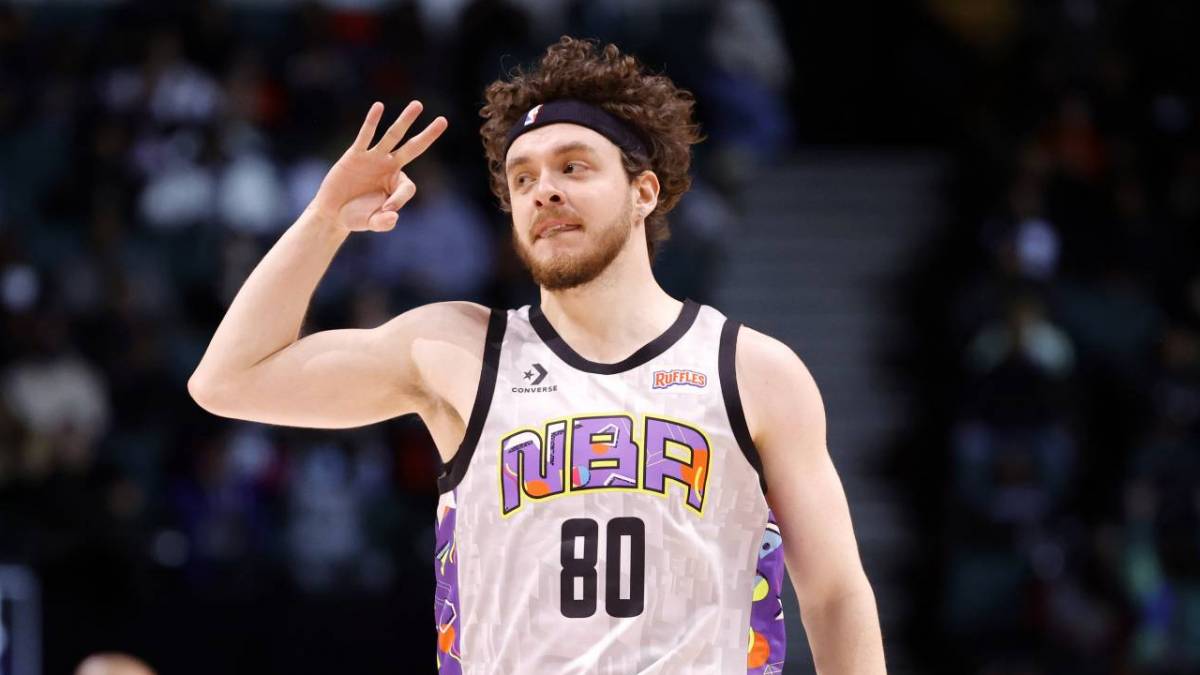 Jack Harlow Claims He Lost His Virginity Not Once But 'Twice'

Jack Harlow provided some intimate details about his private life during a recent concert in Nashville. At one point during the show, the Grammy Award-nominated rapper claimed he lost his virginity not once but twice.

“I lost my virginity when I was 16,” he told the crowd. “I always tell people I lost it twice because when I was 18 and I graduated high school, some how, some way, I landed this dime piece who was five or six years older than me. She was like 23, 24 — it blew my mind because Nashville, you have to understand, at that point I’d only fuck with girls I’ve seen in the halls.”

Jack Harlow explained because this moment was just a “little too big,” he felt like he lost his virginity all over again.

“It was like welcome to the big leagues, like it was huge,” he continued. “I remember I used to take this girl to my indoor soccer games and she would pick me up and take me home to my homeboys. She was sitting there watching the game and they’d be like, ‘Yo, who is that?’ I’d be like, ‘Oh her? Yeah we have sex, you know, like I was feeling myself and it’s true, we did.

Harlow has come a long way in the last six years. He credits women, particularly Black women, for his success. As he told Teen Vogue in June, “Black women are such a massive part of my career. I was telling The New York Times how it’s not a massive phenomenon to me because it’s just a continuation of how my life was before I was famous. They’ll never have to worry about not being credited by me.”

He added, “I mean, I look out at my shows and I see them. It’s one thing when you see the memes and you hear people talking about it, but it’s another when you travel the country and you see them all over the place. I love Black women. I’ve loved Black women my whole life.”