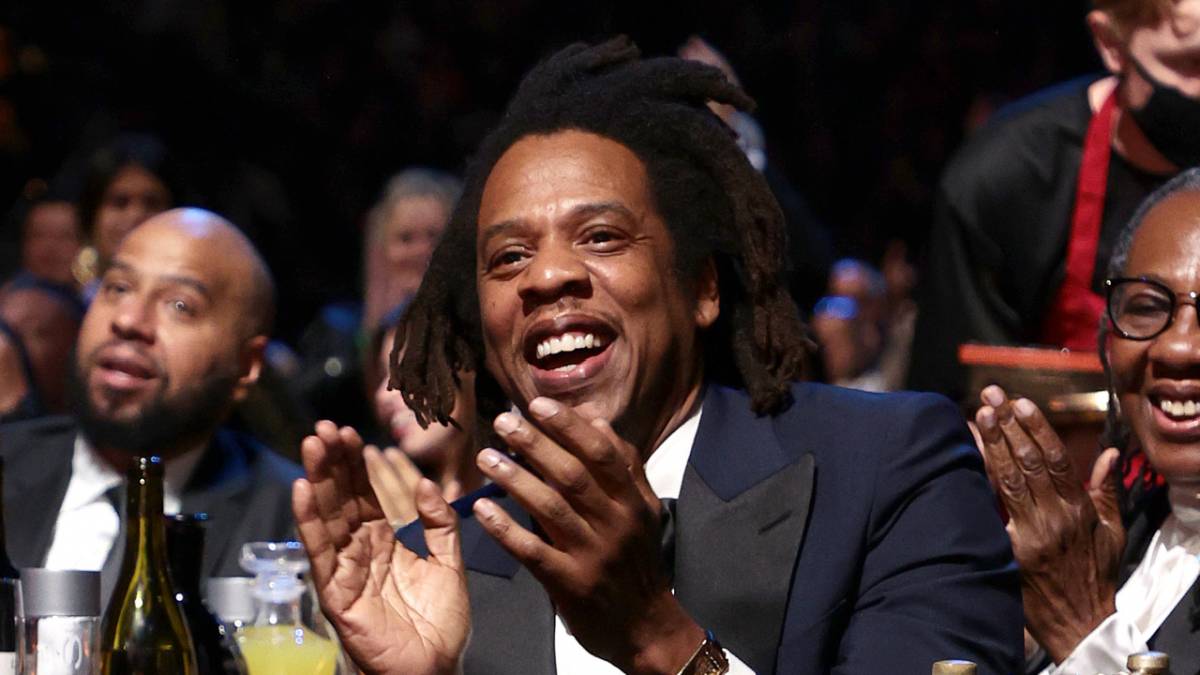 JAY-Z and Twitter co-founder Jack Dorsey have blessed students who graduated from their Bitcoin Academy with even more financial resources.

Dorsey took to Twitter on Wednesday (September 7) to announce that he and Hov offered each graduate $1,000 in the digital currency at the school’s graduation ceremony earlier that night.

According to the Internet entrepreneur, who’s currently the CEO of Block, Inc. (formerly Square, Inc.), the students have full freedom over how they use the money.

“At tonight’s graduation class, @sc and I offered each student a grant of $1,000 in bitcoin,” Dorsey wrote. “Students can save, spend, or send their bitcoin however they choose to keep investing in themselves.”

At tonight’s graduation class, @sc and I offered each student a grant of $1,000 in bitcoin. Students can save, spend, or send their bitcoin however they choose to keep investing in themselves.

Will continue updating this thread as time goes on… pic.twitter.com/xkzQc6sVux

JAY-Z announced the launch of The Bitcoin Academy in June. The program aims to bring modern-day financial literacy to the hood, teaching courses on Bitcoin and cryptocurrency.

Classes are available exclusively to residents of Marcy Projects — the Brooklyn housing complex where Hov grew up — but there are plans to expand into other neighborhoods in the future.

“Shout out to @Jack,” the Roc Nation boss wrote in a rare tweet at the time. “#Bitcoin Academy, starting in Marcy, a place that taught me so much, is hopefully the first of many. The simple goal is to provide people tools to build independence for themselves and then the community around them.” 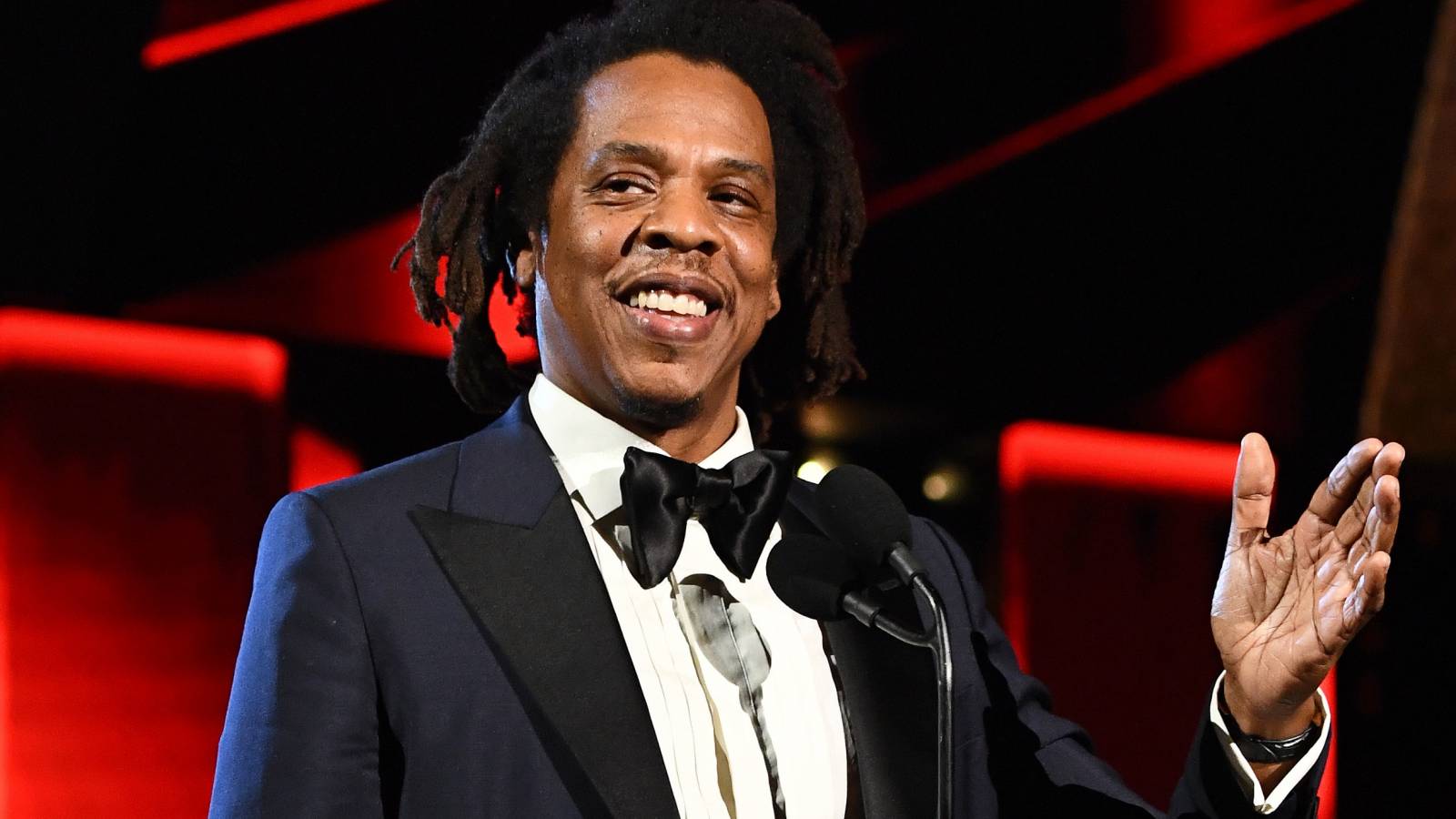 JAY-Z Compares 'Capitalist' To N-Word: 'We're Not Gonna Be Tricked Out Of Our Position'

Hov and Dorsey previously launched a $23 million Bitcoin fund in February 2021 with a focus on developing teams in Africa and India.

The pair’s business relationship runs deeper than cryptocurrency. Last year, the rap icon sold his majority stake in TIDAL to Dorsey’s Square, Inc. for a reported $302 million — a deal that helped boost his net worth by 40% to $1.4 billion.

JAY-Z also negotiated a position on Square, Inc.s’ board of directors for himself as part of the deal.