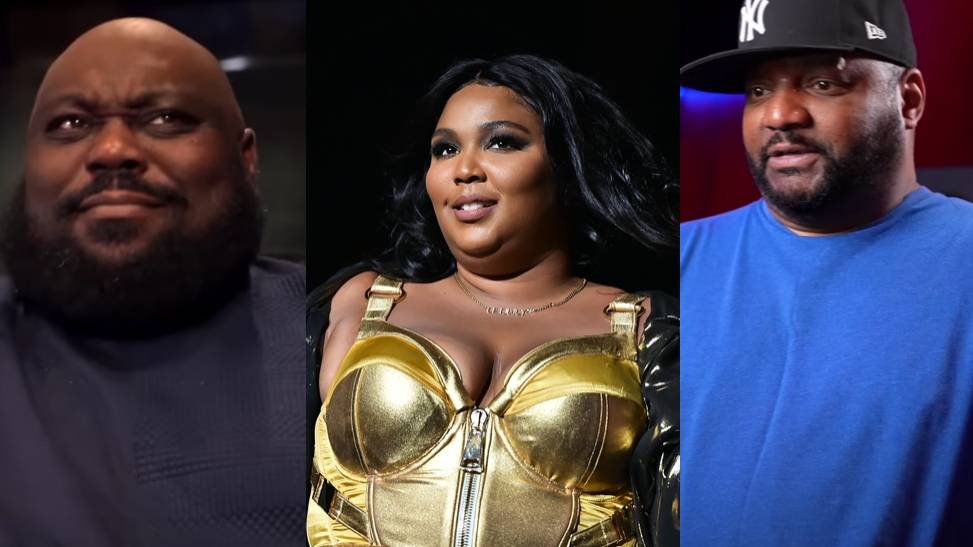 Faizon Love Flames Aries Spears Over Lizzo Comments: ‘He Looks Like A Raccoon!’

Faizon Love — widely known for playing the lovable “Big Worm” in Friday — recently spoke to The Art of Dialogue about the Aries Spears and Lizzo controversy.

Earlier this month, Spears compared the Grammy Award-winning singer to “the shit emoji” and “a plate of mashed potatoes.” When asked what he thought about Spears’ comments, Love went into story mode and recalled meeting Spears when he was just a teen.

“The comments in itself are stupid,” he said. “I mean, Lizzo is a phenomenon and she’s really talented, and he’s not so talented. He’s got one gear. He’s a, ‘Yo, son.’ But if you know the story of Aries Spears; he’s the guy we saw on a Def Jam as a kid. He was 13, 14 years old. They flew him out to Hollywood, thinking he was going to be the next Eddie Murphy and ‘wamp, wamp.’ He was so angry.

“I was going to slap the shit out of him one time. Like this dumb muthafucka. At the comedy store, so many muthafuckas was gonna whoop his ass because he was this cocky kid. He would get deals — him and Dave Chappelle would get all these deals — South of Sunset was one of the shows, and they would go nowhere like ‘wamp, wamp.'”

Faizon Love continued roasting Spears and alleged his aspirations to be like Eddie Murphy ultimately hurt him.

“He was so cocky ’cause they had built his head up,” he said. “He walked like Eddie Murphy. He had the little hat on, the Golden Child hat. This n-gga was wearing a Golden Child hat […] So that’s who he is. So his biggest claim to fame is what? You don’t even know. The Mad TV show. That was lukewarm. That was produced by Quincy Jones, I believe.

“So, that’s his pinnacle. Here comes Lizzo, takes the world by storm. Bam! She plays the flute, which is amazing because the last person I know made the flute fly was Brick. A lot of people don’t even know who Brick is […] Anyway, I think she plays way more instruments than that. Her doing all that other stuff is just her being a rock star. Every rock star don’t have to look like Alicia Keys or whatever. That’s what makes her Lizzo. But he doesn’t understand that because he’s so busy trying to fit Eddie Murphy’s mode.” 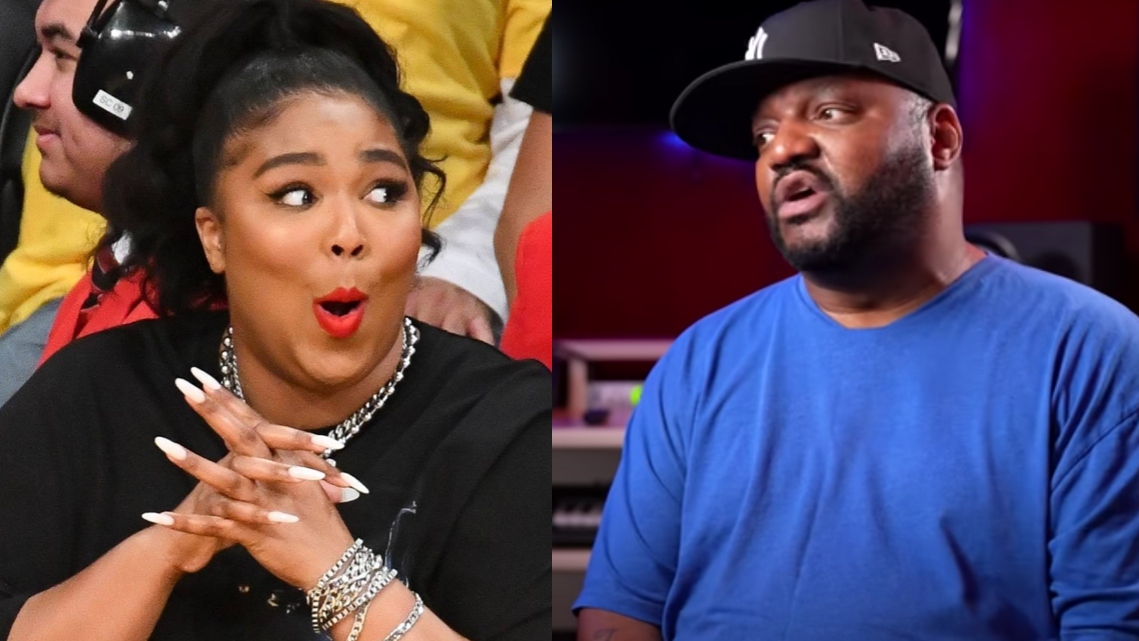 As for why Love almost slapped him, he said it was “just [Spears] being arrogant.” He continued, “Nobody give a fuck about you. He was probably about 18 years old and he really almost got his ass beat.

“He always been a raccoon-looking n-gga to me … life put him in the raccoon world and he came out looking like that. So it doesn’t surprise me or anything. He’s looking for a joke. Lizzo’s not a joke, she’s a phenomenon […] Halle Berry has diabetes, you stupid fuck. Everybody’s body has a different thing.”