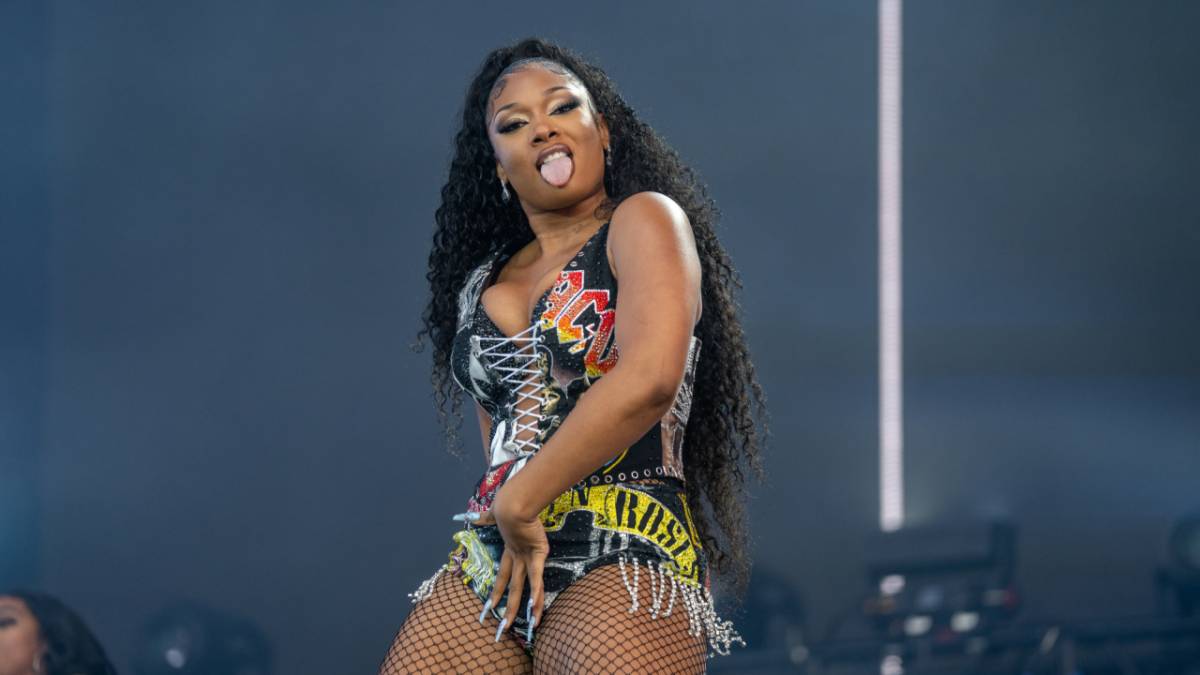 Megan Thee Stallion has gone viral with yet another twerk video — you can check it out below.

The Houston rapper has blessed a London fan who threw their already recording phone on stage by giving them a unique point-of-view at her performing live.

“Somebody threw their phone on stage already recording I said welp,” Meg wrote when she reposted the clip to her Instagram.

“If only it was my phone,” one fan commented on the twerk video while another added, “And this is why I love you lol.”

Megan Thee Stallion is coming off the release of her Traumazine album, which debuted at No. 4 on the Billboard 200 with 66,000 total album-equivalent units sold and marks her fifth consecutive Top 10 placement on the albums chart.

She also explained the meaning behind the album’s title in an interview with The Cut. 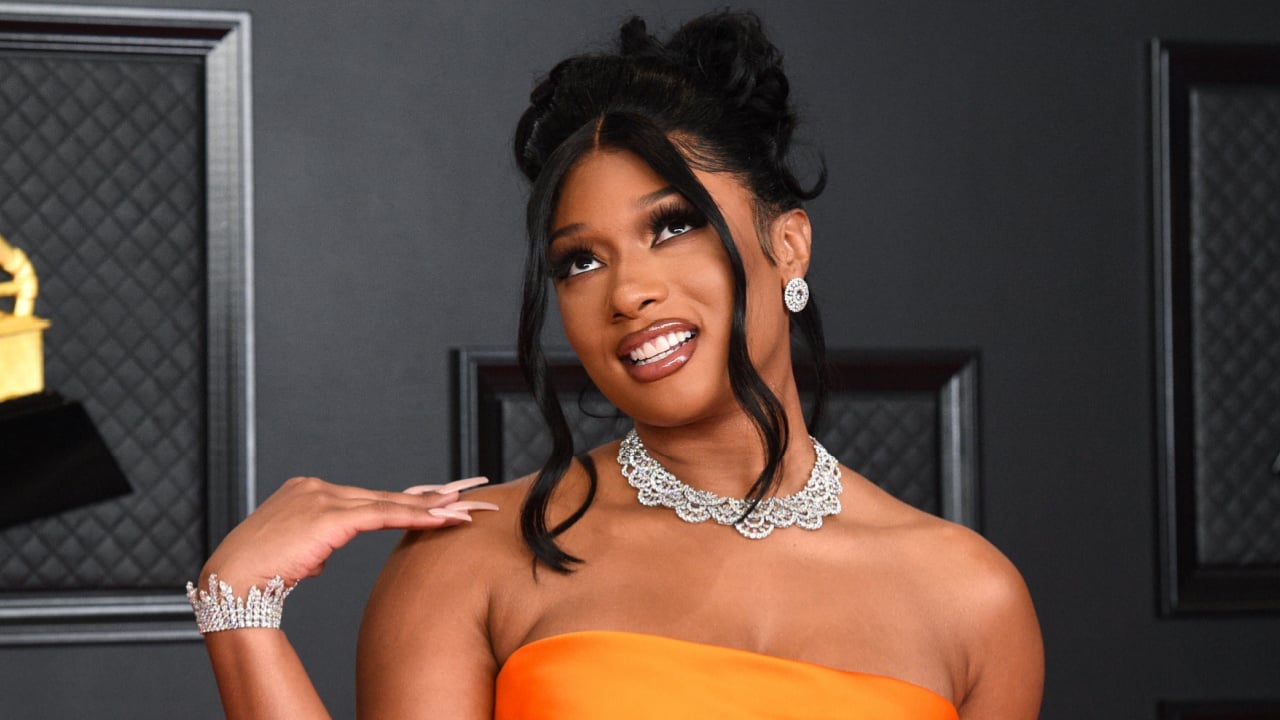 “Everybody has gone through their own trauma in their own way, and to me, Traumazine is me facing the things that I’ve been running from about myself,” she continued. “It’s comforting to know that other people are going through the same thing that you might be feeling. When something happens to people, they feel like, ‘Oh my gosh, this is only me.'”