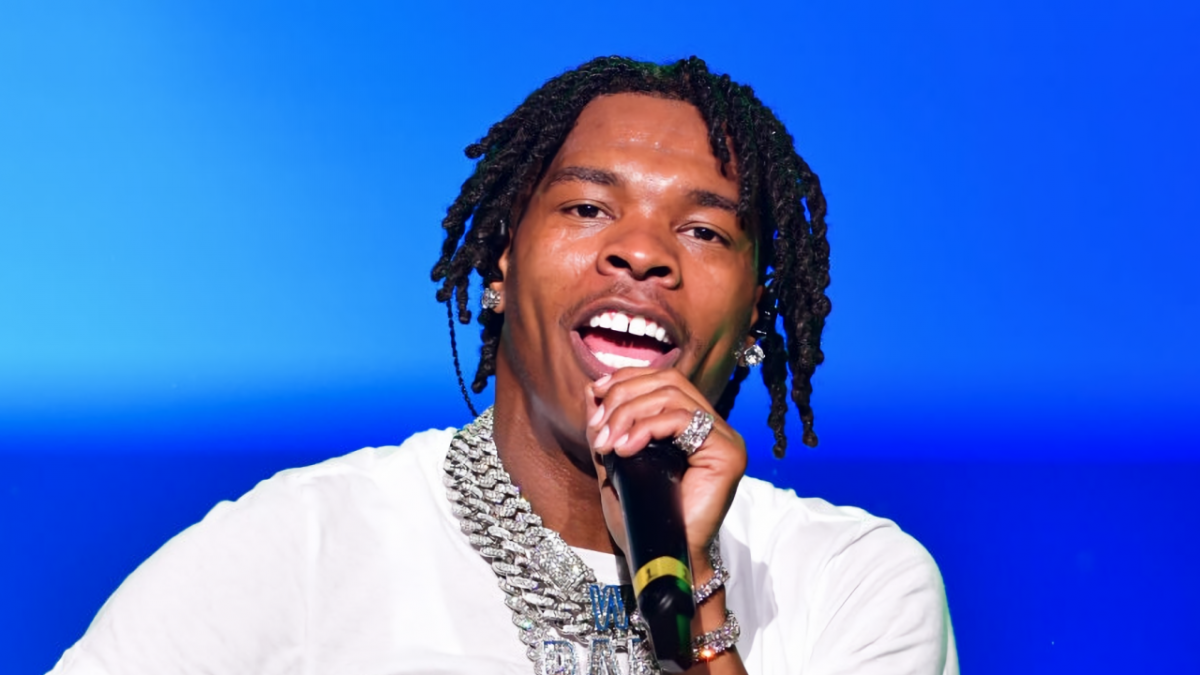 An old video of a Lil Baby fan putting money in the rapper’s pocket during a 2017 performance is going viral.

The clip surfaced on Saturday (August 17) and shows Lil Baby mid-verse when a man puts an undisclosed amount of cash in his pants. Baby immediately throws it to the ground as two security guards warn the man to back off.

Akademiks shared the video to his Instagram account and people were confused by the gesture, considering Baby is a multi-platinum artist. But many failed to realize it’s actually from five years ago.

Saw him at a random club Sanford florida in 2017? https://t.co/N14nZ8aSxk pic.twitter.com/x63voUK2Ce

Of course, Lil Baby has come a long way since then. As illustrated in the documentary Untrapped: The Story Of Lil Baby, the Atlanta native’s carer trajectory has exploded in recent years.

In June, Lil Baby was among the many honored virtually at the 35th Annual ASCAP Rhythm & Soul Music Awards, celebrating the songwriters and publishers behind 2022’s biggest Hip Hop, R&B and gospel hits. 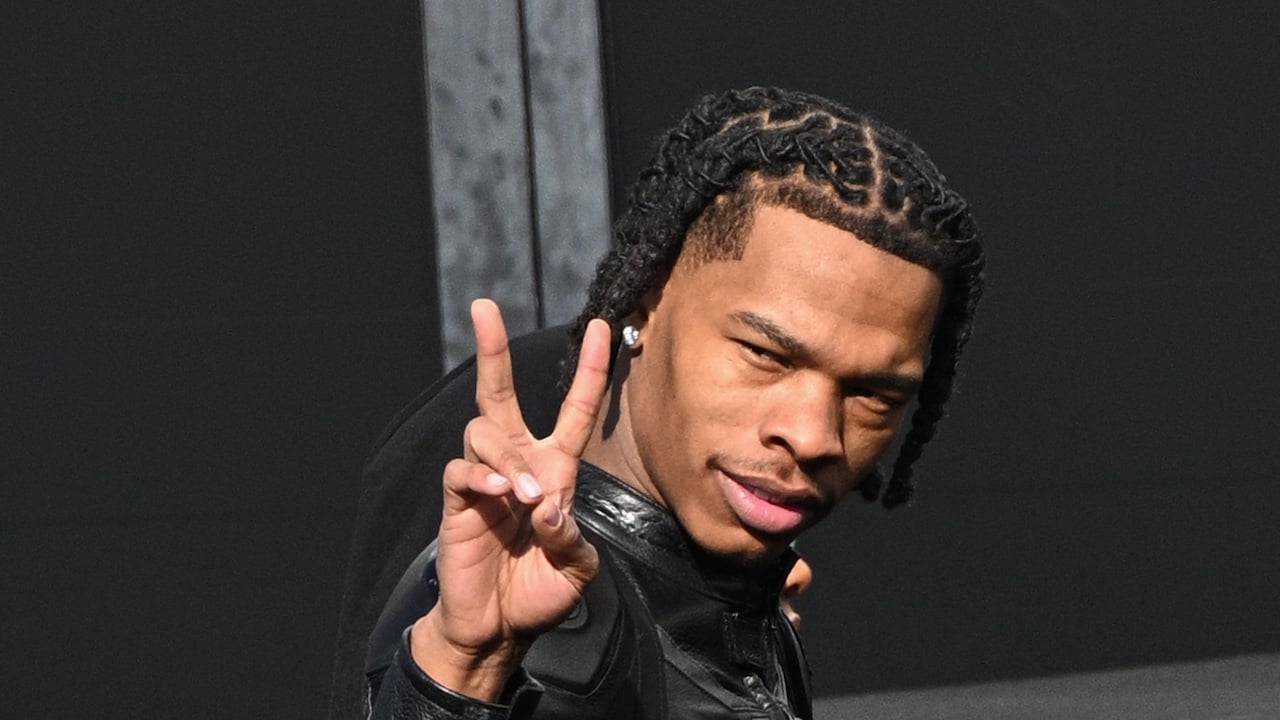 For the second year in a row, Baby was crowned ASCAP Songwriter of the Year for penning several chart-topping hits, including DJ Khaled’s “Every Chance I Get,” Drake’s “Girls Want Girls,” solo single “On Me,” Rod Wave’s “Rags2Riches 2” and Drake’s “Wants and Needs.”

Baby released his debut studio album, Harder Than Ever, in May 2018, which debuted at No. 3 on the Billboard 200 and has since been certified platinum by the Recording Industry Association of America (RIAA). His sophomore album, My Turn, arrived in 2020 and landed at No. 1 with over 197,000 total album-equivalent units sold in its inaugural week. It was certified 3x-platinum in February 2021.

Lil Baby has been so successful, he was able to put $250,000 in James Harden’s pocket for the NBA superstar’s 33rd birthday last week. Just because.