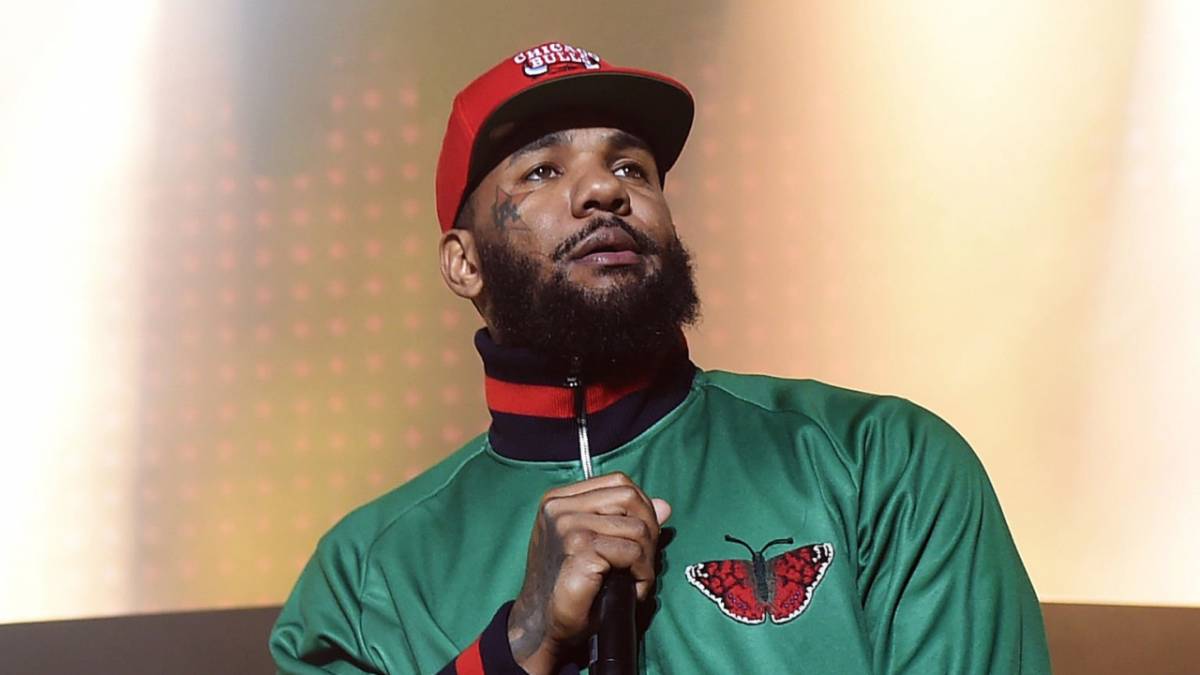 The Game Responds To Fans Telling Him He Fell Off: ‘Who The Fuck Are You?'

The Game has shared some words for people who feel like he might have fallen off a little bit in recent years when it comes to his music output.

During a conversation on the No Jumper podcast, the Compton native touched upon choosing his family and well-being over chasing money, saying he could’ve been better off financially had he stayed the course, but other things were more important to him.

“I choose to be real and to be authentic with my fans and my family over financial status ’cause I mean if I really just said fuck everybody and really just went for the money, I mean I’m a superstar I would be a billionaire too,” The Game said. “You know Biggie said it best a long time ago, ‘Mo Money Mo Problems.'”

Host Adam22 then said he felt it was weird that the happier an artist is in their life outside of music, the more fans believe they fell off the wagon. The Game said it doesn’t bother him one bit because he knows those comments are coming people who wish they could be him.

“That shit don’t never fuck with me ’cause you got to understand where it’s coming from,” he said. “You got somebody that’s at the bottom of their grandparent’s house in the comments saying you fell off. Like, who the fuck are you to be able to hate on my music, hate on me or hate on my career?

He added: “You gotta be zoomed the fuck in, and you gotta be listening, so like everybody, you could do what you want on my page and on my socials. I don’t really give a fuck. It’s thug life.”

The Game clearly has confidence in himself and doesn’t believe he’s ever fallen off, especially with the comments he’s made in the past about himself. He’s claimed his rap skills are at an elite level to the point he even said he’s a better rapper than Eminem.

That claim turned into a full-blown diss record titled “The Black Slim Shady” on The Game’s 11th studio album Drillmatic – Heart vs. Mind. However, not everyone agrees with the 42-year-old rapper.

Battle rapper Pat Stay called him out for trying to bait Eminem with the diss track. The 36-year-old artist posted of photo of Game, shirtless and in his bed, scrolling on his phone. The text at the top read: “Dear Slim I Wrote You But You Still Ain’t Callin,” a nod to Em’s 2000 song “Stan” about an obsessed fan. In the caption, Stay condemned “The Black Slim Shady” and revealed he was disappointed in his actions.

Meanwhile, The Game recently unveiled a new social media series titled Anything For The Game.

In the first episode, the rapper passed a woman who recognized him in an upscale shopping mall and innocently asked her if she was a fan of Balenciaga. After she said yes, The Game promised to buy her any item in the store so long as she drank or ate the first thing she found in the nearest trash can.

The woman accepted and dug up a nearly empty Starbucks cup filled with a red beverage, which she threw back with ease. The Game, a man of his word, bought her a pair of Balenciaga for her efforts.