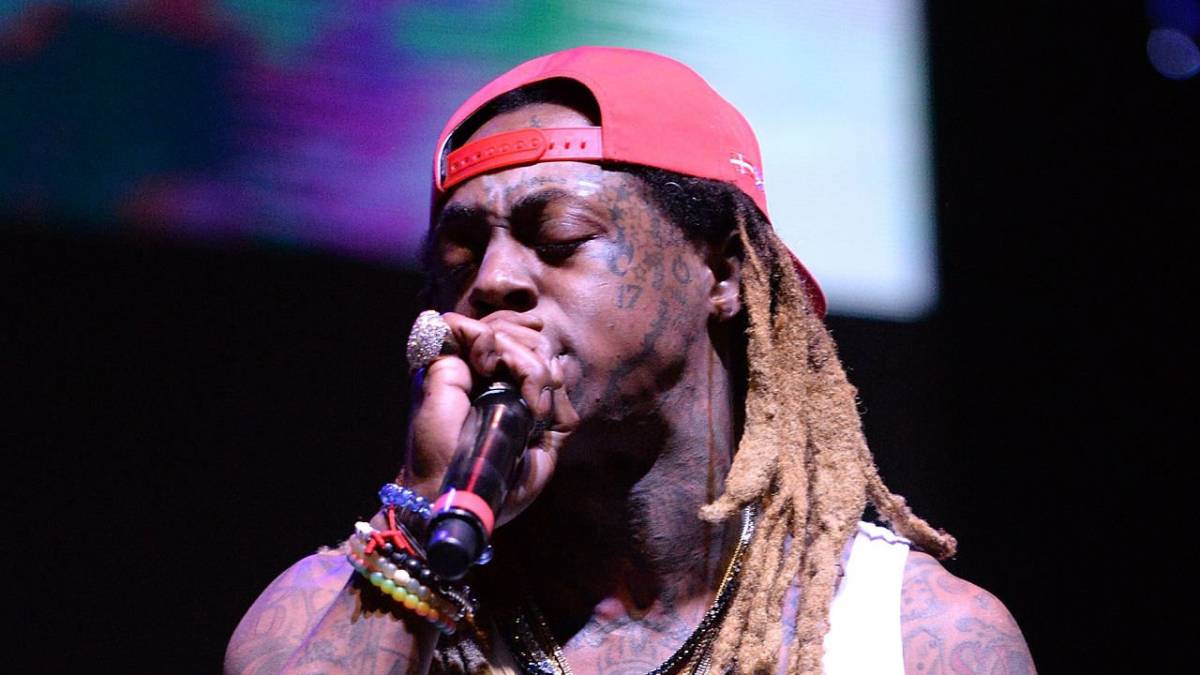 Lil Wayne’s former assistant has sued the Young Money rapper after he reportedly was struck in the jaw during a dispute aboard Wayne’s private jet.

The incident allegedly occurred on June 10, when Williams booked Weezy a private plane. Once aboard the jet, Wayne apparently started arguing with the pilot, and Williams felt he had to intervene in the conflict before it turned physical. Lil Wayne apparently didn’t appreciate Williams stepping in, and turned to him and allegedly connected a punch to his jaw.

“The combination of a closed fist and the numerous rings and large jewelry on the hands of [Wayne] caused great harm to [Williams],” the court docs read.

Williams said he sought medical attention at a local urgent care and departed the aircraft. The only follow-up the assistant received from Wayne and Young Money was reportedly a letter demanding he return a missing Bluetooth speaker and company backpack. 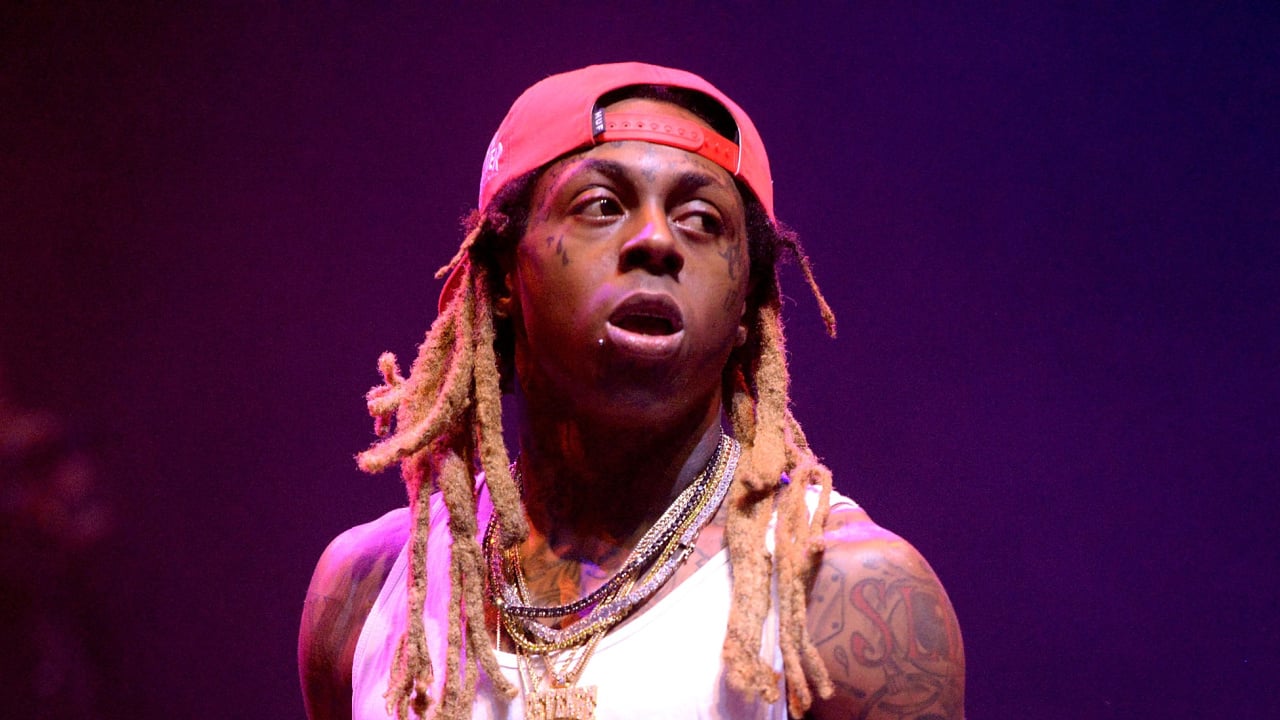 Williams claimed he suffered emotionally and physically as a result of Weezy’s punch, and said he, “Incurred general damages including incurring medical expenses in amounts to be proven at trial.” He also cited “humiliation and mental anguish” that he experienced at the hands of Lil Tunechi.

“Lil Wayne was willful and malicious and was intended to oppress and cause injury to [Williams]. [Williams] is therefore entitled to an award of punitive damages,” the suit reads, adding that Williams was also wrongfully terminated.

“This termination was done despite Lil Wayne being aware of and causing [Williams’] status as a victim of a crime,” his lawyer added, claiming Wayne fired Williams “based on his race and color in violation” of California law.

While Lil Wayne has yet to respond to the suit in court, he is likely busy getting ready for his Lil Weezyana Festival, which goes down in his hometown of New Orleans on Saturday (August 27). Lil Wayne is also bringing some friends to perform with him, including Moneybagg Yo, Coi Leray, Rob 49 and more.