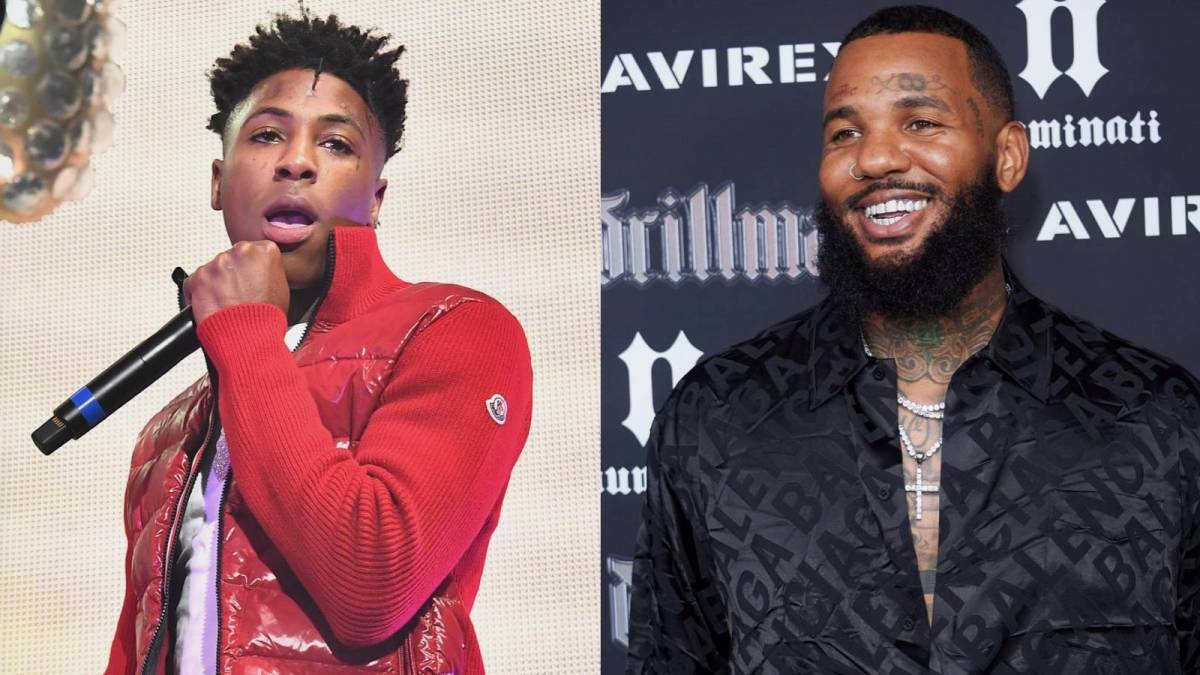 The Game has responded to allegations he removed a NBA YoungBoy verse from his recently released Drillmatic: Heart Vs. Mind over money.

On Saturday (August 20), XXL shared an Instagram post with the headline: “NBA YoungBoy’s Verse Removed From The Game’s New Album Because YB’s Went Over Game’s Budget Wack 100 Says.” Game hopped in the comment section and refuted the notion.

The controversy started when The Game’s longtime manager, Wack 100, was discussing the album in a Clubhouse chat session last week. During the conversation, he claimed “O.P.P.,” his collaborative track with the Baton Rouge-bred rapper, was removed from Drillmatic: Heart vs. Mind due to his fee.

“Sometimes when it comes down to a situation, that I had to make an executive decision about,” Wack explained. “And in YoungBoy’s defense, YoungBoy charge n=ggas $300,000 a verse. That’s what he [charges]. That’s what it is. I can’t front, he gave us a helluva deal.

“But that situation would have cut into marketing overall,” he continued. “So, I had to make an executive decision whether I wanted to pay the tab he sent me, which was a respectable great tab. It was love. I can’t front. But, that tab would have cut into that, that and that.”

Wack 100 said YoungBoy’s team returned with a discounted price of $150,000, but they declined the offer.

“He was gon’ do that for the video and everything,” Wack added. “Once you go to video and YouTube—he one of the highest streaming individuals on YouTube—you gon’ get your money back in the long-run. Plus, now your artist is tapping into that fanbase that he might not have. Nothing against YoungBoy. YoungBoy didn’t disrespect us, didn’t violate us.”

The Game was also forced to remove the Nipsey Hussle collaboration from Drillmatic. During another Clubhouse session, Wack accused Nipsey’s brother, Samiel “Blacc Sam” Asghedom, of axing the collaboration just hours before the album dropped.

“I got a email from my attorney at about 7:30 p.m., an hour and a half before it dropped,” Wack said. “Nipsey’s brother put in a demand for it to be pulled. These n-ggas be in they feelings … [The Game] been the biggest Nipsey supporter ever. N-gga took his Lambo, wrapped it in Nipsey blue, put Nipsey name and face all over his car. But on the flip side, watch how emotions get in front of business.

“A Game [and] Nipsey song, it does nothing but work towards the remembrance of Nipsey … I think where Blacc Sam goes wrong at is he’s being selfish within his anger — whatever that may be, probably toward me.”