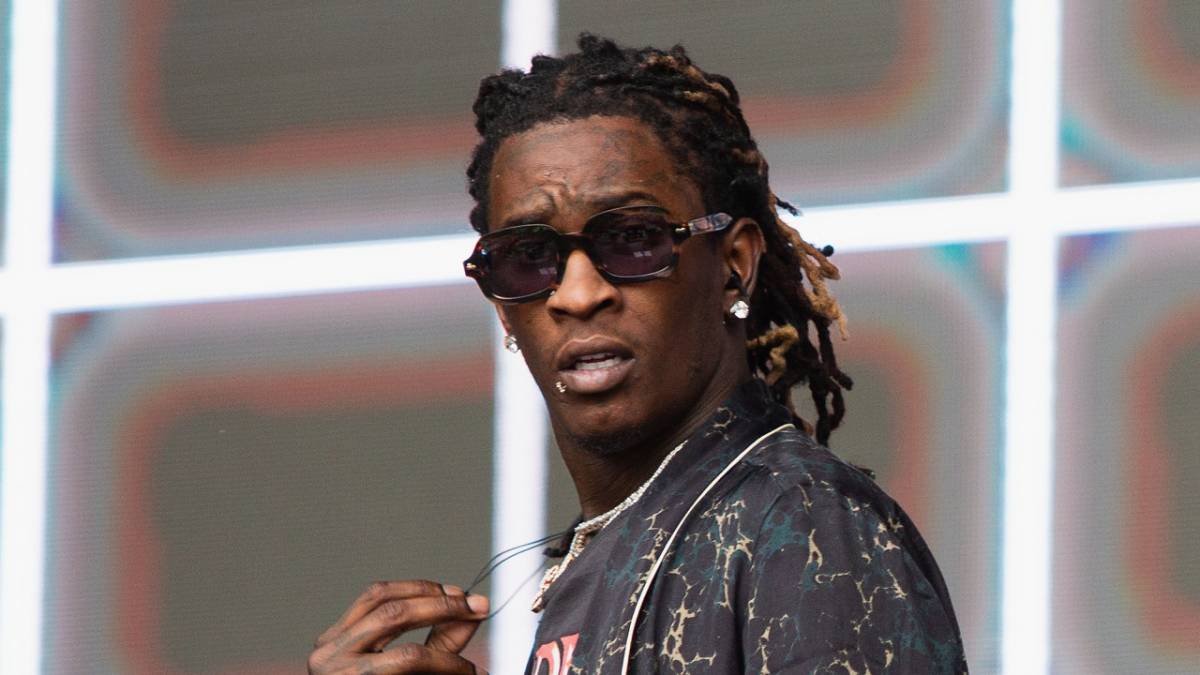 Young Thug has been denied bond once again in the YSL RICO case at his latest court hearing.

According to Alive11, Thugger was denied bond at a motion hearing Thursday morning (August 18), where the YSL honcho waived concerns about possible “conflicts of interest” for his attorney, Brian Steel, in order to keep him on the case.

Thug (real name Jeffery Williams) and his legal team argued that the prosecution misrepresented lyrics attributed to him which he claims he didn’t even write in previous bond hearings.

“He says in the songs he’s the general. He runs a very violent street gang that has committed numerous murders… if he’s let out I would expect that to continue. This is the real deal, these are violent people, dangerous people,” the prosecutor responded.

Young Thug and his team have vehemently denied any wrongdoing and maintain his innocence of any crimes.

While the “Go Crazy” rapper  was back in court virtually from his Cobb County Jail cell, Gunna was also made available via video chat and the pair of YSL rappers had their first chance to catch up for a short time following the hearing.

Thug checked on Gunna to make sure he was good mentally. 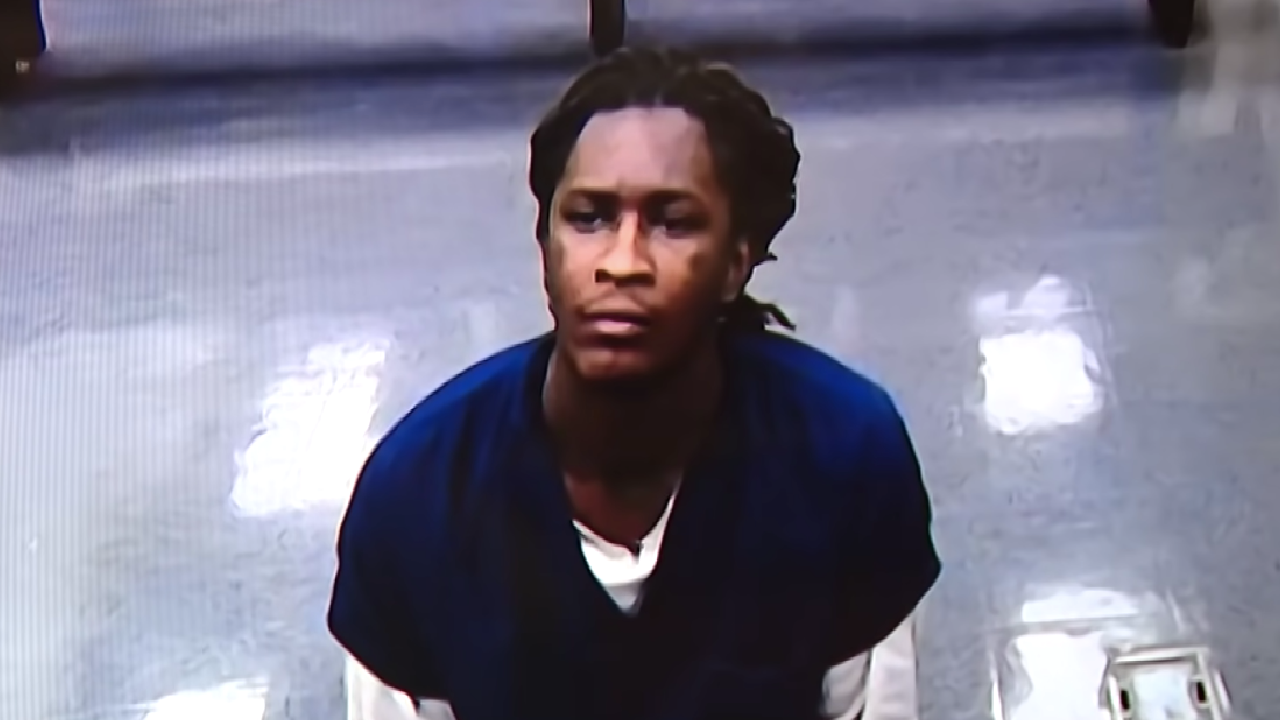 “You lost a little bit about that now,” Thug said, possibly joking about Gunna losing some weight in jail.

The short-lived conversation came to a close quickly as court officials called out both Gunna and Young Thug for not having their mics muted following the hearing.

Thugger is expected to remain behind bars until his trial begins in January.