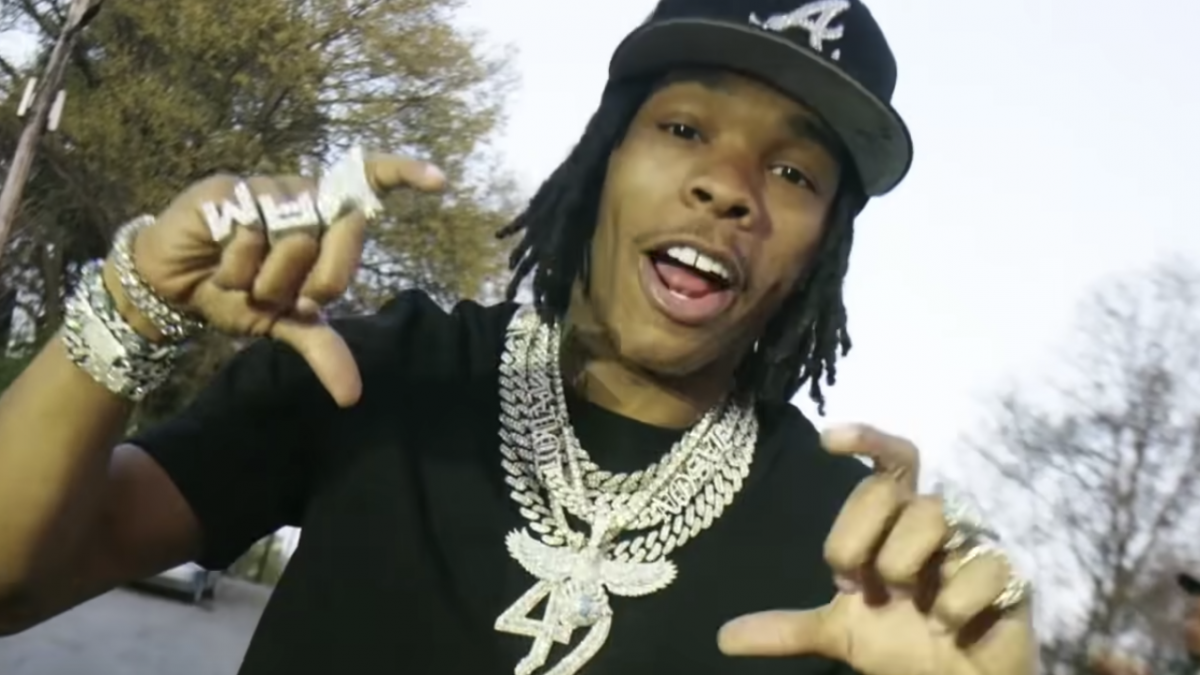 Lil Baby has stepped into the world of fashion and announced the launch of his own clothing brand.

On Tuesday (August 16), the Atlanta hitmaker took to Instagram to promote a few new pieces, showcasing a new fit courtesy of his One Million fashion line.

The brand also announced on its own IG that the outfit Baby was wearing would be available for purchase on Friday (August 19).

It’s unclear what else the line will include, as the website appears unfinished, but Baby’s step into the world of fashion comes as no surprise considering his penchant for rocking trendsetting pieces.

At the 63rd annual Grammy Awards, Lil Baby delivered a powerful performance of his political hit “The Bigger Picture” alongside Killer Mike which was preceded by a re-enactment of Rayshard Brook’s fatal police shooting. The ongoing issue of police brutality was also noted by Lil Baby’s clothing choices, as he was seen sporting a diamond-clad Jason Rembert bullet-proof vest.

The custom vest was collaboratively made by designer A-Morir and tailor Griffin Jarrett, who revealed it was a hand-painted design covered with over 20,000 crystals. Baby also wore a matching balaclava, which was reportedly made up of more than 3,000 crystals.

Aside from being a fashion icon, Lil Baby has also been hard at work on the music front. He linked up with DJ Khaled and Drake for the former’s latest single “Staying Alive” on August 12, which debuted at No. 5 on the Billboard Hot 100 this week.

Khaled also revealed on Monday (August 15) that he had just wrapped on his album’s title track with Baby and Future called “God Did,” and thanked the Atlanta stars for believing in him.

“They don’t believe in us, Future did, Lil Baby did,” Khaled said on Instagram. “Album August 26th. Be ready. It’s special.”

Meanwhile, Lil Baby was also recently crowned the ASCAP Songwriter of the Year for the second year in a row.

He received the award after writing several hits this past year, including DJ Khaled’s “Every Chance I Get,” Drake’s “Girls Want Girls” and “Wants and Needs,” Rod Wave’s “Rags2Riches 2,” and his own “On Me.”