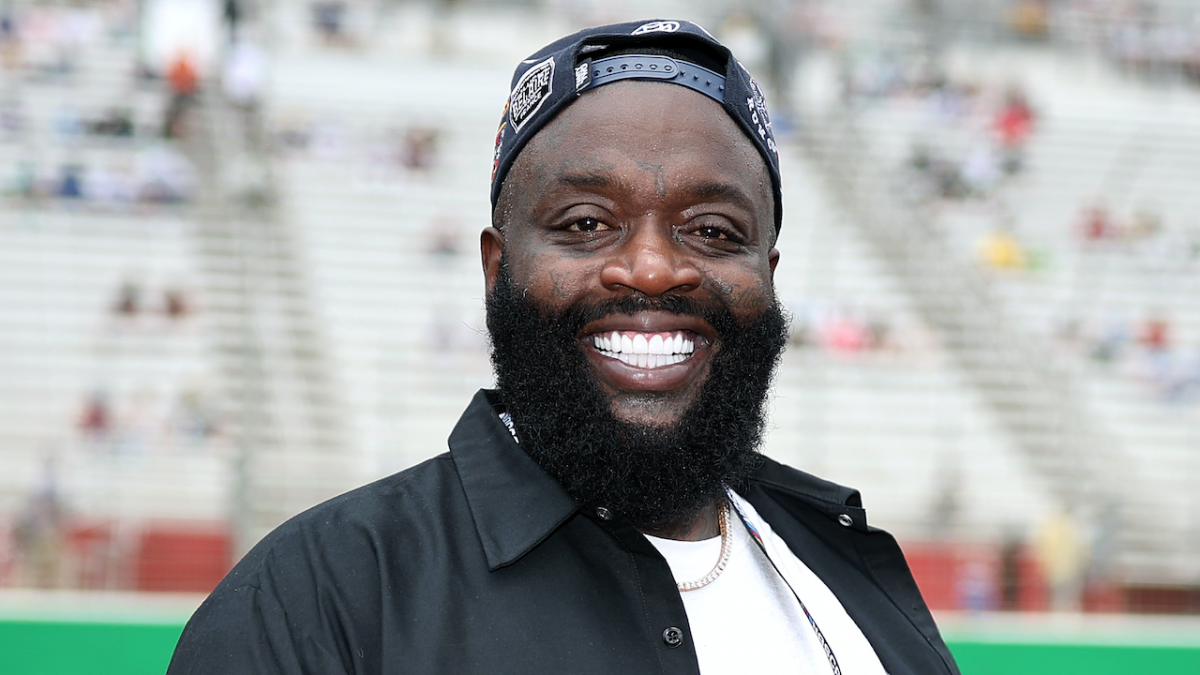 Miami Gardens, FL – Rick Ross is a man of many talents, and he can now add barbering to his growing résumé.

While hosting a back-to-school event with at the Betty T. Ferguson Recreational Complex in Miami Gardens on Saturday (August 14), Rozay picked up a pair of clippers and gave one lucky (or unlucky) kid a haircut.

In the midst of giving away free sneakers, food and over 300 backpacks to local students, the MMG mogul joined the other barbers in helping the young attendees look their best for the new school year.

The kid didn’t look too thrilled about the situation either as he watched clumps of his hair fall to the basketball gym floor.

“Great Day at Boss Barbershop,” Ross wrote in the caption of his Instagram video. “Back to School Give Away @footlockermiami @cityofmiamigardens. Always find time to give back.”

The Port of Miami rapper hosted the giveaway event in collaboration with Foot Locker Miami and Miami Gardens’ Vice Mayor Reggie Leon. Students walked away with free Converse sneakers, as well as hugs and photos with the self-proclaimed Biggest Bawse.

Rick Ross is no stranger to giving back to his community. Since rising to fame with his 2006 hit “Hustlin,” Rozay has hosted an annual toy giveaway around Christmas in Fort Lauderdale, Florida. 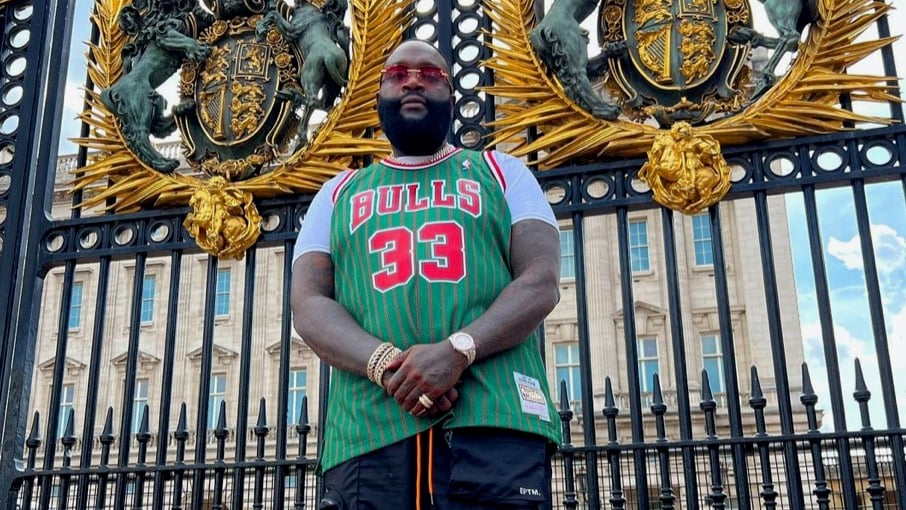 Rick Ross Upset After Being Denied Entry Into Buckingham Palace

In 2020, he even brought his generosity to Clarksdale, Mississippi (where he was born) and hosted a toy drive at a local Walmart. “It feels wonderful, man,” he said at the event. “We got a lot of families out here. God is great.”

Rick Ross isn’t always so keen to share the wealth, though. In June, he vented on Instagram after being forced to charter a private jet in order to travel home from a Juneteenth event he performed at.

“I’m disappointed,” he said in the clip. “I’m backstage at the Juneteenth celebration and just found out all the commercial flights being canceled because of people quitting, and now I’m being forced to charter a private jet. Man, that’s $50,000 I could’ve spent on my garden or buying some buffaloes. Come on, Delta.”

A post shared by City of Miami Gardens (@cityofmiamigardens)