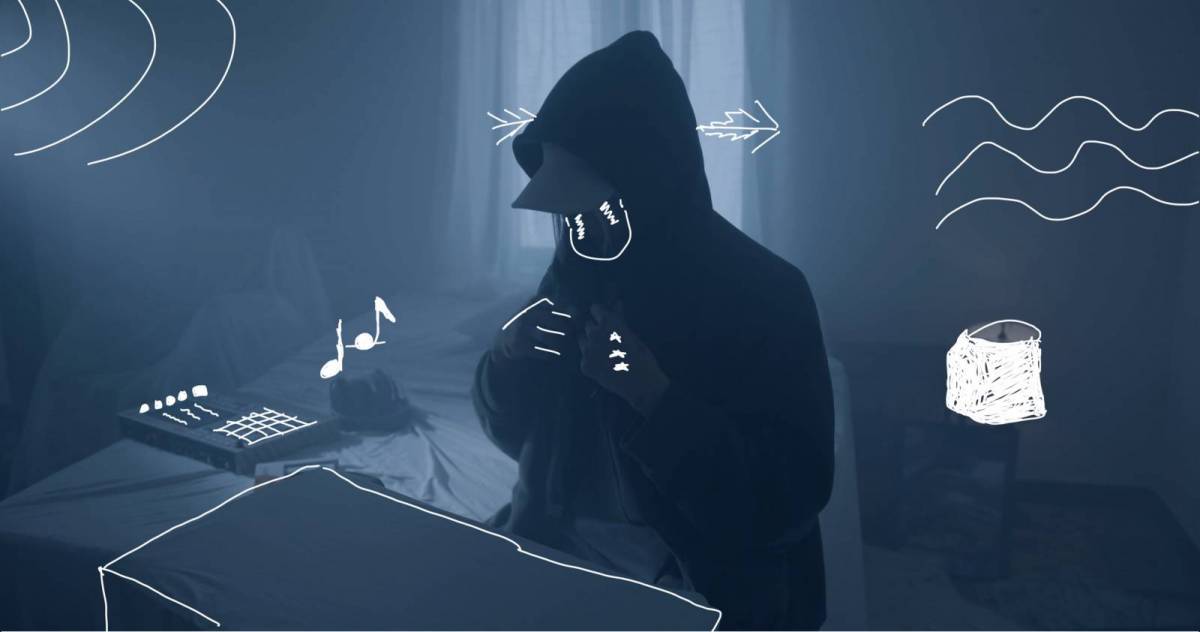 According to the artist, the first song on the series was written three years ago on July 31, hence the name. Since then, the 3107 series has racked over tens of millions of streams on Spotify.

While the 3107 series has stayed true to its core inspiration of grieving over the departure of a close friend, the enigmatic artist takes a different approach on “3107 4” by incorporating more electronic and upbeat accompaniment in contrast to the previous installments of the series.

In a press statement, W/n shared about his decision on taking a different direction, “After all this time, my feelings have changed when looking back at the story of ‘3107.’ Many of my listeners questioned the spin I did on this track and many comparisons were made to the previous tracks, but we must allow new beginnings, right?”

“3107 4” peaked at #3 on YouTube Vietnam after just one day of its release. With new installments to the series being added every year on July 31, fans are excited to see where W/n takes his story next.