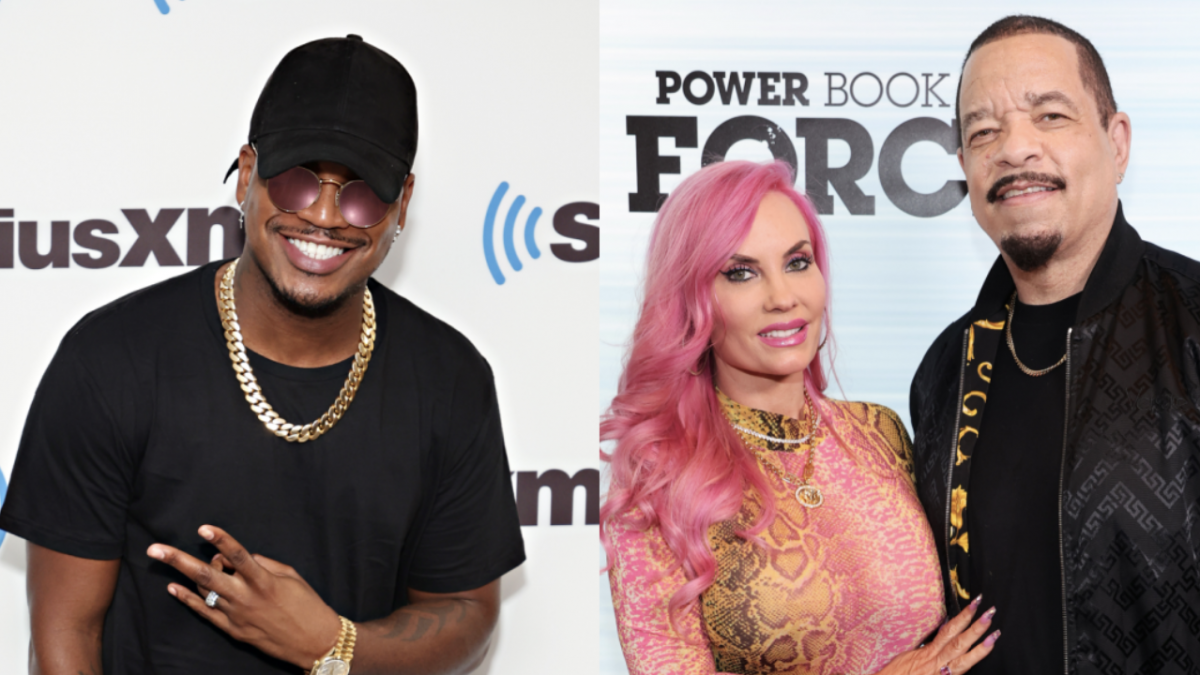 Ne-Yo has recalled the time Ice-T once granted him permission to touch his wife and model Coco Austin’s derrière.

The R&B star recalled the story in a teaser of an upcoming episode of Drink Champs. “Ice-T let me squeeze Coco’s booty one time. Yes, respectfully,” Ne-Yo told N.O.R.E. and DJ EFN, leaving the former of the co-hosts blown away and wondering how something like that happens.

Ne-Yo continued to explain that it was a Halloween party and the singer was a few drinks deep before making the risky request.

“‘Cause mind you she had some shit on,” Ne-Yo said. “Right, so I walked up to him and I was like, ‘Bro, all due respect, I’ve wanted to squeeze Coco’s ass for a really long time.'”

Ice-T then obliged in the most gangsta way possible: “You know what? And I’m just the kind of pimp that will let you do it.”

Ne-Yo remembered the Law & Order: SVU star calling her over to their corner of the party and whispering something in her ear, to which she turned around with a smile.

“[She] turned around and bent that thang over and I tried to grab as much of a handful as I could. He gave me a pound and we drank and hung out the rest of the night,” Ne-Yo explained.

N.O.R.E. remained stunned trying to figure out who “was the most gangsta” out of the three involved. The release date of the interview is currently unknown.

Ne-Yo’s relationship with his wife Crystal Smith has gotten ugly in recent weeks as she accused the Grammy-winning artist of cheating on her and fathering a child with another woman. According to reports, Smith legally filed for divorce on August 1.

Prior to the filing, she aired out her relationship issues with the father of her three kids in a since-deleted Instagram post. 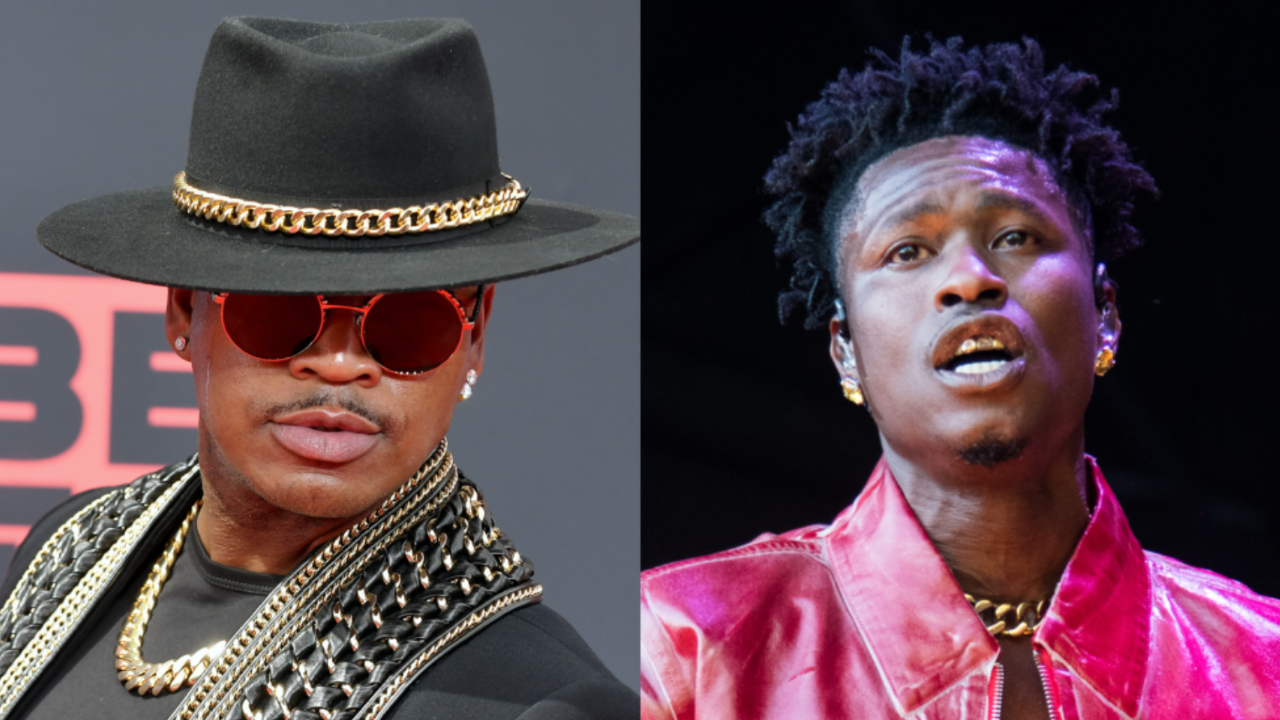 “8 years of lies and deception. 8 years of unknowingly sharing my life and husband with numerous of women who sell their bodies to him unprotected… every last one of them,” she wrote. “To say I’m heartbroken and disgusted is an understatement. To ask me to stay and accept it is absolutely insane. The mentality of a narcissist. I will no longer lie to the public or pretend that this is something it isn’t. I choose me, I choose my happiness and health and my respect.”

Ne-Yo quickly responded to the backlash asking for fans to respect his privacy and let him handle his marital issues behind closed doors.

“For the sake of our children, my family and I will work through our challenges behind closed doors,” he wrote. “Personal matters are not meant to be addressed and dissected in public forums. I simply ask that you please respect me and my family’s privacy at this time.”