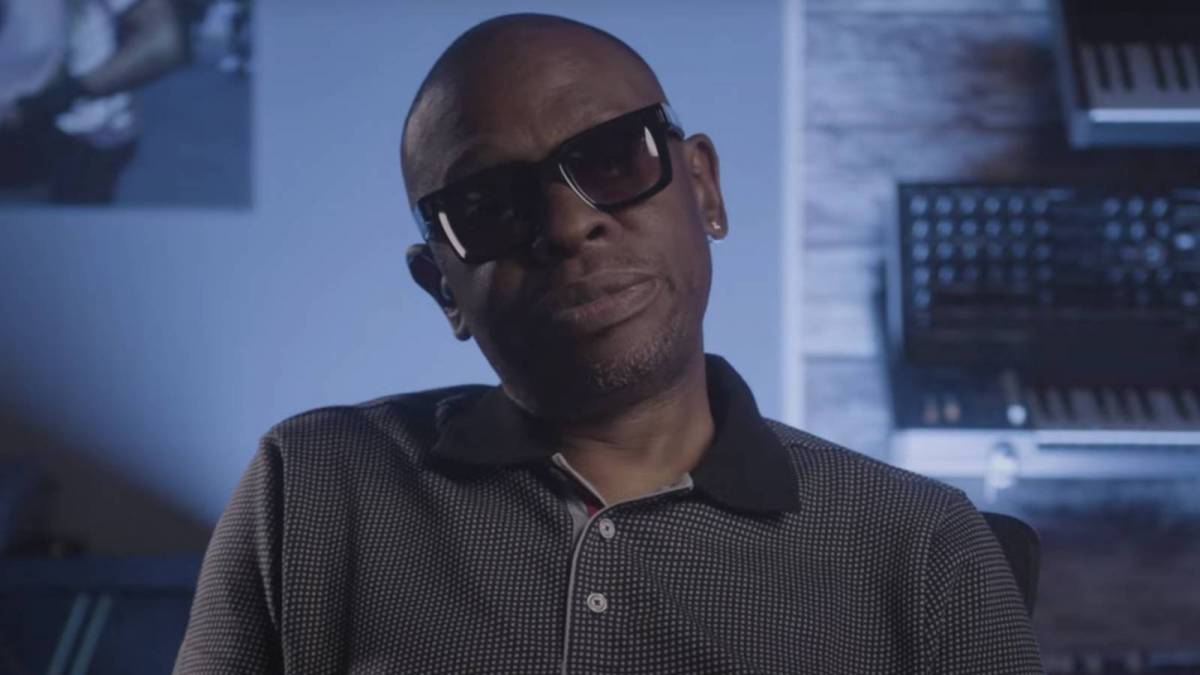 Exclusive – Scarface is the star of a new Rock The Bells series called In The Booth: Studio Sessions in which he talks about his critically acclaimed album The Fix.

Released in 2002 via Def Jam South/Def Jam Recordings, the 13-track project boasted vocal contributions from a roster of notable names, including JAY-Z, Nas, Kanye West, WC and Faith Evans as well as production from Kanye, Mike Dean, the late China Black and Nottz, among others.

In an exclusive clip obtained by HipHopDX, the Geto Boys legend detailed how Def Jam South — who entrusted him with the role of president at the time — gave him a healthy budget to craft the album.

“I was comfortable,” he said. “They gave me a lot of money to do the record so I had an extensive budget so I could buy tracks from whoever the fuck I wanted to buy tracks from. Def Jam had these people that went around like realtors and they called them ‘beat brokers.'”

Through one of the beat brokers, Scarface was introduced to China Black who produced “Safe.” As Scarface continued to reflect on the project, he provided a glimpse into what a studio session is like for him.

Scarface learned a valuable lesson while recording “I Seen A Man Die” from his 1994 album The Diary. As he recalled in the clip, he was drinking beer, smoking weed and on painkillers, a high he never wanted to experience again.

“So all of this that’s going on right now, I have no clue. I wouldn’t dare jump into doing that right now with the climate of what’s being put in the shit right now. You don’t know what you’re getting.”

Despite Scarface’s 2022 tour schedule, which includes an appearance at the inaugural Rock The Bells Festival on August 6 and a few dates on The Farewell Tour, the 51-year-old said he’s ready to retire.

In 2020, Scarface revealed he’d tested positive for COVID-19 and needed a kidney transplant as a result. His son, Chris Jordan, was able to donate a kidney to his father last September and he’s been on the road to healing ever since.

“You could probably tell I’m over it, I’m way over it,” he admitted. “I’m super over it. I just feel like I’m just way too old for this. I feel like I should be doing something else in my life. I’m just trying to heal and get better right now. I just don’t feel like we are welcome in our own genre of music anymore.

“You can stream my album for pennies, for less than a penny, stream my songs for less than a penny, and it cost me so much money to make this song and you can listen to it for under a penny. That’s some bullshit to me. When they got rid of the mom and pops and then they stopped playing CDs and then the downloads took their place and now they just listen to it. I’m just done with it, period.”

Scarface clarified it’s not the artists the music industry is currently cultivating and pouring money into — it’s all about the streaming.

“Whatever they pushing is fine with me, but I don’t like the way they’re monopolizing on the streams,” he said. “And you know for a fact that the labels are in conjunction with the streaming platforms.

He added: “And that’s what they’re doing to the music game. I know the major labels are involved, they in it. Because if they got less than a penny, they wouldn’t do it. People need to see this. Even if you’re streaming a billion fucking streams a month, you’re definitely doing it big. But other artists don’t stream as much. You can’t make a living off of this shit, so I’d rather do something else in my life.”

When Scarface was asked what he plans to do with his retirement, his answer was simple: “I’ma play golf and get fat.” He continued: “I’m going to die early anyway. Man, we old now. It’s time to get out the way. It’s time to go.”

Scarface did leave a little room for a comeback, saying: “I’m not dying, so that’s good to know. I’m not farewelling anything, I’m alive and well actually. I might go back and record another song or two, you just never know. But I’m just disgusted with the music industry right now and the turn that it took. 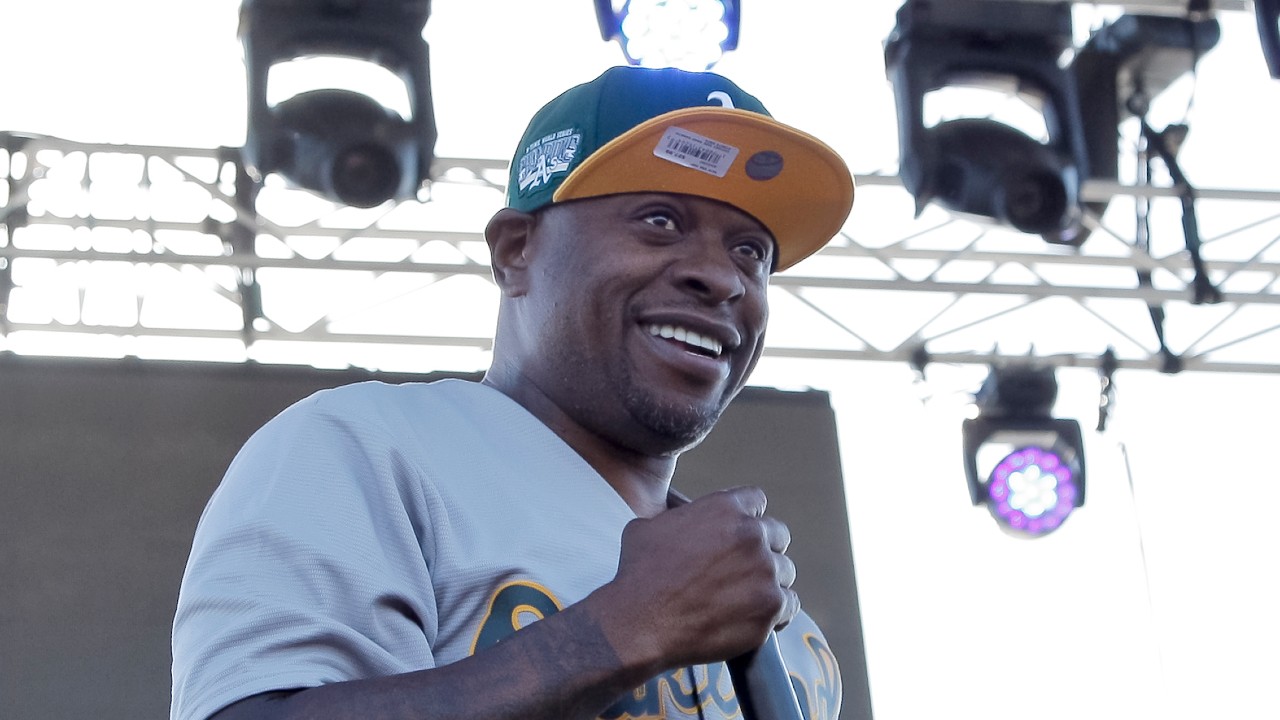 Scarface announced his retirement in May along with the schedule for the 32-date Farewell Tour. Although he played a sold-out show in Washington D.C. on Wednesday night (August 3), it won’t be easy to catch him on the road in the future.

In fact, he says he’s already canceled “90 percent” of the dates. Those in New York City, however, will get the chance to see Scarface perform at Rock The Bells this weekend — perhaps for the last time.