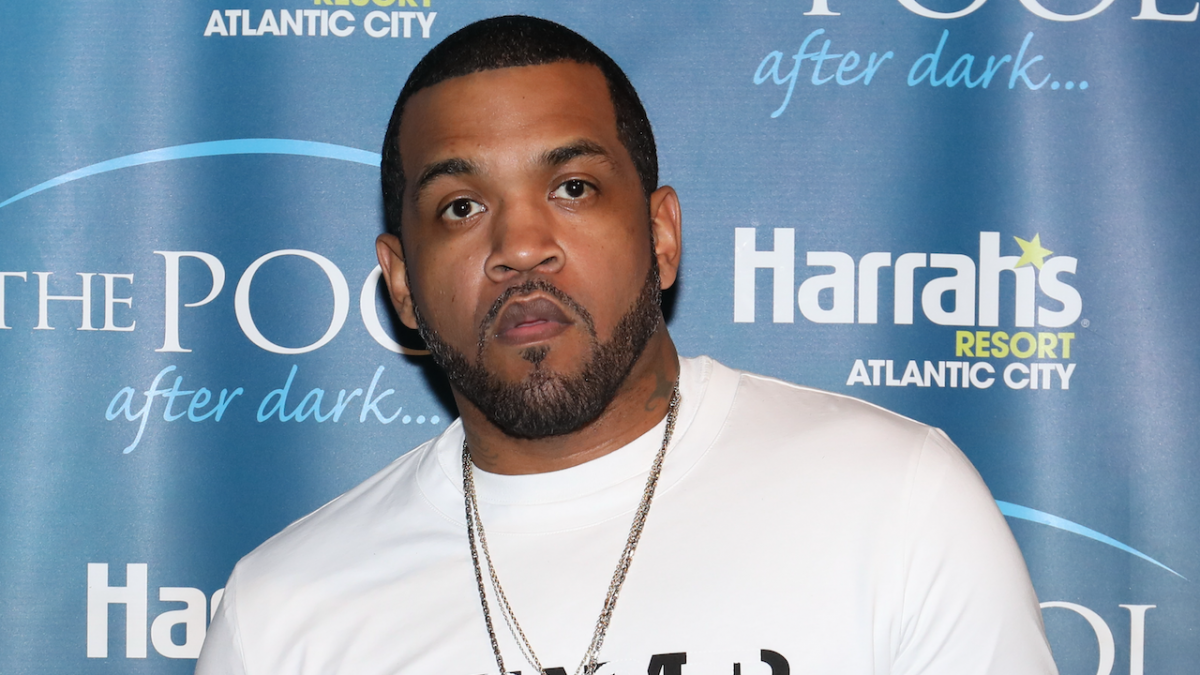 Lloyd Banks Names His Top 5 Punchline Rappers Of All Time

Lloyd Banks is famed for his lyrical ability, but now the self-proclaimed Punchline King has revealed who he believes are the best punchline rappers ever.

During a recent appearance on ESPN’s Jalen & Jacoby podcast, Banks was credited by former NBA player Jalen Rose for his “historic” punchlines, bars and hooks since he came onto the scene at a young age, before asking him to reveal his favorite punchline rappers of all time.

The New York rapper didn’t take long to pick Big L, Lord Finesse, Jadakiss and Fabolous in his top five, while also rounding off the list with himself.

Lloyd Banks is no stranger to giving respect to his peers and rappers who came before him. During a recent interview with Billboard, he shouted out Snoop Dogg, Nas, Biggie, Slick Rick and Rakim for influencing him.

“It means a lot to me when I’m ranking other artists,” he said. “Mind you, Snoop Dogg, Nas and Biggie [Smalls], those are the artists who had the biggest influence on me. Biggie is my favorite artist of all time. His flows were like breaking the rules. Just the way he lined his shit up to me was crazy — and the storytelling aspects too. Nas, it was technique for me. He had no empty spots. I learned a lot from that first project.

“Snoop was someone I related to because he was skinny, calm, cool, laid back — and that was me. In my mind, coming into the game, he let me know it was cool to be cool. That’s just who I am. You taking a kid from the neighborhood and you putting them into these positions when I’m not naturally vocal like that.” 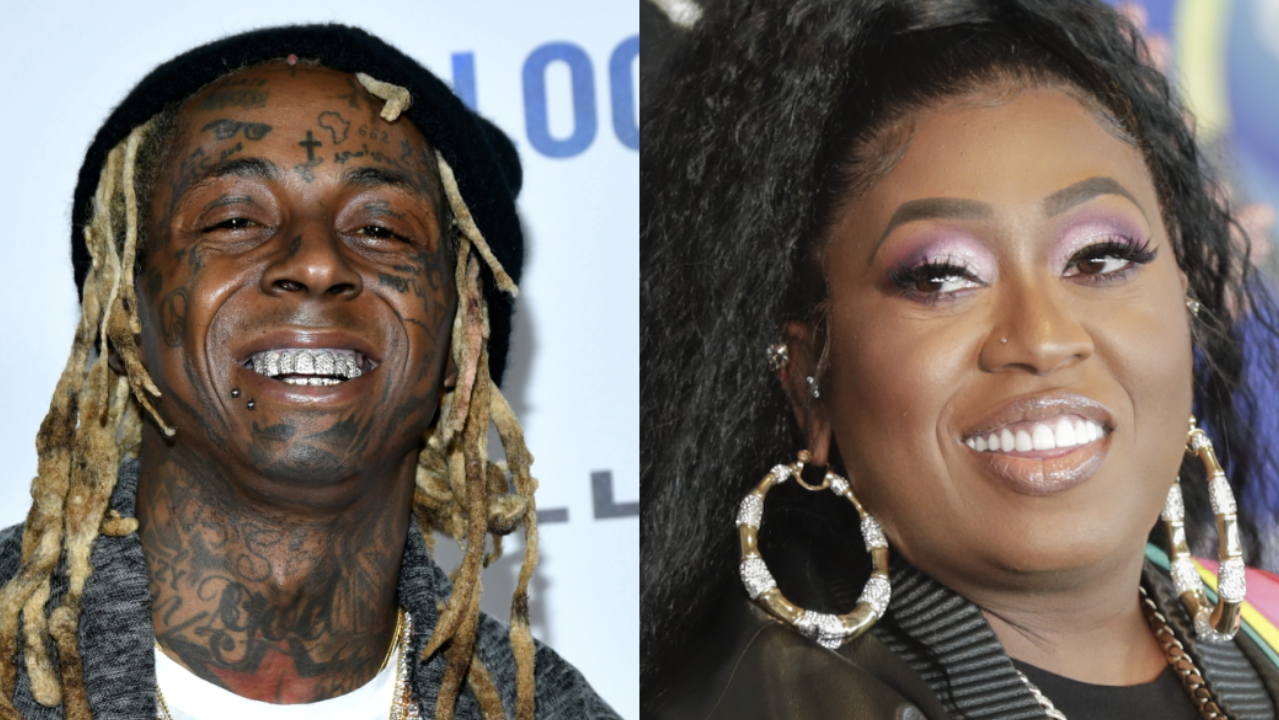 He continued: “Slick Rick too is like that for me. I used to come home and watch that ‘Children’s Story.’ That was the illest shit to me. Rakim. It was a balance, and that’s what I hope to do for people watching. You ain’t gotta do all the extra shit. Don’t get me wrong, I love the animated shit. But they animated in real life. You either fuck with it or you don’t.”

Lloyd Banks released his new album The Course of the Inevitable 2 in July with features from Conway the Machine, Benny the Butcher, Jadakiss, Tony Yayo, Vado and Dave East.