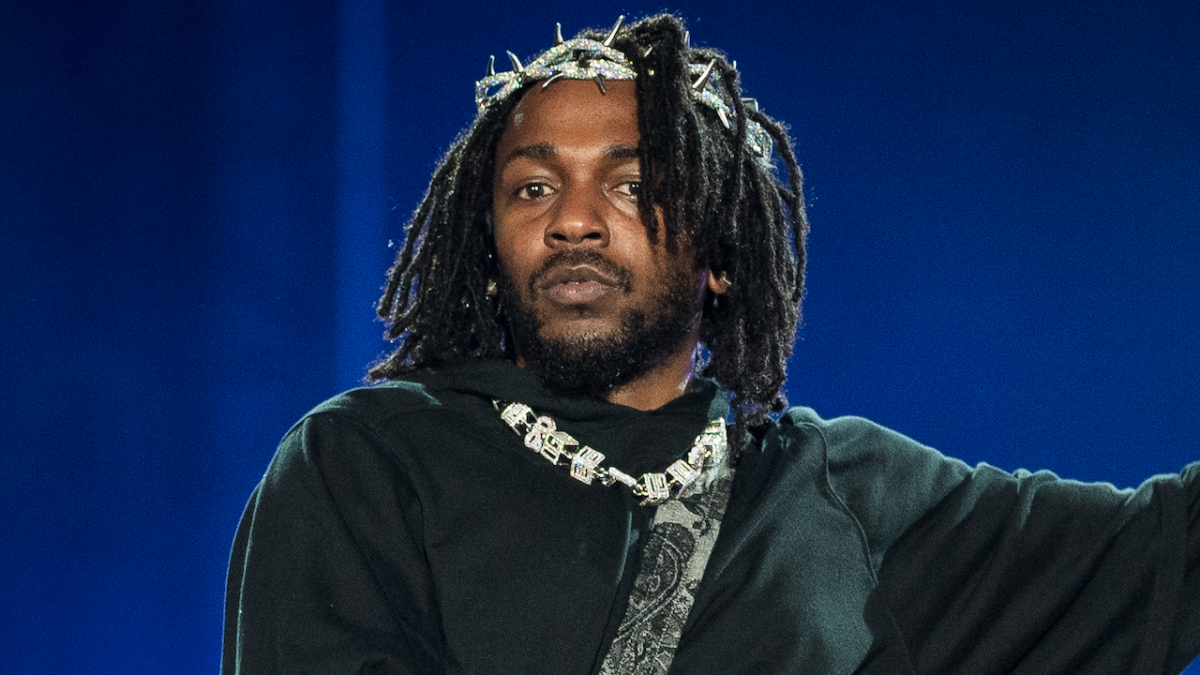 Kendrick Lamar Has Already Started His Next Album Says Sounwave: ‘There’s No Breaks’

Kendrick Lamar is already working on his sixth studio album, according to one of his go-to producers.

Sounwave — who has production on 13 out of the 16 songs on Mr. Morale & The Big Steppers — recently told Complex work has already started on K. Dot’s next LP. Kendrick’s latest album dropped less than three months ago, but Sounwave says they always move straight onto the next project, which has been the way they’ve worked since 2009.

“Oh, we always start, immediately after,” he revealed. “Like, we’re starting on the next one now. That’s never going to change, all the way from the Kendrick Lamar EP. The next day, we started on Section.80. It’s just the ideas never stopped. That’s one of the main reasons I go on tour with him, is to create the next album.

“We can’t skip a beat. We have to just keep it going. There’s no breaks. There’s no such thing as a vacation when you’re doing what you love. Everything you do is what you love to do, so you’re excited.”

Sounwave — who’s also responsible for Kendrick hits such as “Bitch, Don’t Kill My Vibe,” “King Kunta” and “ELEMENT.” — acknowledged their process might not always align with family life, but their love of creating music keeps them coming back.

“Your family might feel a different way about it, but it’s always like, what’s next?” he admitted. “We’re like kids in a candy shop. Personally, once I release an album like this, I don’t go back to it for a while, because I lived it so much. It’s like, it’s not for me anymore. It’s time for me to clear my head, so the best thing to do is to think about the next project.”

Sounwave also spoke about Kendrick Lamar going through a lot during the making of Mr. Morale & The Big Steppers in lockdown, while revealing there could have been three different albums.

“For Kendrick, I don’t know. I know he went through a lot, too,” he said. “If you want to say this, we could do three albums of Mr. Morale & The Big Steppers. There would be similar content, but sonically, it’d be completely different. Just because our emotions constantly keep changing—things keep happening in the world which changes this.

“Then, all of a sudden you don’t feel that way any more. So it’s constantly changing to the point where you look up and like, ‘Oh, shoot, this is a completely different album.'”

In a separate interview with GQ also published on Tuesday (August 2), Sounwave discussed the “tough” creative process behind Mr. Morale & The Big Steppers and recalled the making of “We Cry Together.”

“I just remember one day, it was probably 2019, where he just had this scratch idea of a couple arguing,” the producer said. “He didn’t have all the words down—he just had the male’s verse and then mumbles of the lady’s part.

“I come in one day and he had pitched his voice up to sound like a girl and he was literally arguing with himself. I remember my mouth just dropped—‘Do we drop it like this with just your voice?’ He was like, ‘Nah, we’ve gotta find someone who can actually nail this moment.’”

He added: “I remember Dave Free bringing the idea of [Taylour] Paige. We all lit up. ‘Let’s give it a shot!’ She came in, instantly added her two cents to it, added everything you hear now. She almost one-taked it! That was one of the songs that we knew was staying, for sure.”