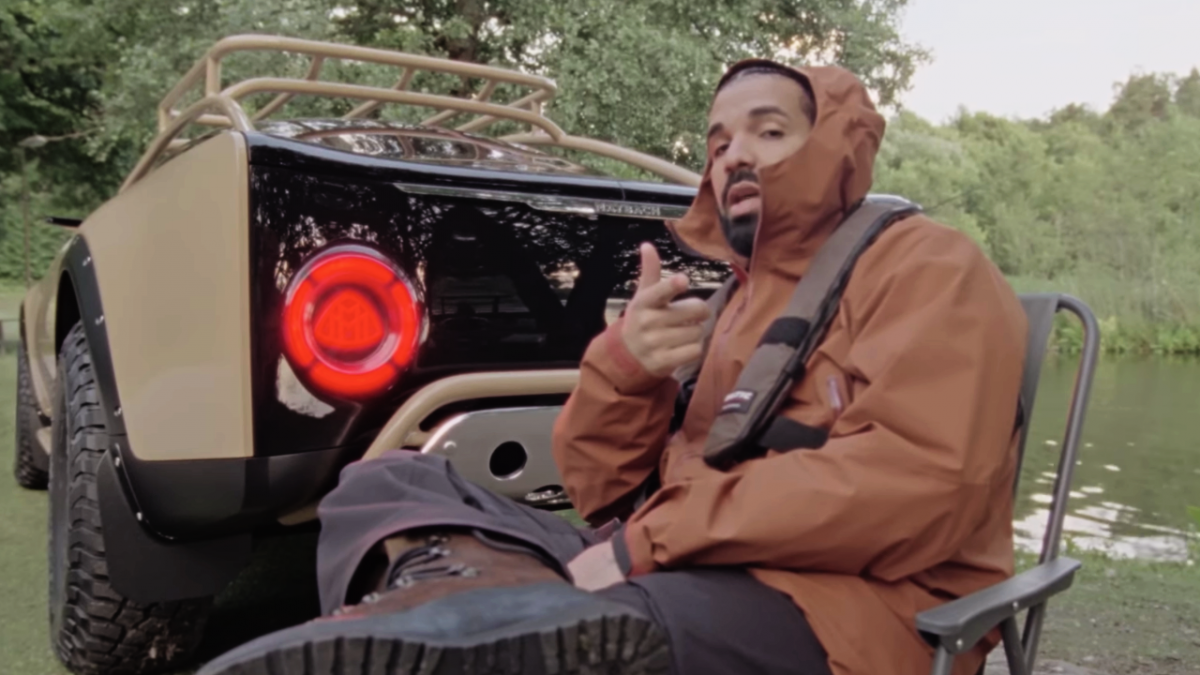 Drake has released another video from his dance-leaning Honestly, Nevermind album — watch it unfold below.

The 6 God returned on Tuesday (August 2) to deliver the official video for “Sticky,” which is directed by his go-to visual artist Theo Skudra.

The clip kicks off with footage of Drake performing on stage at a packed-out show alongside his “Wants and Needs” partner Lil Baby, who he’s set to reunite with on DJ Khaled’s upcoming God Did single “Staying Alive” (out August 5).

The video then jumps from Drizzy getting sturdy at a nightclub to toasting to his success and enjoying a royal meal. “Free YSL” floats across the screen in a slimy font while the OVO boss gives a shout-out to the currently incarcerated Young Thug and Gunna.

He then heads to the peaceful outdoors where his owls call home to pay homage to the late Virgil Abloh by posing next to his luxury Mercedes-Maybach off-roader coupe, known as Project Maybach.

Honestly, Nevermind debuted at No. 1 on the Billboard 200 in June with 204,000 total album-equivalent units sold in its first week.

Drake, who is currently recovering after testing positive for COVID-19, released Honestly, Nevermind merchandise on July 28. The “Huge Fan” capsule incorporates cover art from some of Drizzy’s fan-favorite albums, such as More Life, Take Care and Nothing Was The Same, on sweatshirts, T-shirts and long sleeves. 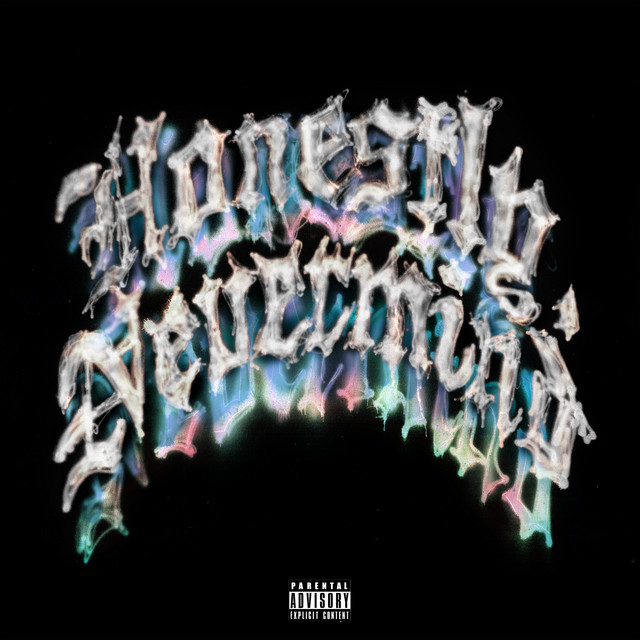 The collection is now available for purchase through the Drake Related online shop. There are six variations of T-shirts, including the “SYMPATHY” camouflaged shirt the 6 God has been spotted wearing himself lately.

Customers should allow up to six weeks for shipping with prices ranging from $45 T-shirts to $65 for the Take Care long sleeves and $85 for hoodies.