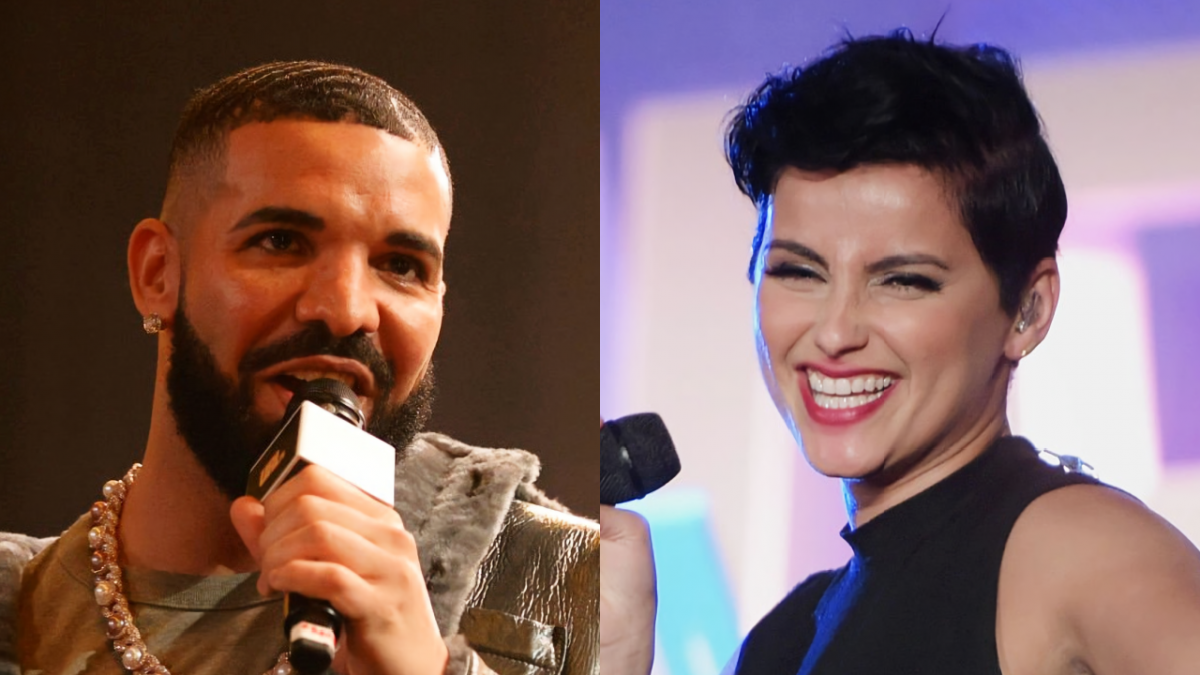 Toronto, Canada – Drake celebrated the Canadian artists who “paved the way for all of us” at the opening night of his October World Weekend on Thursday (July 28).

The 6 God hosted the All Canadian North Stars concert at HISTORY, the Toronto venue he and Live Nation Canada opened last year, where he brought together over a dozen Canuck Hip Hop and R&B pioneers.

Kardinal Offishall, Choclair, Saukrates, Glenn Lewis, Jully Black and Maestro Fresh Wes were among the homegrown stars who hit the stage to deliver short sets of their respective hits. Drake himself joined the fun and performed “Headlines” during k-os’ medley.

The OVO boss also had a special surprise up his sleeve, bringing out fellow Canadian superstar Nelly Furtado to dust off old favorites like “Promiscuous,” “Say It Right” and “I’m Like a Bird.”

“Right now, I need you to sing as loud as you possibly can because this right here took a lot!” Drake told the crowd while introducing the Grammy-winning singer. “This next person’s music changed my life so much. I love her with all my heart.”

Before the all-star concert began, Drake graced the mic to pay tribute to those who laid the foundation for both himself and Toronto’s Hip Hop scene. During his speech, he reflected on watching JAY-Z bring out Kardinal Offishall during a show in the city when he was a teen, a moment he says changed his life.

“This is probably one of, if not the most important events that we’ve ever done for OVO October World Weekend,” he said. “I remember when I was about 17 years old, I was in a parking lot and I was watching JAY-Z do a show for an event at the time that was called Roc The Caribana. It was like the first time JAY-Z had ever really come to the city and shown us love. 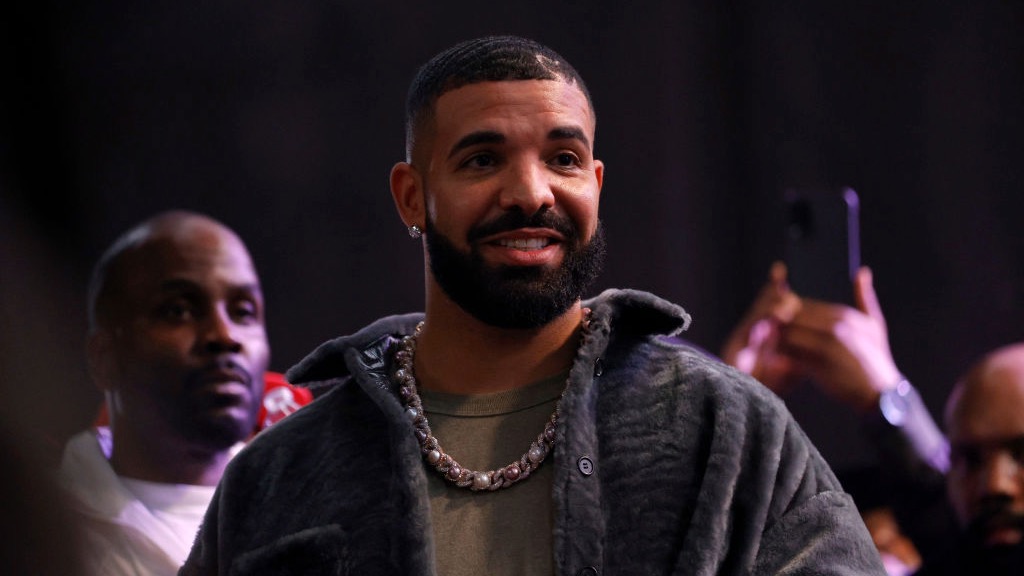 “I’ll never forget: he was bringing out all his new acts like Teairra Marí — I don’t even know if you guys know who that is. Then towards the end of the night, he brought out one of the most important people to this city, a man named Kardinal Offishall. For me, that was really a moment that unlocked something in my mind. It made me realize that all this is possible. So I want to think him — both of them — for that moment.”

Drizzy also showed love to Yasiin Bey (formerly known as Mos Def), who gave him a look early in his career during a concert in Toronto. “Shout out to Mos Def for letting me open for him at Phoenix Nightclub, by the way,” he said. “That was like one of my first shows ever.”

Drake’s October World Weekend travels across town to Toronto’s Budweiser Stage on Friday night (July 29), where Chris Brown and Lil Baby will bring their One of Them Ones Tour to the 6ix.

Then, on Monday (August 1), the Honestly, Nevermind hitmaker will share the stage with Lil Wayne and Nicki Minaj as part of a highly anticipated Young Money reunion, marking the trio’s first performance in almost a decade.

The party doesn’t stop there, though. Drake announced earlier this month he’s “currently working on bringing OVO FEST around the world in 2023 for the 10th Anniversary.”