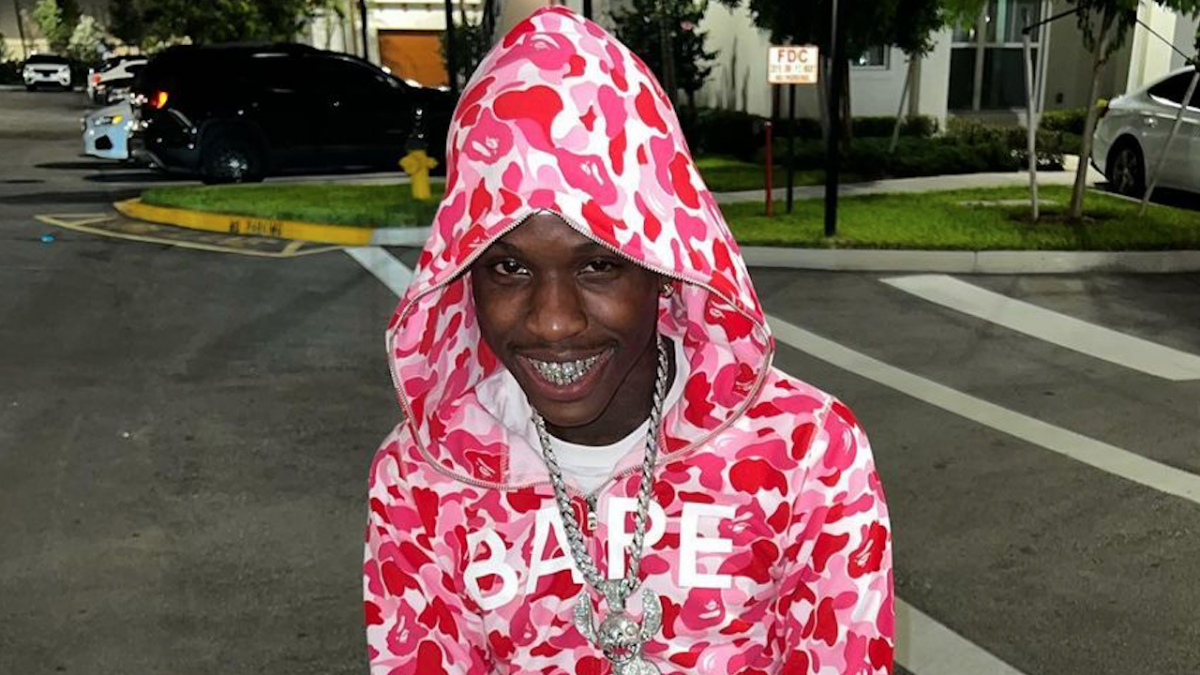 Quando Rondo Denies Reports He's 'Fighting For [His] Life' In Hospital: 'That Shit Fake As Hell'

Quando Rondo appeared to be in dire straits on Wednesday (July 27) when reports claimed he was in hospital fighting for his life. The Georgia rapper allegedly took to his Instagram Stories asking fans to pray for him while he was being treated in a hospital for unknown reasons.

“Pray for me, in da hospital fightin for my life,” he allegedly wrote. “#fuClean.”

But shortly after, Quando Rondo posted an Instagram Story debunking the news. “That’s shit fake ass hell I don’t even type like that,” he wrote while sharing a photo of himself sat on a plane.

Earlier in July, Quando Rondo revealed he had broken up with his girlfriend, but being given $1 million from NBA YoungBoy softened the blow.

“I give it 2weeks after the break up you gone be getting fucced but I ain’t tripping I seen it all,” he said at the time. “LIL TOP JUST GAVE ME A MILLION DOLLARS LAST WEEK PLUS I ALLREADY HAD A COUPLE HUNNIT I CAN CARELESS BOUT A BITCH I GOT A BAG.”

Less than a week later, Quando Rondo allegedly had $10,000 stolen from him and took to Instagram Live to voice his anger.

“I ain’t gonna lie a n-gga don’t want no smoke with you lil shawty you got that shit,” he said. “Fuck it. Bitch that wasn’t my money that was yours. You snatched that shit out my girl hand and ran when I been bout to hit with your brother bitch…bitch only reason I was calling you was to try and slime your ass and make you think we was cool. Scary ass ho.”

He added, “I got $5,000 for the camera footage so a n-gga can show everybody that I was getting home while this bitch snatched the money out my bitch hand and ran. I wasn’t even looking, the fuck bitch?”