NBA YoungBoy has his foot pressed firmly on the gas pedal as he just released another music video ahead of his upcoming album The Last Slimeto — check it out above.

On Wednesday (July 27), YoungBoy unleashed the visual to “She Want Chanel,” directed by Isaac Garcia. With no real plot, the Louisiana rapper dresses up in a funny outfit with a fake set of messed-up teeth to match while he roams around his home.

The video’s not all comical, though, as NBA YoungBoy can be seen sitting in various rooms around the crib in different scenes, smoking a cigarette and counting stacks of cash.

“I know a trick, make the bitch touch her toes/ I make the bitch do a split for my bros/ Talkin’ more than a week, had her stayin’ in my home/ Carry like four hunnid cash in a duffel bag/ I make her leave, every time she be running back,” NBA YoungBoy raps on the track.

The music video comes days after he dropped another visual, this time for “Change,” which arrived on Monday (July 25). The emotional record finds YoungBoy rapping his heart out about a failed relationship. Both of these records come as fans await the arrival of the rapper’s upcoming fourth album, The Last Slimeto.

The LP is slated to arrive sometime next month and will consist of 30 songs, including the previously released singles “Goals,” “I Don’t Talk,” “I Got The Bag,” “I Hate YoungBoy,” “Mr. Grim Reaper,” and “Don’t Rate Me” with Quavo.

YoungBoy also hopes he can take the album on tour, recently demanding the courts take him off house arrest after he beat his federal gun charge. He is still facing a separate gun charge in his hometown of Baton Rouge that is currently keeping him on house arrest. 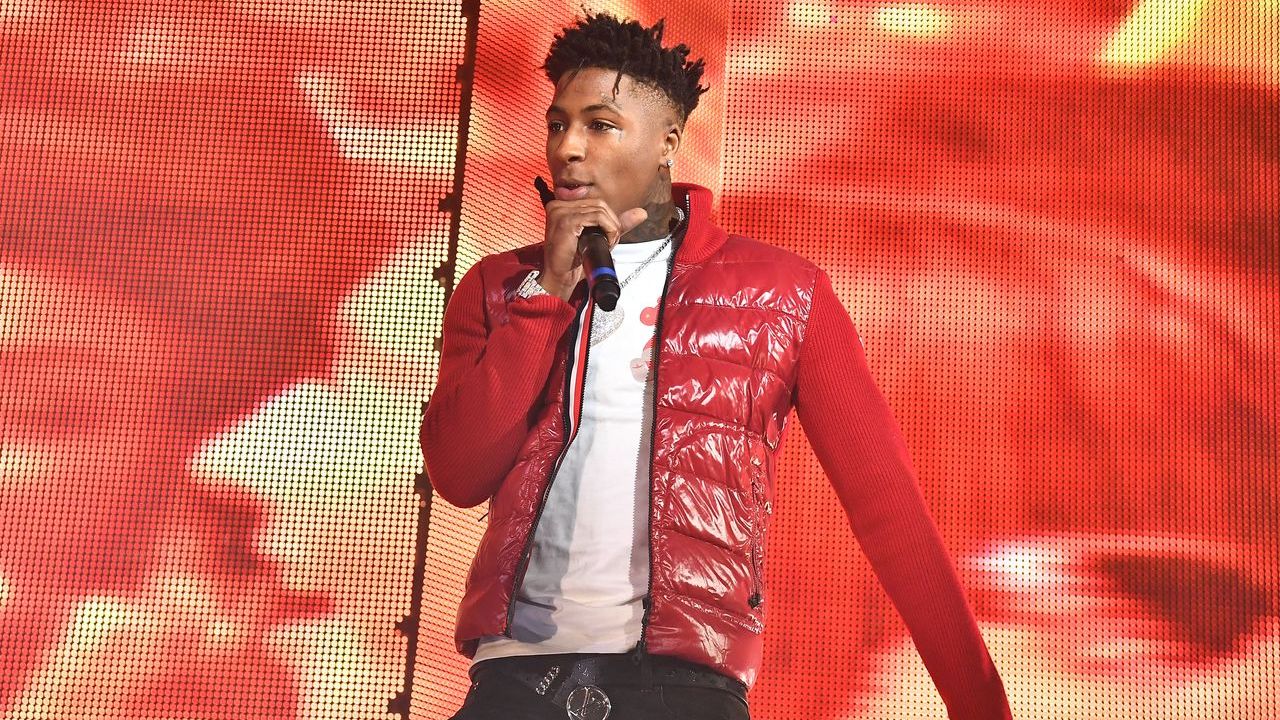 Court documents obtained by AllHipHop show that YoungBoy’s legal counsel filed a motion to modify his bail order from October 2021. The lawyers requested their client be released from house arrest as soon as possible since he was found not guilty of the very charge that initially freed him from a cell and bound him to his home.