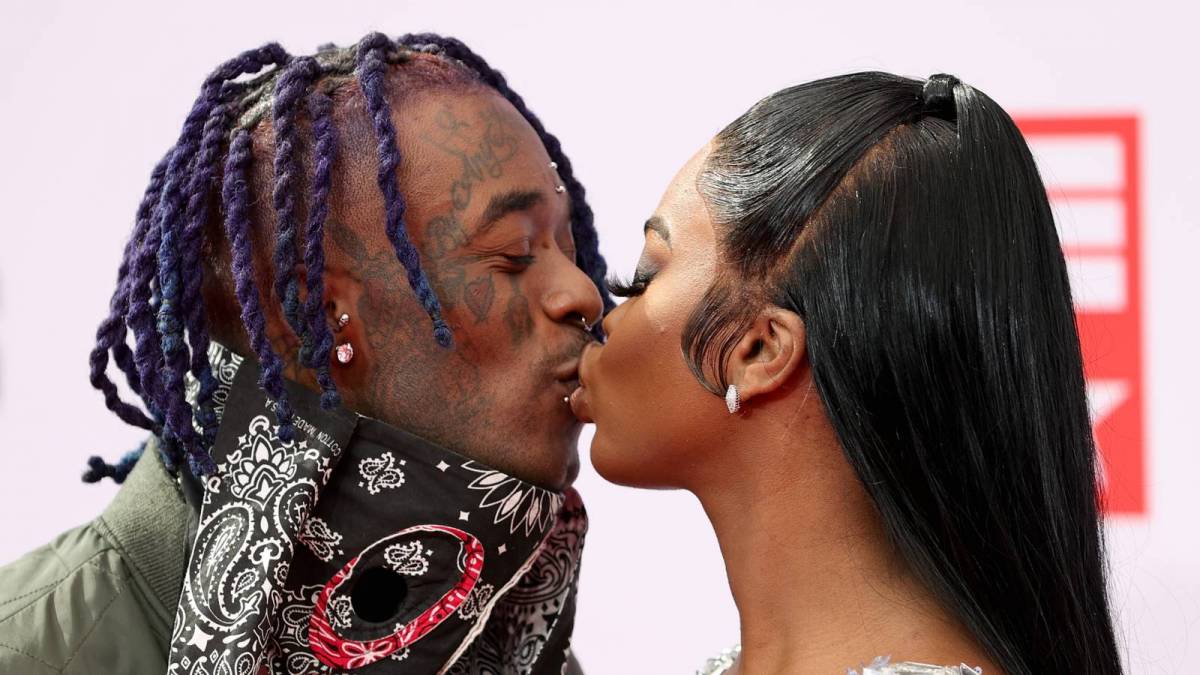 Lil Uzi Vert was in a precarious situation with a female fan over the weekend, but they used their relationship with City Girls rapper JT to weasel their way out of a potential disaster.

Uzi posed for a quick video clip with a fan outside of Rolling Loud and she couldn’t understand why the Philly native was being so shy around her.

“We cute or whatever, why are you so shy,” she asked with a laugh.

The 26-year-old copped to currently dating JT since he knew the clip could’ve quickly been used as evidence against them and potentially hurting their relationship.

However, in her caption of the video, the girl in question claims she didn’t know the status of Uzi and JT’s relationship at the time of the clip.

“Pls I forgot Uzi was with JT,” she wrote.

While Uzi and JT have had their issues in the past, any fan of either would knows they’ve been spending time together extensively throughout the summer.

Lil Uzi Vert made sure to support his boo at the City Girls performance during Wireless Festival across the pond earlier in July. Then at the Yo Gotti & Friends concert in Memphis, Uzi welcomed JT to the stage to perform.

“Where my baby at? Bring my wifey out! Come here, baby,” Uzi said.

On the music side, Lil Uzi Vert returned to deliver the Red & White EP featuring five solo tracks which were mostly recorded circa 2017.