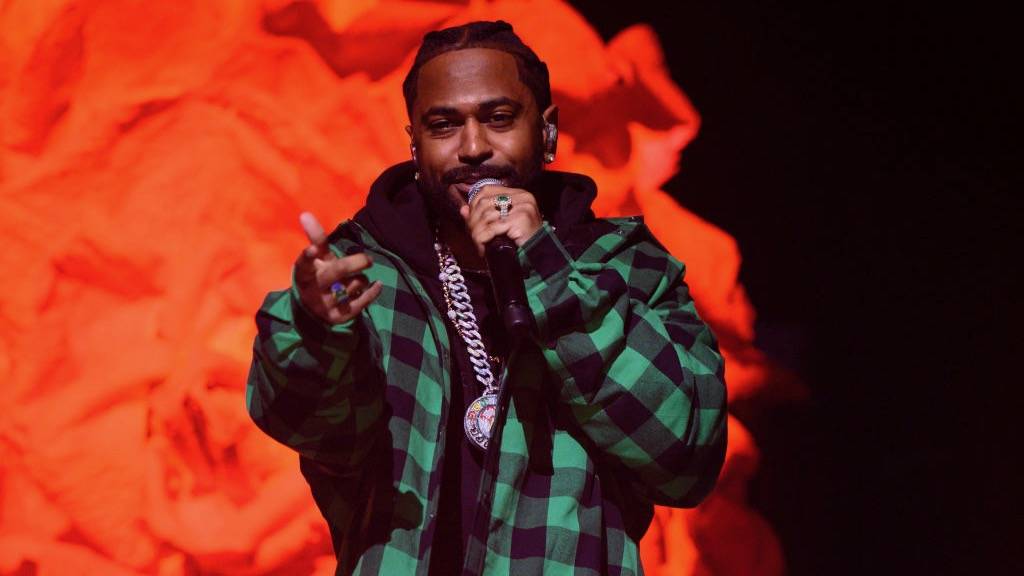 Big Sean stopped by to pay his respects at the Tops supermarket in Buffalo that was the scene of a mass shooting in May, claiming the lives of 10 people and injuring three others.

The Detroit rapper shared a series of pictures from the parking lot of the site, which is currently flooded with flowers, murals and tribute messages for those whose lives were tragically taken on May 14, 2022.

Sean’s visit coincided with the reopening of the supermarket, which, up until last Friday (July 15), had been closed for two months. Company officials scheduled a gathering with a moment of silence and prayer on Thursday before the re-opening to honor the victims and employees impacted by the mass shooting.

“Exactly 2 months after the massacre, Tops is back open, stronger than ever n ready for business,” Big Sean wrote on Instagram, before adding in the comments: “Prayers up for da world.” You can check out his post below.

In one of Sean’s pictures is a memorial that has been put up at the supermarket to stand “as a loving tribute to those who lost their lives” on the day of the tragic shooting.

The memorial reads: “Let the hopeful healing waters flow/ Ushering in a rebirth of our sense of self/ Let the flowing waters remind us of time/ Current yet fleeting like life itself/ Large yet within reach just as the ancestors.

“Let the hopeful healing waters flow/ Cleansing all pain and fear/ All hurt and regret/ Let the water heal our people/ Reminding us that even our small marks on this huge world are necessary.

“Let the hopeful healing waters flow/ Let the water tell the stories of those that came before us/ Those who fought and believed for us/ Those with the strength and power of a high tide/ Those with the meekness of a still pond/ Let the beauty of the unknown offer comfort and hope/ For within water there will always be life.” 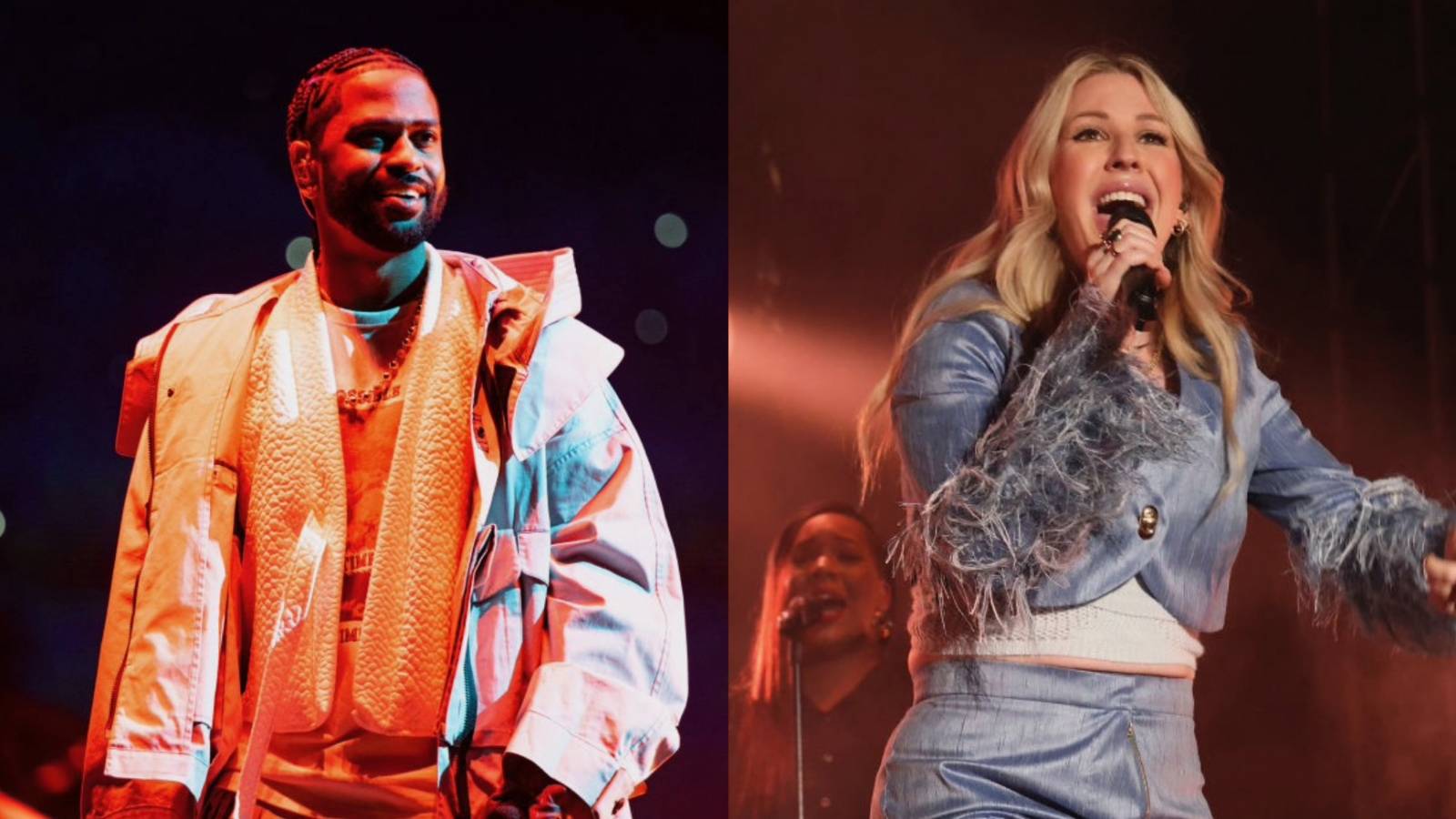 Payton Gendron, the teenage gunman accused of carrying out the shooting in Buffalo, has pleaded not guilty to charges of domestic terrorism and first-degree murder.

The suspect, who describes himself as a white supremacist, is accused of shooting 13 people in total during the massacre – almost all of them Black, leading authorities to investigate the mass shooting as a racially-motivated hate crime.

In addition to the aforementioned charges, the 25-count indictment includes multiple murder charges and attempted murder as hate crimes, as well as weapon possession charges. If convicted, the 18-year-old would face a maximum sentence of life without parole.

Hip Hop artists hailing from the Buffalo community took to social media to share their reactions to the shooting in their hometown at the time of the tragedy, including members of the Griselda crew.

“My heart goes out to all the families and friends of the victims and everyone that was impacted by this senseless act of racism and violence,” Conway The Machine wrote. “This is beyond unfathomable Prayers up for my city!”

Benny sent prayers to the families with a poster showcasing the names and photos of all the victims who lost their lives in the supermarket attack.