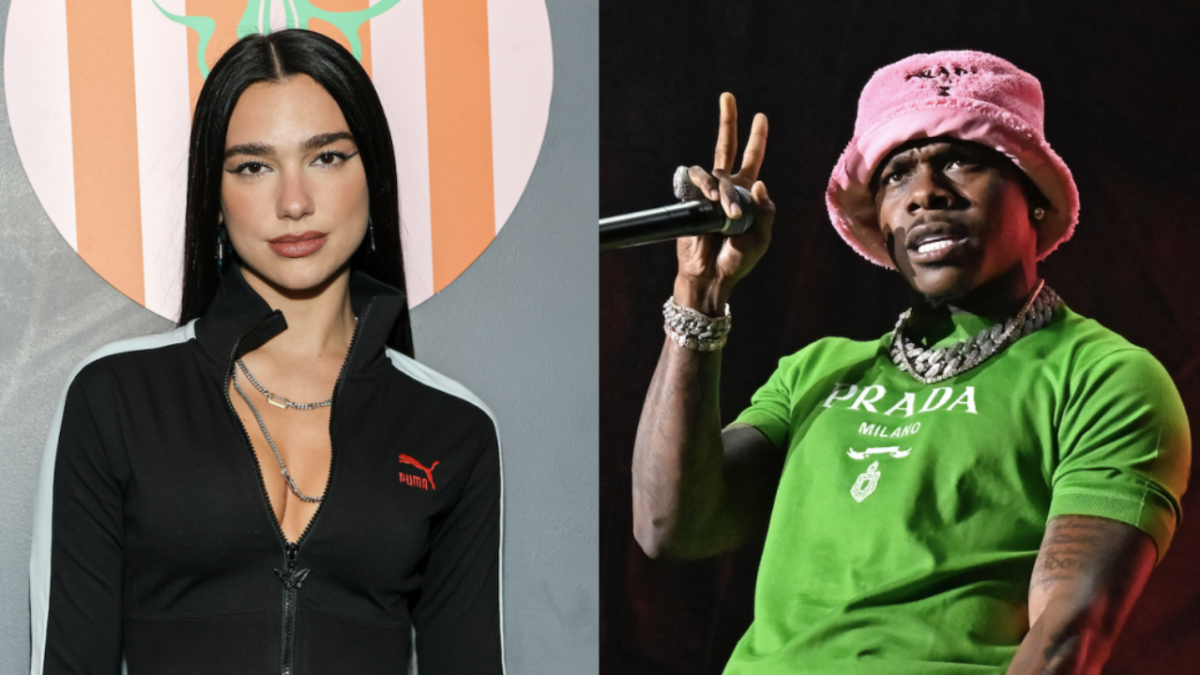 DaBaby’s artist credit was removed from Dua Lipa’s “Levitating (Remix)” following his homophobic remarks made at Rolling Loud Miami last July. Even after losing out on the premier charting position and radio spins, he allegedly still received a hefty bag for his verse.

According to Billion Dollar Baby Ent. signee Stunna4Vegas, DaBaby was paid about $350,000 for his guest feature on Dua Lipa’s Future Nostalgia 2020 anthem.

“I don’t want to put his business out there but I think he got paid like $350,000 for that verse,” he told VladTV. “And got took off? She damn near canceled herself.”

Stunna went on to defend DaBaby’s antics claiming he “knows for a fact” that the Charlotte native isn’t homophobic.

“Baby is a real stand-up guy and he has no problems with homosexual people,” he continued. “I know for a fact that he didn’t mean nothing crazy by that. This industry is really lame and weird because I’ve heard Baby say that shit 50 times.”

Shortly after the rant, Dua Lipa distanced herself from DaBaby and the British pop star released a statement disparaging the “BOP” rapper as she was “horrified and surprised” at his comments.

“I’m surprised and horrified at DaBaby’s comments,” she wrote to Instagram last July. “I really don’t recognize this as the person I worked with. I know my fans know where my heart lies and that I stand 100 percent with the LGBTQ community. We need to come together to find the stigma and ignorance around HIV/AIDS.”

“Levitating” peaked at No. 2 on the Billboard Hot 100 and is currently 4x-platinum. The remix video boasts over 569 million views on YouTube.