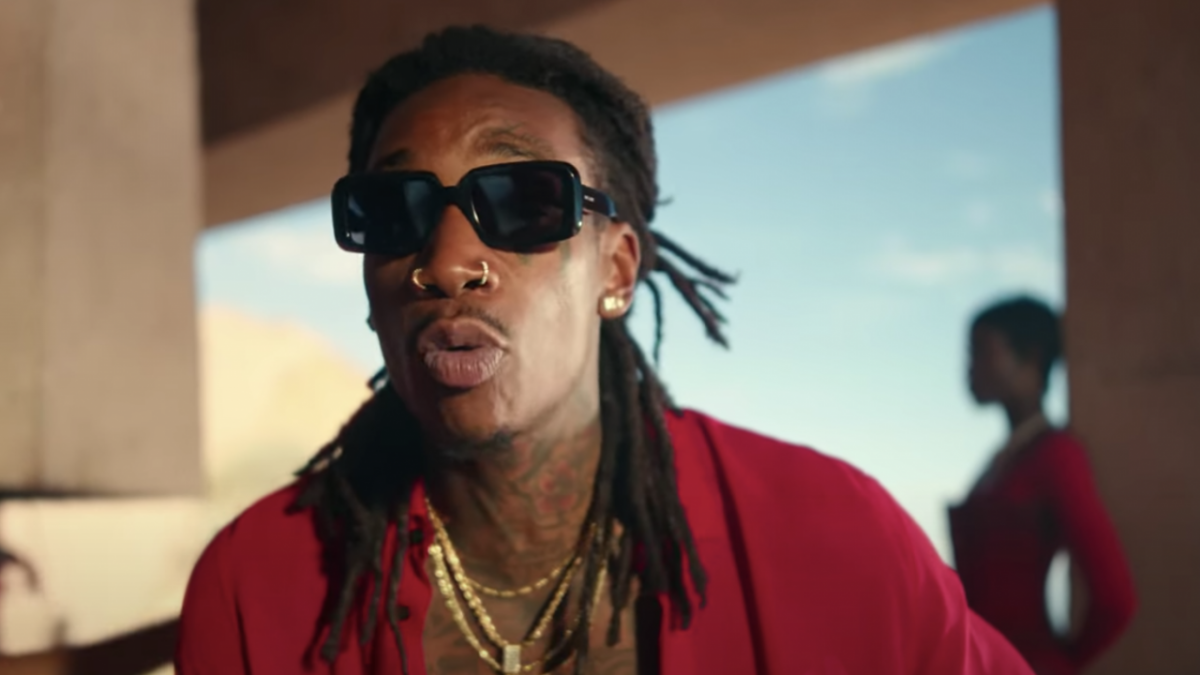 Wiz Khalifa is gearing up for the release of his seventh studio album, Multiverse, on July 29. Prior to the project’s arrival, the Taylor Gang boss returned on Thursday (July 14) to unleash a visual to LP single “Bad Ass Bitches.”

Directed by Edgar Esteves and inspired by Mexican bullfighting, Wiz tries to avoid the allure of the seductive women around him with everyone fittingly draped in red threads.

“I wrote the concept for this visual while I was in Mexico City being surrounded by the culture inspired a bull fighter themed video where the women are the red flags and Wiz is being lured in by their beauty and strength,” Esteves wrote. “Wiz & I wanted to use an all black and brown cast and the women in this art piece really brought this one to life.” 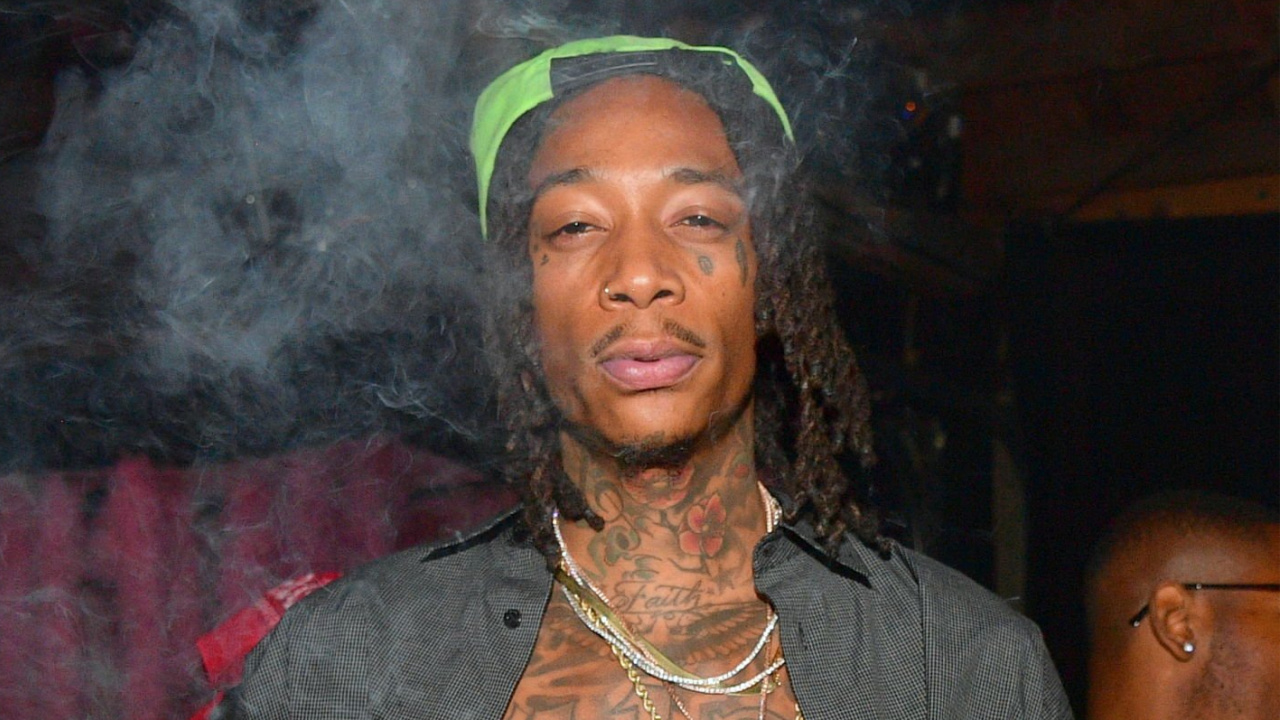 Nearly coinciding with the release of Multiverse, Wiz Khalifa is hitting the road with Logic for the Vinyl Verse Tour. The North American trek kicks off on July 27 in Irvine, California and makes stops at 28 cities across the country.

Watch the video above and check out Wiz’s appearance on Kimmel with actor Anthony Anderson guest-hosting below.