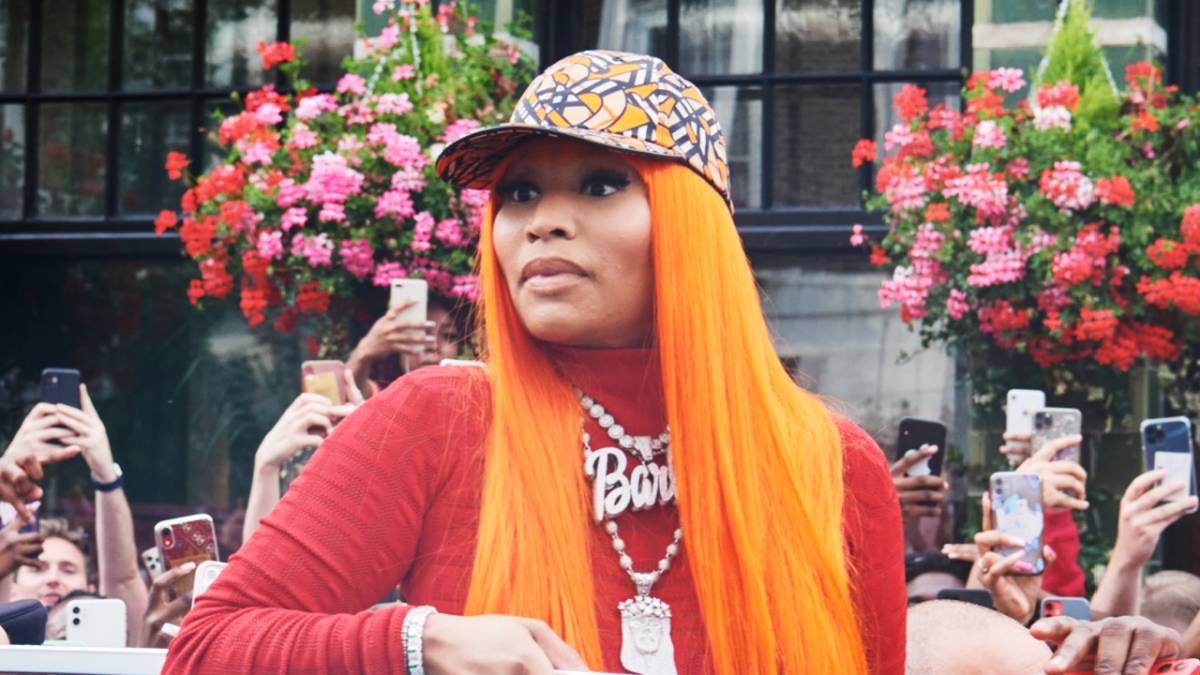 London, England – Nicki Minaj has been accused of shoving a fan amid the chaos of her canceled meet and greet in London on Monday (July 11).

The Young Money superstar had arranged to meet with fans at a venue in Camden at midday, but the event spiralled out of control after thousands of fans showed up. When Nicki eventually appeared hours later than scheduled, she was mobbed by the crowd and had to be escorted back into her SUV before speeding away. 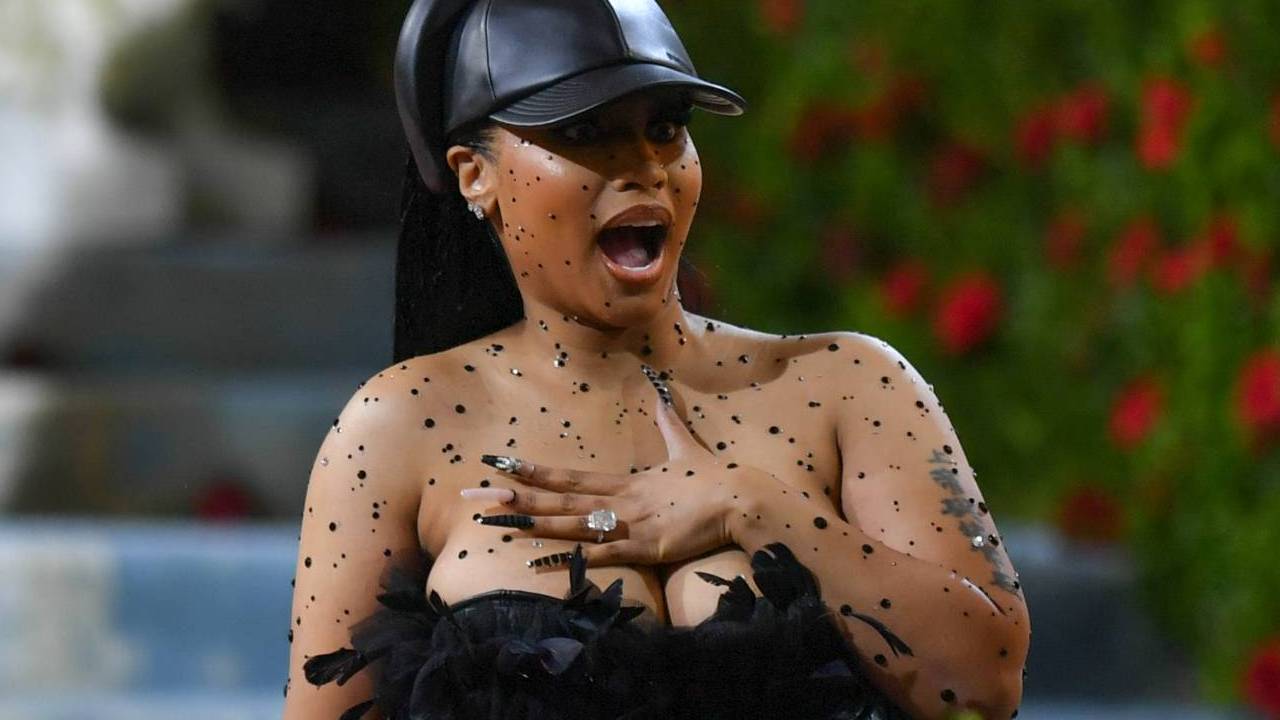 A since-deleted TikTok video from the chaotic scene showed the Pink Friday hitmaker pushing a fan while attempting to make her way through the crowd to the venue on foot. Ignoring her pleas to “back up,” TikTok user @theyluviish leaned into Nicki and posed for a selfie, only to get a hard shove in the back from the Queen rapper.

A fan shares video getting pushed by Nicki Minaj on TikTok. pic.twitter.com/yFZJTDRMAM

Despite her pleading with fans on Twitter to form an orderly queue outside the venue, Nicki Minaj’s meet-and-greet was ultimately canceled. Camden Police issued a statement on Monday evening announcing it had been shut down by the event managers due to safety concerns.

“My babies I love you all so much,” Nicki wrote on Instagram afterwards while sharing first-hand footage of the London crowd. “Thank you to the officers for helping us so much today.”

She also posted a video of her vehicle being chased by a throng of screaming fans as it sped away from the venue.

Prior to her scheduled meet and greet, Nicki Minaj closed out London’s Wireless Festival on Sunday (July 10) as part of a historic line-up of all-female headliners across the weekend, following Cardi B on Friday (July 8) and SZA on Saturday (July 9).

However, Nicki’s hotly-anticipated set was hampered by technical difficulties and a late start, resulting in her performance being cut short due to the festival’s 9:30 p.m. curfew.