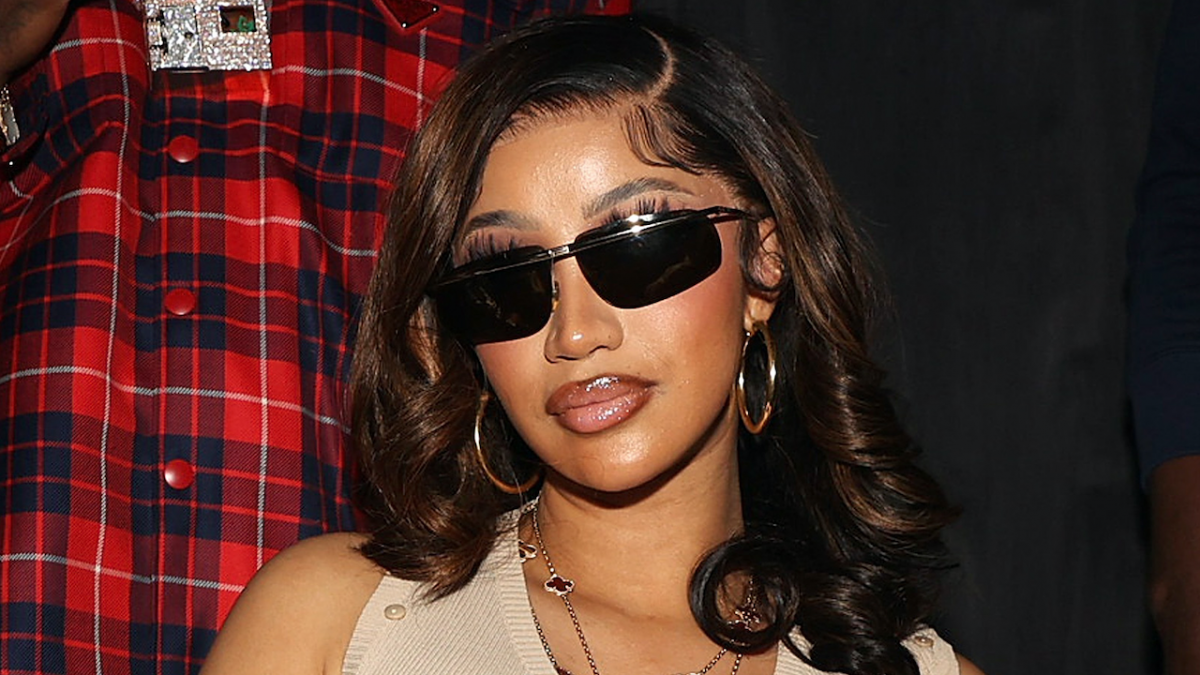 Cardi B had $20,000 to her name when she was 20 years old working as a stripper — until one day, she came home and it was all gone. Appearing on the latest episode of Angela Yee’s Lip Service podcast, the Bronx rapper told a story about how her ex-boyfriend left her traumatized after he stole her money and took it to California to invest in weed.

She continued, “This n-gga took my fucking money. He took my money, didn’t answer the phone for like a whole day. I was going insane. He was like, ‘Yeah, I took the money because I’m in California getting pounds.’ It’s always that weed shit! That’s why I really – I’m traumatized. This n-gga gave me back like $4,000, talking about, ‘The weed, I got the package…’ It traumatized me. I can’t. See, I’m almost getting shaky.”

Cardi B went on to explain she earned the $20,000 before receiving butt injections and revealed her ex’s move was curtains for their relationship.

“I got my ass shots and everything when I was like 21, so I had like big boobs, but I was so skinny when I was a dancer and I didn’t have a lot of ass, so I had to work,” she said. “I had to really work. I never heard nobody talking about, he made it a plan like, ‘I’m in California.’ I was like, ‘Oh, you really get weed!’ [He was like], ‘I’m getting pounds. It’s not an ounce, I’m getting pounds.'”

Cardi B Yearns For Her Old Stripper Life Back Following 2022 Met Gala Drama: 'God Cursed Me With Fame'

She added, “I just had to get rid of him. I used to pray to God like, ‘God, please let me stop now, I just don’t wanna like this n-gga anymore. Like, let me move on.’ Another fuck n-gga came into my life, but this one had money. After that n-gga, I never fucked a broke n-gga again. No, matter of fact, I fucked a broke n-gga after that by default, ’cause he had money but he went to jail, so he turned broke.”