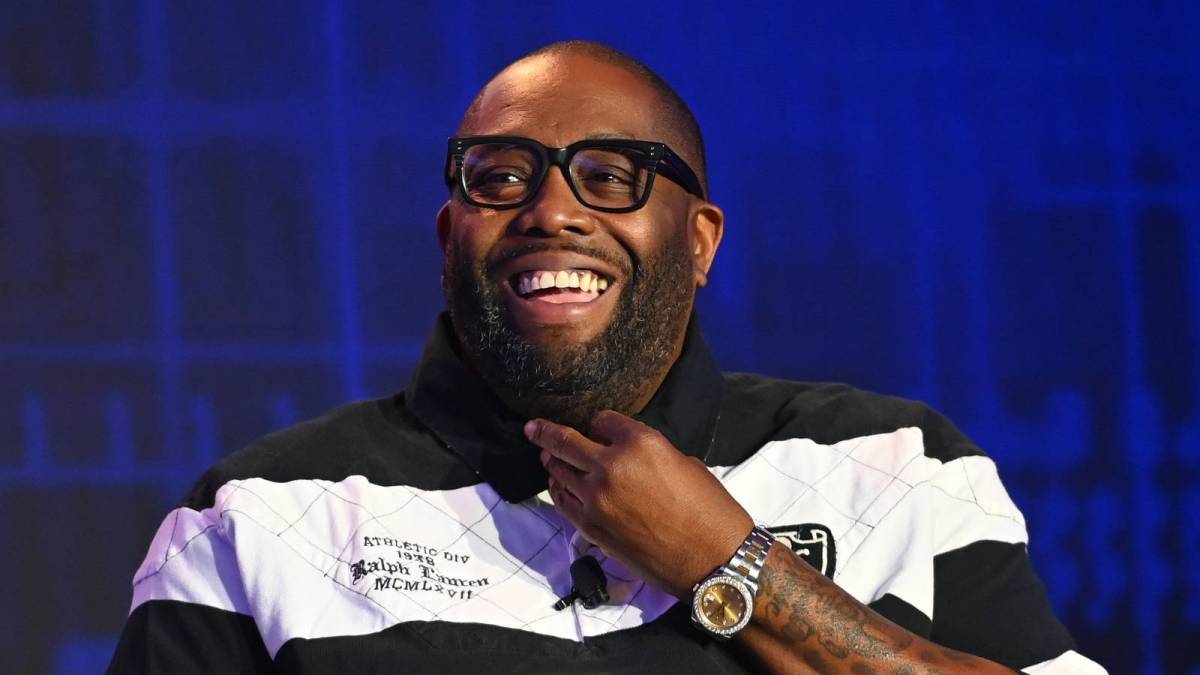 Exclusive – Cadillac was founded by William Murphy, Lemuel Bowen and Henry M. Leland in Detroit 120 years ago. Named after Antoine de la Mothe Cadillac, the luxury car company became an overnight status symbol reserved for the elite. But, like the rest of America, it has a past rooted in racism. Only in 1932 did the General Motors company stop discouraging its dealers from selling cars to Black customers. The previously unwritten “policy” was thought to be solely responsible for maintaining Cadillac’s position as a prestige car.

A German immigrant by the name of Nicholas Dreystadt, who was the head of Cadillac’s service division, changed that. After visiting several dealerships, he wondered why he saw so many Black customers waiting for their cars to be serviced. He later learned they’d gotten their Cadillacs by paying white “front men” to make the purchases. By the early 1930, the Great Depression was crushing automobile sales and Dreystadt proposed ending the discriminatory sales practices, thus essentially saving the brand. Now, Cadillac was no longer just a status symbol for wealthy white people.

When Killer Mike got the call to star in a Cadillac campaign for its new Escalade V dubbed “Black Future,” he tells HipHopDX they had him at “will you?” Despite the company’s complicated history, the Run The Jewels MC understood the historical significance of a Black man starring in its commercial.

“Cadillac and my community have a long history,” he says. “There was a time where Cadillac, Chrysler and Lincoln in particular were in a war with who would be the big luxury automobile out of America. And Cadillac came out as a preeminent winner. And Buick, it was even a GM brand, but Buick was also a luxury. At one point, Cadillac’s independent dealerships had policies where they would not sell directly to Black customers. It created a whole secondary economy of people who would charge Black people to go buy the car for them and things.

“But [Dreystadt] said, ‘This is silly. We could be selling more cars. This is desegregating; the prohibiting of people buying cars makes no sense.’ They got dealerships to cut that — not all — but the ones that did saw an exponential growth. Cadillac grew and grew past their competitors. Cadillac essentially was put in a higher place because Black people spent their dollars with them. And that’s a dope thing. Beyond that, Cadillac became a status symbol in American society and in Black American society.”

Killer Mike remembers one of his uncles who worked for the city driving garbage trucks had a dream to buy a blue Cadillac Fleetwood Brougham, a full-size luxury model made between 1977 and 1986. And when he finally did it, Mike says the pride he felt was immeasurable.

Cadillacs also went hand-in-hand with the music business. As he explains, “Sometimes you would get a Cadillac when you signed a record deal back in the day. I think BB King owned Cadillacs. So Cadillac, in my place and in the Black community, has a very prominent place. I’m a car guy. Cars mean the world to me. So in the early 2000s, when Cadillac came out with the Cadillac Escalade, it set a new bar for an SUV.

“It made utility vehicles for rich moms to go to the farmer’s market in. It was for guys that owned businesses who didn’t want to drive a pickup truck or a Benz but wanted the best of both worlds and could drive those to the office. So Cadillac again, was hugely supported by my community. And this time, beyond just the Black community, the Hip Hop community, as well.” 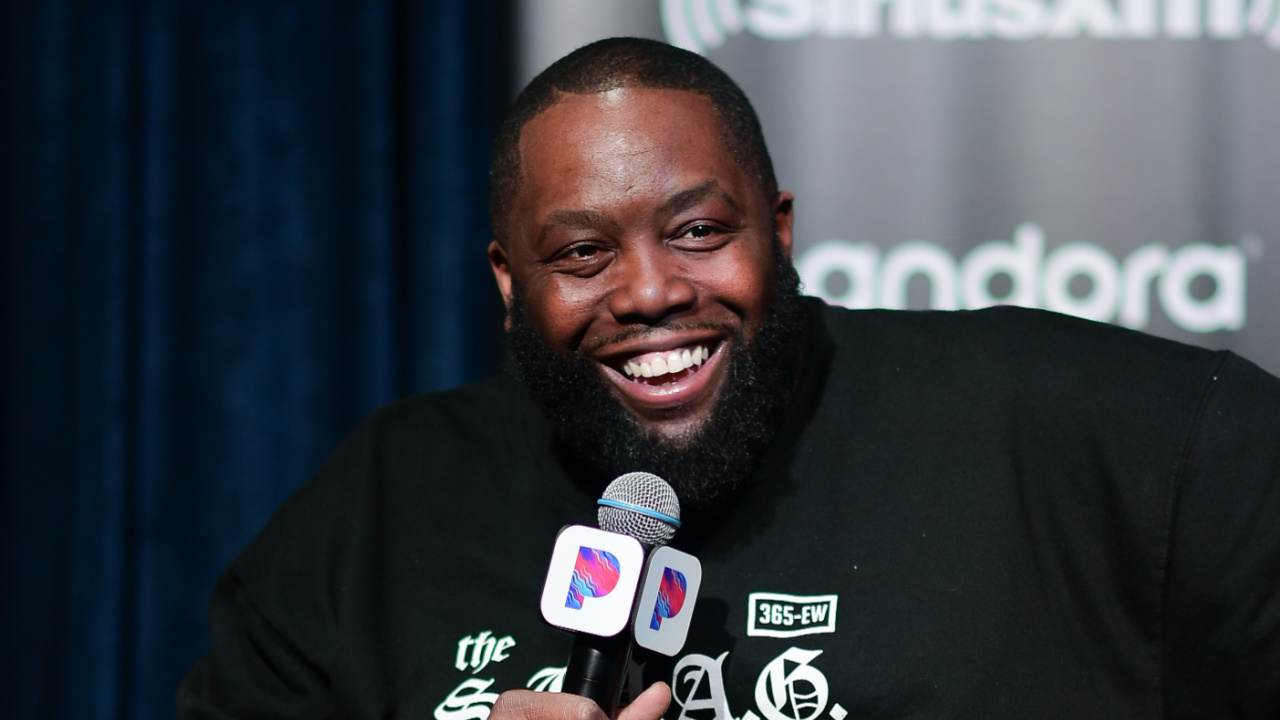 Killer Mike Talks Importance Of Mental Health Discussions: 'Men Deserve To Be Checked On Too'

Killer Mike has been able to drive a white version of the Cadillac Escalade V for the past several weeks as part of his deal with Cadillac. In fact, he and his wife Shana Render – who also stars in the ad — were driving around when Mike was talking about the campaign.

“Cadillac remains, to me, the tip of the spear of car technology,” he adds. “Cadillac V is genius. I’m driving one around. It’s big. It’s luxurious. It’s a spaceship and it’s as fast as rocket, and I don’t want to give it back [laughs]. Not only am I driving the truck every day, I’m also enjoying it. I’ve named it Storm Trooper.”

As part of the ad, an instrumental version of Killer Mike’s forthcoming single “Run” plays in the background. The video for the track is expected to arrived on Monday (July 4), just in time for Independence Day. Check back with HipHopDX then to watch the video and learn more about its concept in Part II of the Killer Mike interview. Until then, watch the ad spot above.