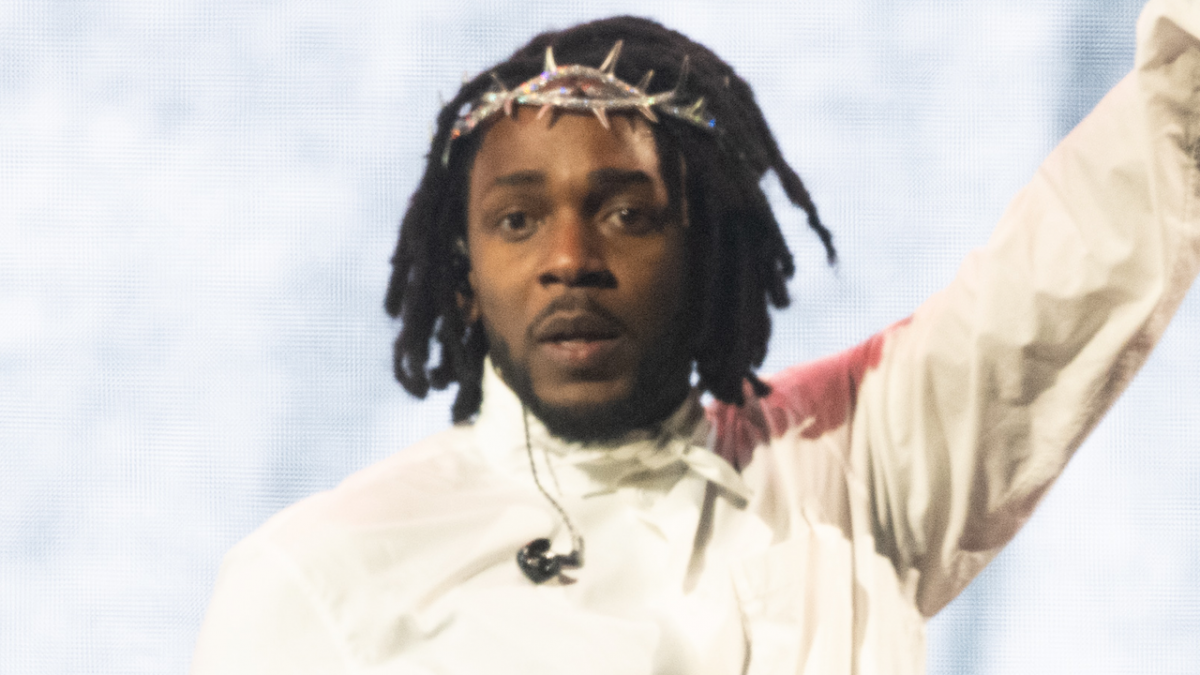 Glastonbury, England – Kendrick Lamar closed out England’s Glastonbury Festival in style on Sunday night (June 26) while wearing a diamond-encrusted crown of thorns. The headpiece — made by Tiffany and Co. — is also worn by Kendrick on the cover art for his Mr. Morale & The Big Steppers album.

Backstage at the festival, YouTube channel The Unknown Vlogs caught up with the Compton rapper to get the lowdown on his outfit. Kendrick revealed he was wearing unreleased Louis Vuitton clothing from top to bottom, before confirming the crown is worth a whopping $3 million.

Featuring 50 thorns, Kendrick Lamar’s crown was designed over 10 months with 8,000 cobblestone micro pavé diamonds, consisting of more than 137 carats. It took over 1,300 hours to be put together by four craftsman, with the custom piece being finalized in Italy.

“I wear this [crown] as a representation so you’ll never forget one of the greatest prophets to ever walk the Earth,” Kendrick told the Glastonbury crowd on stage. “We gon’ continue to try our best to walk in his image.”

His manager Dave Free also told British Vogue, “The crown is a godly representation of hood philosophies told from a digestible youthful lens.” 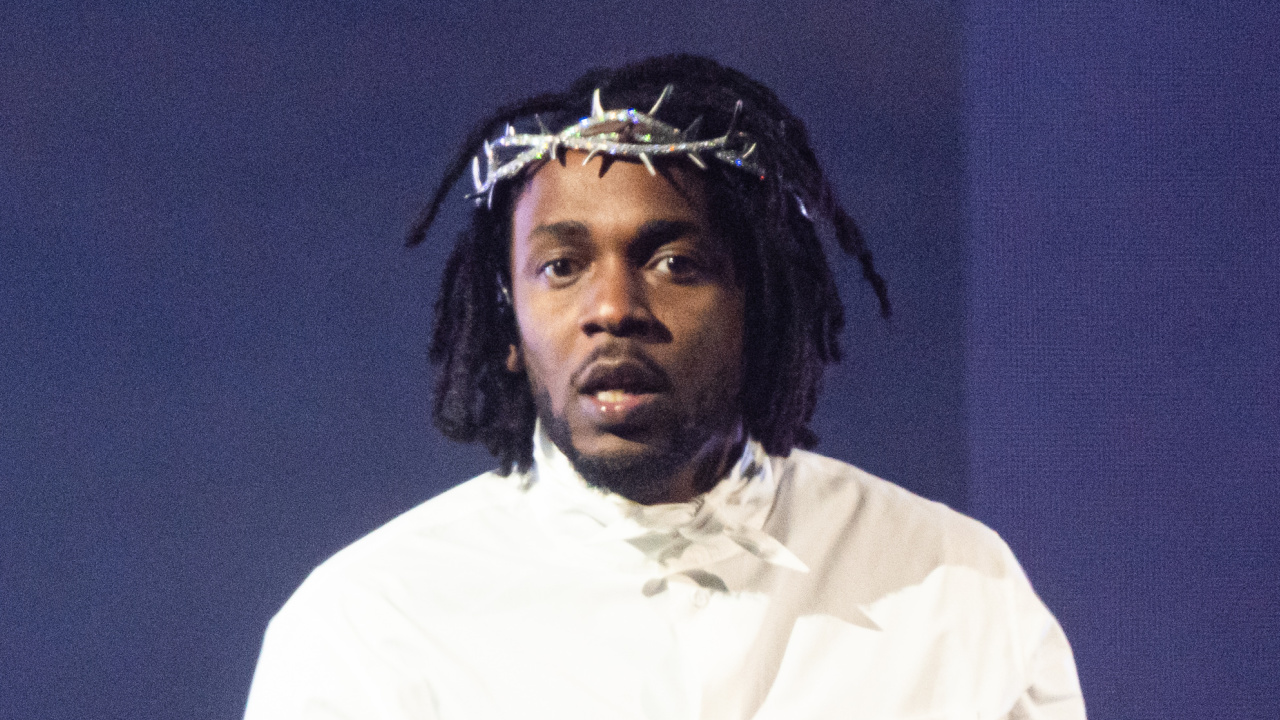 Tiffany & Co.’s Alexandre Arnault added, “Kendrick Lamar represents the artistry, risk-taking creativity and relentless innovation that has also defined Tiffany & Co. for nearly two centuries. We are proud and incredibly excited to work with a visionary like Kendrick in realising his vision for the crown.”

Kendrick Lamar’s performance at Glastonbury Festival saw him running through tracks from good kid, m.A.A.d city, To Pimp a Butterfly, DAMN. and Mr. Morale & The Big Steppers, including songs such as “United in Grief,” “N95,” “Count Me Out,” “Silent Hill” and “Savior.”