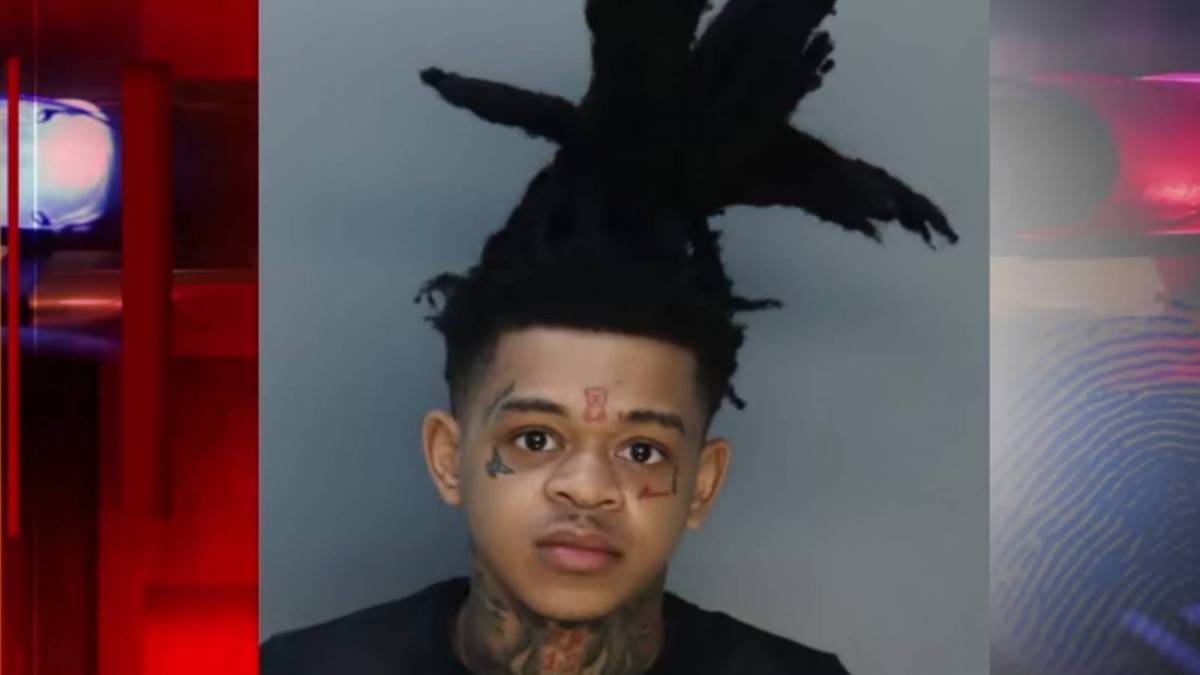 Miami, FL – SpotemGottem was arrested on Sunday night (June 26) in Miami after leading police on a jet ski chase through Biscayne Bay. As reported by Action10, officers accused the 20-year-old rapper of risking people’s lives and property during the pursuit, which began near the Miami Marine Stadium in Virginia Key.

SpotemGottem appeared in Miami-Dade County court on Monday (June 27) after spending the night in jail. Although the rapper’s attorney told Miami-Dade judge Mindy S. Glazer her client is a Midtown neighborhood resident, Glazer decided to keep him at Turner Guilford Knight Correctional Center for at least another day.

According to Miami-County Jail records, SpotemGottem was out on felony bond when he was arrested again. Previous charges include aggravated assault with a firearm and possession of weapon and ammunition as a felon. Now, he’s facing charges of fleeing and eluding a law enforcement officer and reckless operation of a boat.

SpotemGottem was the victim of a drive-by shooting in Florida last September that required a trip to the hospital. His car was shot at least 22 times on the driver’s side in an apparent road rage incident. SpotemGottem was hit in both legs but made a full recovery.