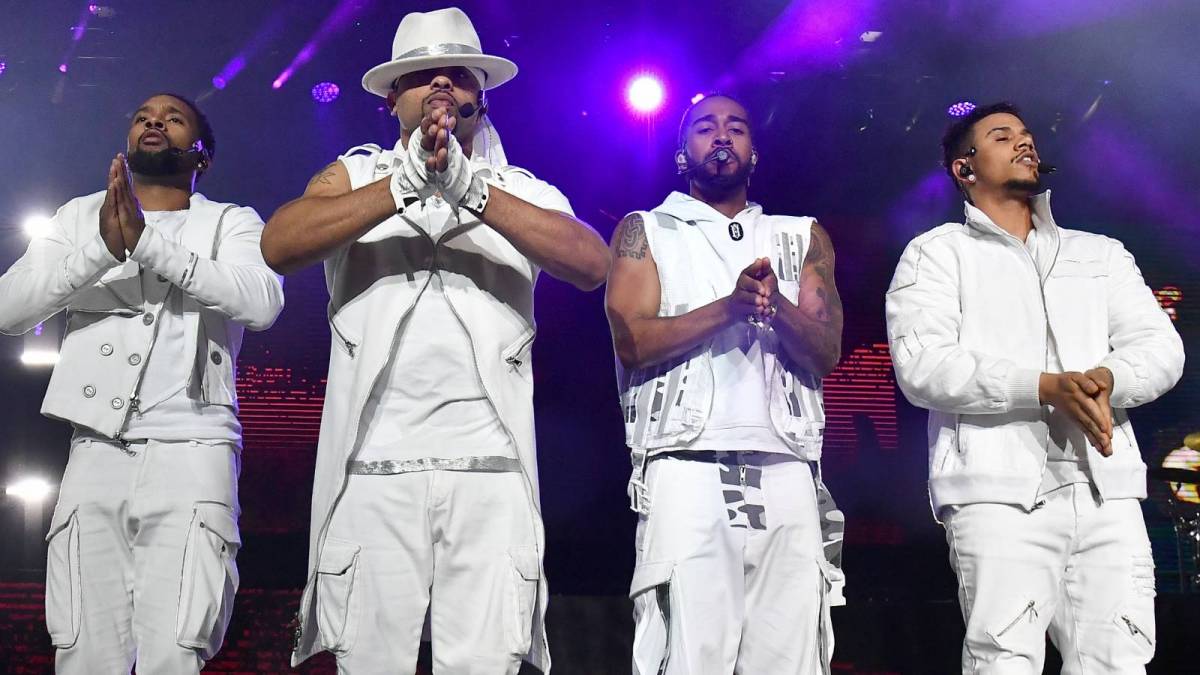 There has been plenty of internal drama between the members of B2K over the years. Now, it looks like another potentially explosive situation is bubbling up between Omarion and Raz B. On Saturday (June 25), Raz B shared an email from their attorney Allen Jacobi revealing Omarion is no longer an official member of the group.

He wrote in the since-deleted Instagram caption, “@omarion you been out the group! Bruh. It’s amazing how you think everybody fucks with you!!! Chris Brown didn’t even come out on your last L.A. set. The industry talks lil man!!”

As Jacobi explained in the letter, “At your request, I have researched the trademark issues surrounding the departure of Omarion Grandberry from the group, B2K, and you three gentlemen [Raz B, Lil Fizz and J-Boog], whom are the remaining members of B2K.

The split reportedly took place in 2019 after the mother of Omarion’s child, Apryl Jones, began sleeping with his B2K bandmate Lil Fizz. During the opening night of the 2021 edition of the Millennium Tour, Fizz paused the show to publicly apologize to Omarion for dating Jones.

“I did some fucked up shit to my brother,” Fizz says in the clip. “I did some snake ass shit, and I’m not proud of it. So, I want to sit here humbly and sincerely apologize to you for any turmoil or dysfunction I caused between you and your family.” Omarion accepted the apology, saying it was “all good” between the two and the show continued. 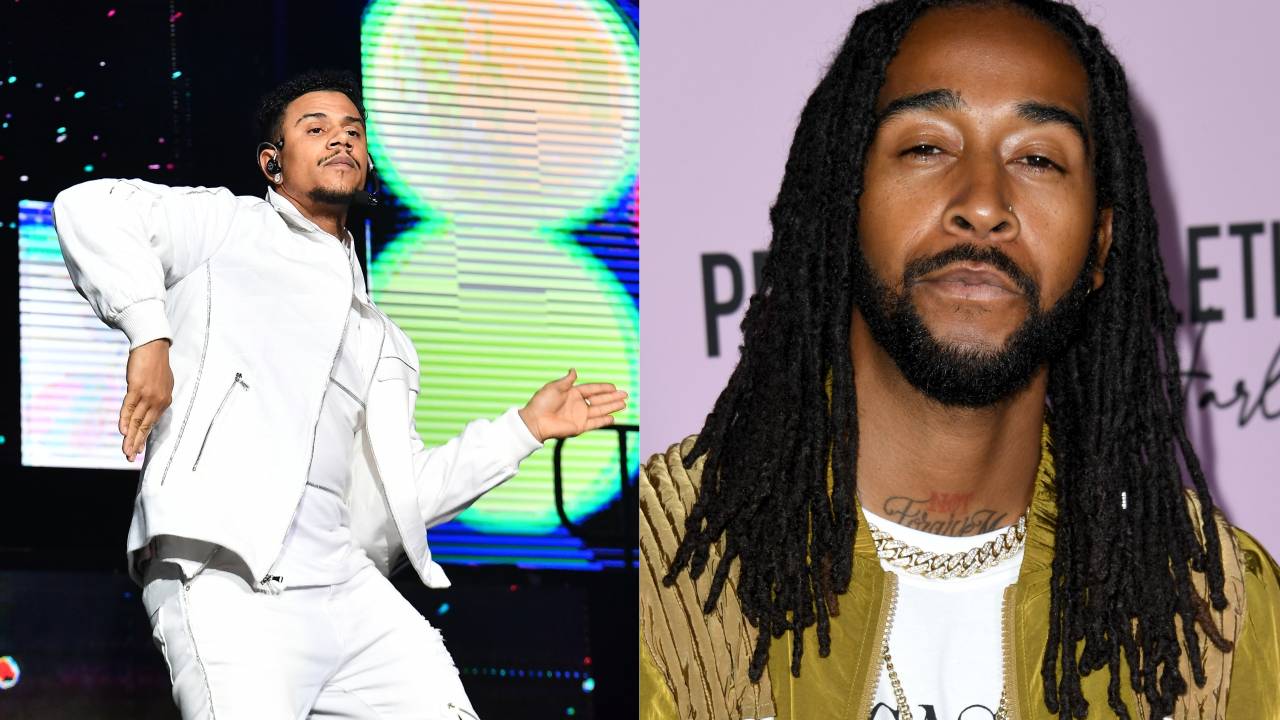 The following day, the rest of B2K applauded Fizz for taking the high road, writing at the time, “It takes a real man to apologize in front of the world and admit their wrongs. “The winners of last night. #Boys4Life.” Although Lil Fizz and Omarion made peace, it appears the group as a whole is no longer on good terms.